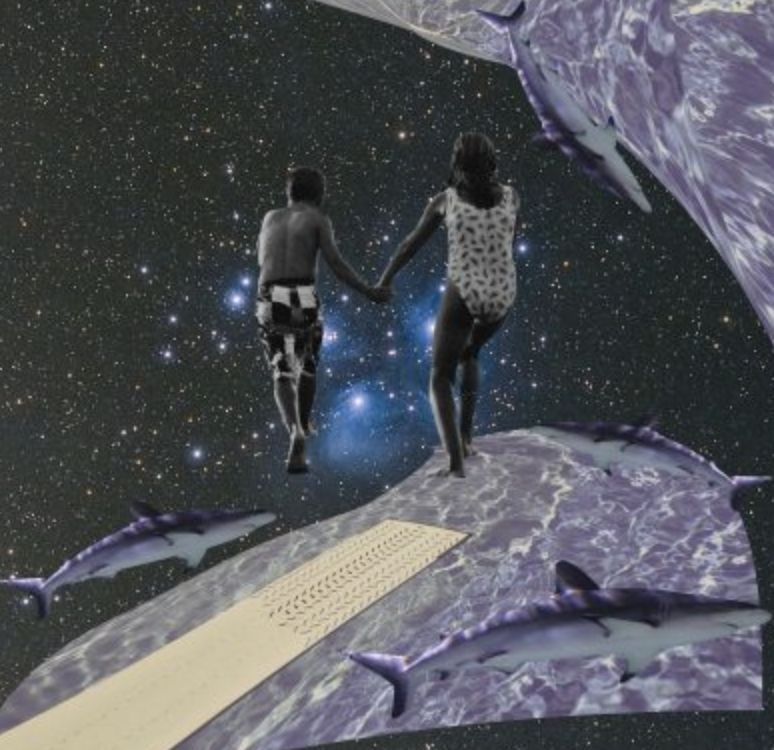 How To Make Sure Your Allyship Isn’t Performative

The world needs allies right now. Here’s how to be one

What the world doesn’t need is brands posting ignorant statements, celebrities making empty gestures, misguided social media campaigns and musicians creating tone-deaf tributes for causes they don’t actually seem to care about. This kind of “support” is performative and only happens when people want to appear to be on the right side of history, without being willing to do the work.

It’s like that guy at the party who calls himself a feminist, only to mansplain everything to women the entire evening. He’s doing it to get laid!

A performative ally makes a lot of noise but accomplishes very little. They derail the original conversation and achieve nothing productive in the long term. It’s self-indulgent, pat-on-the-back behaviour that upholds the status quo and is usually exhibited by those refusing to acknowledge their privilege and how it actively plays into the issues at hand.

In order to avoid being a performative ally, it’s important to understand what an ally actually is. The dictionary defines the term as “a person or group that provides assistance and support in an ongoing effort, activity, or struggle.” The key words being “assistance and support”, because allyship is about amplifying pre-existing voices and being ready to protect them at any point. It is NOT a superficial show of solidarity which allows you to reap the social benefits of being an “ally.”

What are the common signs of a performative allyship?

The most recognisable act of performative allyship is ‘clicktivism’, which is when someone rants passionately on social media about specific injustices, takes part in a hashtag campaign, amasses likes from doing so but has no real interest in making tangible change. It’s when someone claiming to be an ally doesn’t confront or resist an act of injustice when they see it but, instead, lets it slide if it makes them uncomfortable.

Performative allyship is playing devil’s advocate on issues that don’t directly affect you. It’s when you don’t believe people’s lived experiences and instead demand “facts” and “evidence.” It’s when you ask an oppressed person to explain something you could have Googled instead. It’s drawing attention back to yourself and thinking you deserve an award for supporting a movement. It’s expecting people to do the emotional labour for you when they’re already busy fighting for their own rights. It’s going into victim mode when someone rightfully calls you out on your problematic behaviour.

Performative allyship or “woke-washing” is when brands hijack a movement to sell their own product, a la Kendal Jenner and #PepsiGate. British journalist Owen Jones writes about this in The Guardian. It’s about “profit-driven companies cynically cashing in on people’s idealism and using progressive-orientated marketing campaigns to deflect questions about their own ethical records.” In other words, brands are making money from the problems their company policies feed directly into, as a way to absolve guilt.

So how can you make sure your allyship isn’t performative?

It’s going to be uncomfortable but you have to understand the role of your own privilege in the wider scheme of things. You may feel guilt and anger through this process but that can’t get in the way of the work you need to put in to bring about positive change.

It’s not enough to send a few tweets, you have to actively educate yourself on the issues you claim to care about. Watch documentaries, do the essential reading, Google things, engage in the arts, listen to marginalised voices and familiarise yourself with the historical context of the causes you’re fighting for.

Check in on friends and family

Remember that those affected by continuous injustice will be going through an emotionally exhausting and traumatic time. Don’t forget to check in on them and be ready to provide comfort or support if needed. Listen to them. Be present.

Open up your purse (if you can)

Every movement needs resources and you can help by financially supporting protestors, charities or any organisations that aim to fight for the same cause and make tangible change. Make sure you donate to the right sources and not those trying to make a quick buck by co-opting the movement.

Don’t centre the conversation around yourself

You don’t need to grab the mic and talk about your personal experiences. Pass it on and amplify the voices that matter. It’s not about you and will only detract from the main cause.

You may think you’re doing this in good faith but in reality, you’re not thinking about the people who see this video. Violence can trigger PTSD and be incredibly traumatic for those you’re meant to be protecting. You don’t need to share dehumanising content to show you care.

Make sure your support is life-long

Injustice is not a trend, it’s a long-term issue. You need to be ready to be in it for the long haul because nothing changes overnight. When the attention fades, the work you do after is what makes positive change sustainable.

Figure out how you can make changes in your immediate community

Sometimes issues may feel far removed from us, but we have a responsibility to tackle them within our immediate communities. Think about how you can make structural changes within your workplace or how you can address conversations with family and friends. Use your skills and resources to make valuable changes within your surroundings.

We have to be proactive to make change happen. Passively engaging in a social media campaign barely scratches the surface.