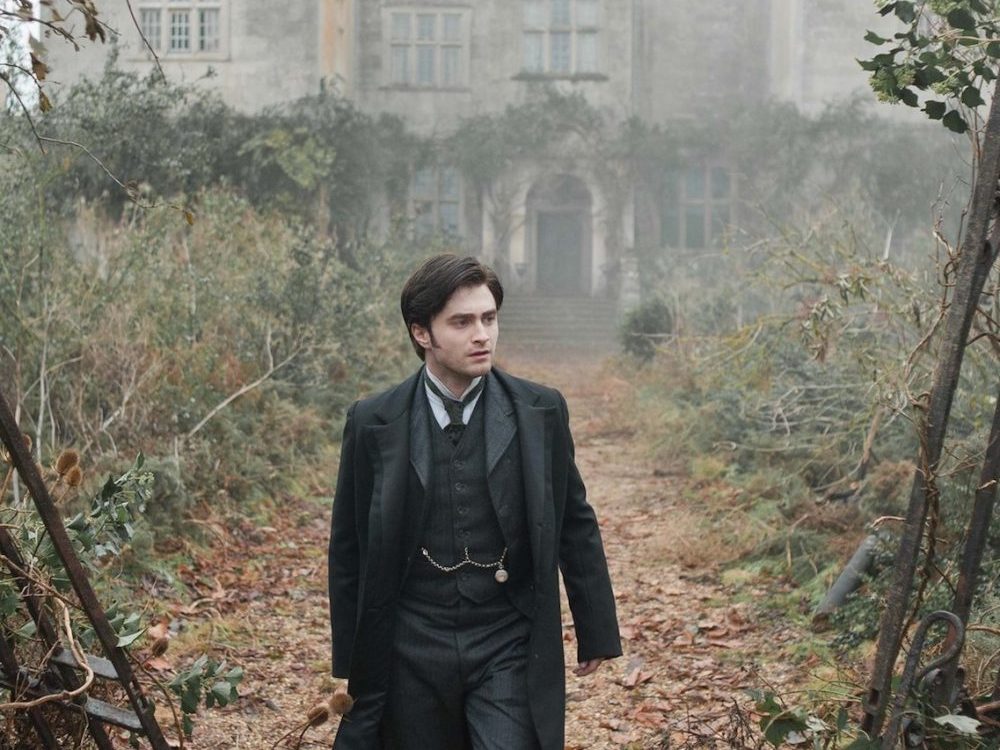 9 Horror Movies to Watch This Halloween

There’s a horror movie for everyone this October: from foreign films guaranteed to leave you sleepless to psychological spooks bound to mess with your mind – inexplicably, even creepy clowns have made their big-screen comeback in recent years.

So, here are 9 hauntingly dark horror movies to watch this Halloween, after all, ‘tis the season.

This critically-acclaimed creature-feature is almost noiseless, thanks to the mysterious monsters who hunt you down if they hear you make a sound. Set in a post-apocalyptic future, a family-of-four attempt to live in complete silence to avoid vicious killers who threaten their survival, but, it’s harder than they could have ever imagined.

It’s a nail-biting modern masterpiece from start to finish, intended to make you an active player in an incessant game of tension, instead of simply a submissive eyewitness to the horror unravelling before you. And, get ready, because it’ll take you on one hell of a ride: quickening your heart-rate, cleverly playing with your expectations and enticing a flood of fear.

This South Korean psychological bone-chiller cranks up the creeps as it meticulously disentangles the traumas that unite a widower, his teenage daughters who have recently been released from a mental institution and his volatile second-wife in a suffocating labyrinth of guilt, grief, mistrust and dread.

The disjointed storyline is powerfully manipulative and menacing, boasting an extravagant and crimson-drenched interplay between hallucination and reality leaving you petrified and perplexed over the plot but insanely thankful that you gave it a watch.

This supernatural horror will get under your skin and straight into your nightmares as it eerily tells the tale of a young lawyer who travels to a remote village on business yet winds up investigating the vengeful ghost of a disdained woman terrifying the locals.

Set in 20th century England, this film is beautifully bleak and sinisterly spooky. With a hauntingly dark and rich atmosphere of choking trepidation and inescapable terror as well as a gut-punch of an ending, it isn’t for the faint-hearted.

But, if you think you can bear it, your eyes will be glued to the screen – be warned, though, you’ll be checking behind doors and sleeping with the lights on for at least 2 weeks after.

In a dark evolution to the traditional comic-inspired cinema, this destructive and devilishly twisted story centres around a man struggling to find his way in a fractured society. A clown-for-hire, he aspires to be a comic, but, finds the joke is always on him. Caught in a cynical existence, one bad decision brings around a chain reaction of worsening events in this graphic character study on how real monsters are made.

It’s a depressingly relevant tale that will open your mind to critical societal evils. Not only is it aggressively wicked but it succeeds in blurring the lines between fantasy, reality and delusion, manipulating its viewers to participate in the horror whilst challenging their own mental soundness.

This is a clown film like no other – give it a go, you won’t regret it.

This cult classic slasher-flick is the tragic and triumphant story of a 16-year-old girl trapped between a Biblical regression and a secular coming-out. What initially seems normal turns peculiar then dark and suddenly becomes categorically bloody: a suspenseful, scary and scheming revenge-of-the-nerds film in all its glory.

It touches on gripping and thought-provoking themes of puberty, coming-of-age, religion, envy and bullying, making it one of the most well-rounded horrors you’ll ever watch.

Sci-fi meets thriller meets horror in this provocative French movie that follows a young boy subjected to a medical procedure on an island populated solely by women and boys. In a mission to find out what the doctors and nurses are doing to him and the other boys, he doesn’t trust anyone or anything, including his own crazed reality.

With superb cinematography and a sombre tone which join forces to create a skin-crawling sense of dread that’s hard to shake, you are submerged into the protagonist’s watery, dreamlike world.

It’s haunting in its stillness and strangeness; a dark telling of organic existence that risks a singular vision and refuses to compromise with viewers. What unfolds in this chilling story is best left for you to find out, but, do you dare?

This psychological sensation is about a couple who endeavour to rekindle the flames of their marriage with a retreat to their isolated lake house, but, when the wife kills her husband in a kinky game and is left handcuffed to the bed with no hope of rescue, she’s forced to overcome hallucinations of abnormal visitors if she wants to escape.

Despite being set almost wholly in one room, this disturbing and suspenseful movie proves to be deeply visual and physical – playing with the boundaries of reality and imagination by combining ingenious dialogue, grisly imagery and emotional cunning.

My advice: this is one game you should take the time to play – just stay on your couch though, no handcuffs or lake house retreats this Halloween, please.

This Spanish supernatural movie captures spine-tingling terror as it painstakingly reveals the tale of a woman who’s in the process of converting an orphanage to a home for sick children, her husband and her adopted and critically-ill son, Simón. Simón’s mother notices that he has found himself an imaginary friend; sure, he has a sack over his head, but, what’s a creepy mask between chums?

This hypnotizing ghost story will pull you into its underworld with an eerie and ultimately moving journey about guilt, retribution and acceptance that will plant roots in your subconscious and linger there for weeks.

This found-footage horror presents an unconventional and raw look at what ensues when a group of college students sacrifice common sense to collect documentary footage about the Blair Witch, a legendary local murderer. Let’s just say that entering the evil world of voodoo and witchcraft in the way that they do was never a part of their plan.

Tapping into embryonic beliefs about the supernatural in a way that had not been tested by traditional filmmakers beforehand, it’s powered by genuine imagination; a throwback to the ancient pastime of listening to ghost stories around the campfire (just 100 times more harrowing).

To see this nerve-jangling monster of a movie is not to simply watch it, but, to experience it – you’ll be exponentially intoxicated and terrified throughout and your spirit will be left noticeably rattled – mainly because it doesn’t feel like fiction for a second.