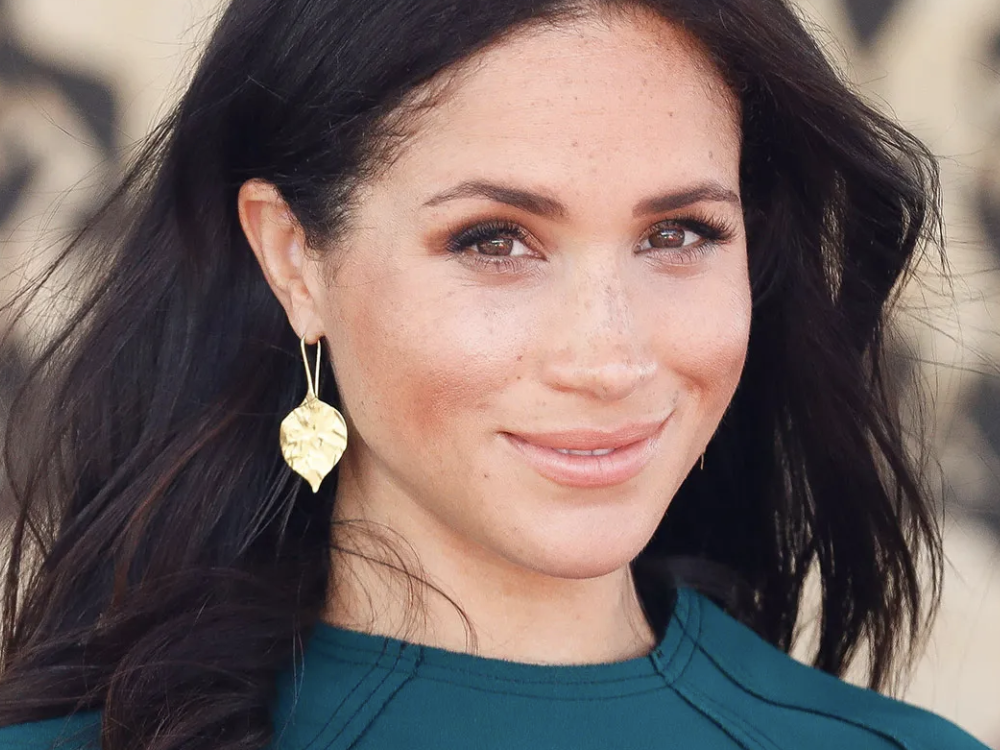 A Tale of Two Interviews

What the past six years, and the firm, have taken from Meghan Markle, and the growth she’s made despite it all

When I sat down earlier this week, agog like millions of others to learn what the Duchess of Sussex would have to say to Oprah Winfrey in her much-hyped interview, my first thought was, “Goodness, she’s changed.”

My reason for thinking this was that I interviewed Meghan – Meghan Markle as she was then – back in 2015 when she was relatively unknown to British audiences and, for those who did know about her, it was primarily because of her role in the legal drama ‘Suits’. It’s bizarre to reflect now that, when we had our chat one midweek afternoon, I knew who she was, and I knew who Prince Harry was, but they had yet to encounter each other, with such dramatic consequences and ramifications for the British monarchy. Six years later, as I watched her share her thoughts with the Queen of the TV confessional, I realized it was like listening to a completely different person.

Some aspects of her personality remained unchanged. Like many well-educated Americans, Meghan remains impressively articulate, self-assured, eager to get her listener onside, and a rare TV personality who seems to be genuinely interested and keen to listen to what other people have to say. She’s quick to react to changes in the conversation and run with new thoughts.

In many ways though, she could not be more different now from when I spoke to her in 2015. Obviously, with such an extraordinary recent life story behind her, the subject matter she discussed with Oprah was very different from the stuff we talked about, but it was her change of style that struck me more. In her conversation with me, she seemed much more energetic, quick to laugh, hopeful of what could be achieved by herself and others, what good use she could put her growing public platform to. Overall, she seemed imbued with optimism, a sense that the world was hers for the taking.

Six years later and perched in a perfect arbour setting with Oprah was a much more serious, circumspect person. In fact the only time she laughed came right at the end of two long hours, and that joyless sound seemed to come more with relief than anything that it was the end of their session, that this painful conversation was over.

Throughout her chat with Oprah, Meghan was much more careful with her choice of words, no doubt mindful that her every utterance would be picked apart, yet determined to get it all out.

It was like watching the survivor of a trauma reliving her worst nightmare. And in fact, it actually was. Let’s face it, we’ve all seen enough interviews with haunted women – Epstein survivors, Monica Lewinsky and of course, the vanguard of them all, Harry’s mother Diana – to recognize the signs. While most of the tears had long since dried, the shadows and scares were still palpable.

What shone out in the conversation I had with Meghan was strong sense of identification as a bi-racial woman, her awareness of the challenges facing her as a woman of color, but also of progress made. She referred then to her ‘Suits’ colleague Gina Torres and her leading role in the show. “Ten years ago, that role would have been given to a white man,” she said.

It’s no wonder, then, that Meghan was shocked when she experienced gestures of racism within the ranks of her adopted British family. We may never know whether the alleged comments about her unborn son’s skin color were, at best, a clumsy joke, a disinterested inquiry or something far more sinister, but all we know for certain is how badly they inevitably landed, and it’s equally unsurprising that, with the support of Harry, they decided that no more suffering could be tolerated on the not so sacred Isle.

Instead, she had no choice but to find refuge in to the States, hoping to face less scrutiny from her original home. On this basis, it was no coincidence at all that when she chose to speak out, it was with the ultimate example of even-keeled perspective and success  – Oprah Winfrey.

The other thing I realized this week, comparing what she said now with her words to me years before, was what a journey she’s been on in her thinking, in her feminism, in her belief that a woman’s voice deserves to be heard. She told me, “You think about dinner parties where all the guests are men, and the topics are quite different from when women are involved.

“If women are part of the dialogue, everyone’s problems get discussed and addressed.”

Meghan added then how important she considered it that men be part of the solution, that they stand up for their female counterparts.

“A group of CEOs were recently invited to a conference, and they said they wouldn’t speak unless women were invited, too. Thus is change so simply and effectively made.”

Well, personally, in that regard the Duchess of Sussex got lucky. She met and married a man clearly willing to do just that, even if meant him sacrificing an awful lot in the process.

But if Harry has given up a lot, it was clear from watching and listening to her that Meghan has too. As I sat watching Meghan’s interview this week, I felt quite sad, remembering the youthful, open, energetic, woman I’d interviewed only six short years before. She spoke herself of her losses in that time period, including her miscarriage and her relationship with her father, commenting, “There’s a lot that has been lost already.”

In place of the optimism I encountered previously was a much more considered way of looking at the world, her realization that just saying something doesn’t always make it so, that sometimes there are forces you can’t take on even with bottomless buckets of self-assurance, that sometimes you just have to put your hands up, pack up and start over somewhere else. In between all the royal revelations, I saw huge personal growth, all of it hard-earned.