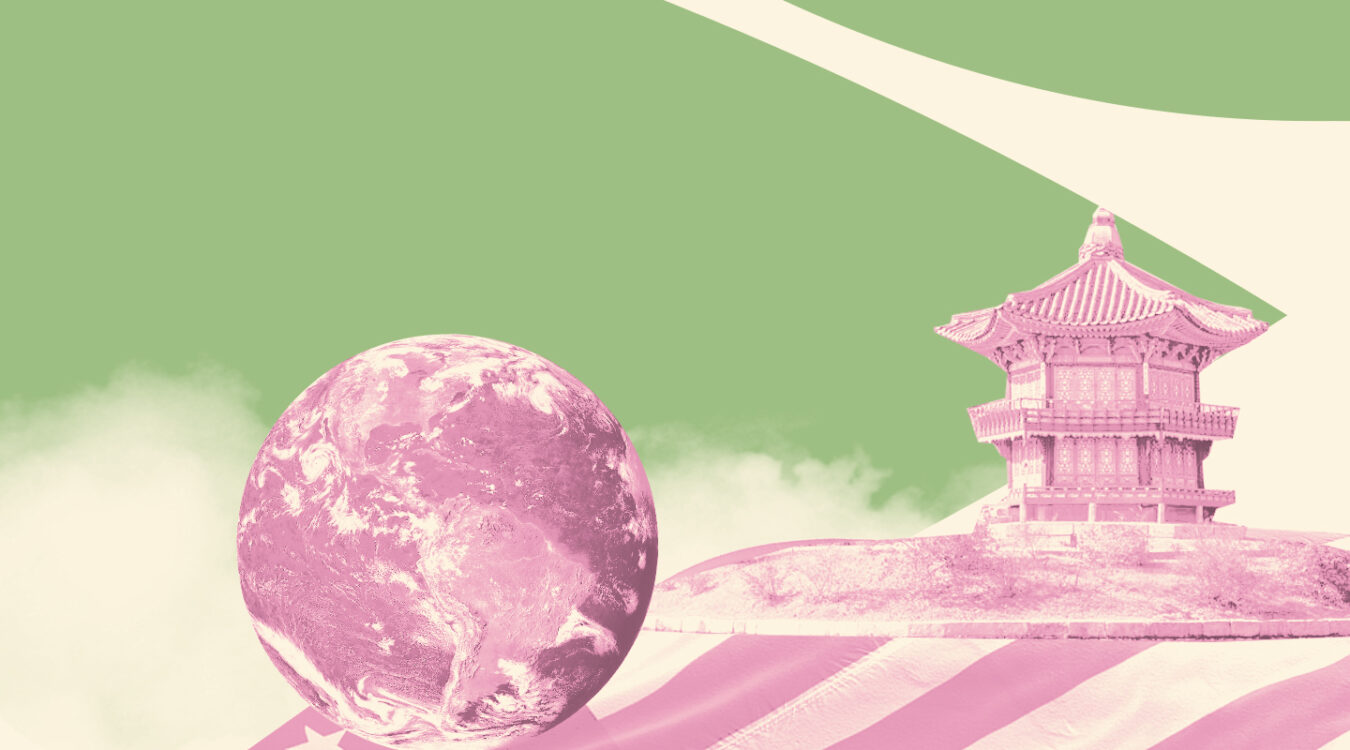 I logged onto Facebook to make sure I hadn’t missed my friend’s birthday. Instead, I was greeted with an image of Minneapolis police officer Derek Chauvin kneeling on George Floyd’s neck. I slammed my laptop shut before I could scroll down and see the comments.

In my gut, I knew he probably did not survive his encounter with that officer.

I sat and I thought about Floyd’s life. I wondered about who he was, his interests, his life before it was taken from him. I couldn’t bring myself to dig into the story, let alone watch the video of another Black man pleading for his life. I hadn’t even gotten the chance to process the murders of Breonna Taylor and Ahmaud Arbery. A woman’s attempt to unleash the wrath of law enforcement on a Black bird-watcher was still trending on Twitter. I didn’t have the emotional capacity to digest another act of violence against a Black person, especially while the world is still battling a pandemic. It’s just too much.

As an expat living in Asia, social media was my refuge, my place to connect with loved ones and friends across time zones. Now, I avoid going online, because every time I do, there is a new life to mourn. Another person of color murdered by the state (or by those who took it upon themselves to act as law enforcement, like the McMichael family, and George Zimmerman before them). Guilty. Innocent. Armed. Unarmed. It doesn’t matter, because Black people in America are tried and executed without a judge or jury. A cellphone or bodycam may be the only witness, if we’re lucky.

Trayvon Martin died when I was a senior in highschool. We were the same age, and both from Florida. Trayvon could have been any young, black boy in my class. He could have been my friend.

This was the first time I realized that my Blackness meant more than getting passed over a job, or maybe even called a racial slur. It meant I could be killed just for existing. For walking home while wearing a hoodie. For sleeping in my bed. For asking for help after a car accident.

When I think about George Floyd, I think about how the images of his final moments were paraded around social media, without much respect for his life, or family, a courtesy Black victims rarely receive. As someone who has worked in major U.S .newsrooms, it triggers painful memories of someone’s life being reduced to a viral video.

In 2016, Philando Castile was shot seven times while sitting in his car next to his fiancee and her four-year-old daughter, by yet another Minnesotan officer. I’ll never forget the day the video was released. Our team of senior producers went back and forth with the network’s legal team to figure out how much of the shooting video we could air. The question wasn’t if it was too graphic or insensitive, the question was how much could we play without getting flagged by the FCC, the government agency that regulates U.S. broadcasts.

I sat at my editing station waiting for my orders. The verdict?

“Mute the profanities, blur the blood spots, and freeze the video before he takes his final breath,” my producer directed.

I did what I was told, then went to the bathroom and cried. I wondered if there was one person on that (all-white) senior editorial team who felt as sick to their stomach as I did. I then thought of all the variables that might’ve stopped this video from existing in the first place. Would it Castile still be alive if there was another officer on duty? But nothing could bring Castile back. The video was out. People were sharing it, and other networks were airing it. Blaming viewers or “the media,” as if all journalists share a hive mind, won’t change the state of our country. But, comprehensive police reform, and holding public servants accountable for their actions (especially when they result in taking a life), just might.

This loss of life at the hands of law enforcement isn’t new to Black and Brown communities, but how much longer can people watch their lives be devalued and discarded without consequence?

Anti-blackness is global. Racism is global. Racism with guns is not. I’ve been to over 15 countries and counting. I’ve been spat at, denied entry to restaurants, refused by taxi drivers, and received extra scrutiny at just about every security checkpoint, but I’ve never feared I would get shot jogging down the streets of Seoul, or end up dead in police custody in Iceland.

This is what Black people in America endure everyday, while attempting to advance in a system designed to keep us on the bottom rung, denying us equal access to healthcare, education, job opportunities, housing, and especially the voting booths.

This isn’t to say that every nation has evolved past racial discrimination, but how can you call a place home when your skin doubles as a shooting target?

If you’d like to help the movement to end police brutality, please consider supporting the activists on the front lines, and the organizations supporting them.