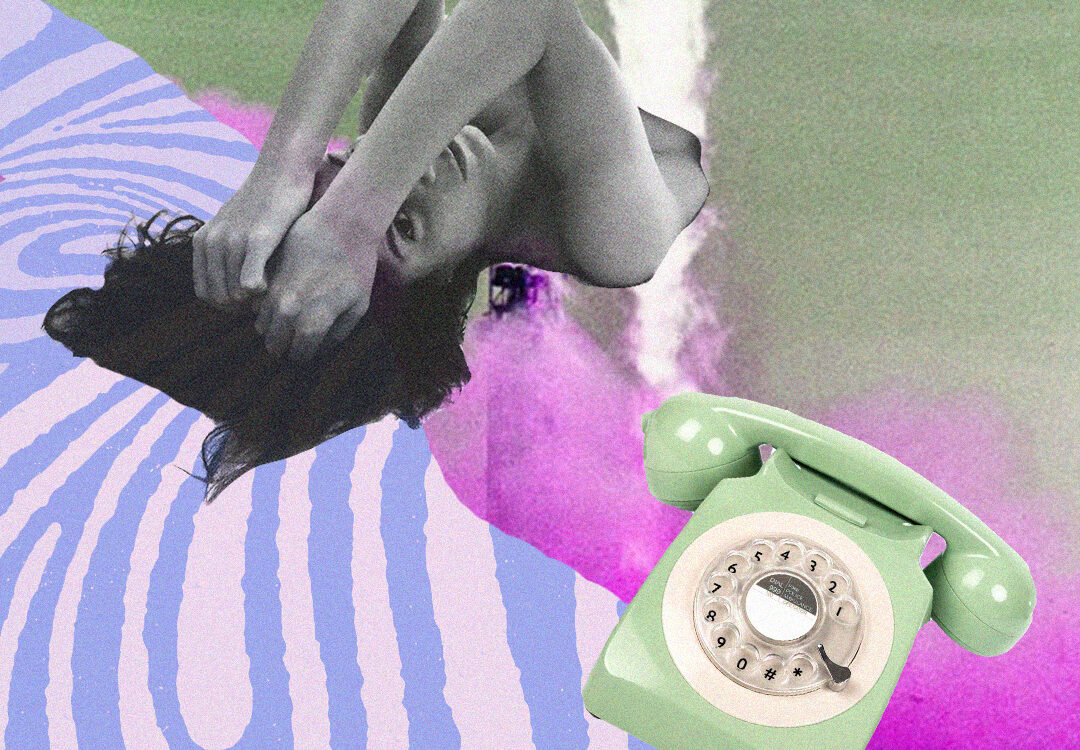 There are three things the modern world is built around: money, men and extroverts.

As an introvert, it can sometimes feel like nothing is easy, and that’s especially true of dating. The pressure of meeting new people and figuring out how to talk to them before you actually know them is difficult at the best of times, but in the context of a first date or over a dating app, it can be particularly difficult.

Nonetheless, I think we’re all attracted to confidence, or at least the appearance of confidence, and it will definitely help you stand out from the crowd if you don’t seem too shy. If you’re a woman on a dating app, where the stereotypical expectation is for a man to text first, it might be worth reaching out if you fancy someone based on their profile. It can really make a difference and, if we’re being realistic, what’s the worst that can happen? As much as it might feel utterly terrifying at the time, the anticipation is almost always worse than actually doing it. The worst that can happen is they don’t reply, or they reply and are inappropriate. If it’s the former, don’t worry about it – you’ll forget they ever existed in a couple of days. If it’s the latter, that’s what the handy-dandy block button is for. You are not responsible for someone’s reaction to you. You weren’t asking for it.

As for what to say in that first message, it’s always best to go with something a little personal. It’s for this reason that I always swipe left on people who don’t fill in their dating profile bio, or even worse, just write “ask if you want to know ;)”. You have to give me something to work with! Asking a question that’s actually relevant, rather than a generic “Hi”, gives the other person something to work with. Have a look at their profile for common interests, and ask a question that naturally allows the conversation to start flowing. Travel is always a safe bet, so if you see that they’ve been on holiday somewhere you’ve also visited, that can be a good starting point. “Hey! I saw you’ve been to New Zealand, I absolutely loved it when I was there a few years ago! Did you visit the Waitomo Caves?” – this establishes common ground based on something you both enjoyed, and should make your first attempts at conversation a little easier.

It’s a good idea to have a similar plan in mind should you decide to move things off the dating apps and meet in person. It can help to have some kind of activity planned, rather than dinner or a drink. If you’re, for example, going axe throwing, something neither of you have done before, it provides common ground in uncertainty, and gives you something to focus on rather than stumbling awkwardly through “So, do you have any siblings?”. You can get to that after the axe throwing, should you decide to go for a drink to calm your nerves and chat now you’re feeling a little more comfortable.

If you want to make a move on someone in real life, rare as that may be in the increasingly digital dating world, I often think that the best way is to just take a deep breath and do it, without thinking too hard about it beforehand. Rather than using pick up lines or ‘moves’, you’re always best treating them like you would any other person you’re meeting for the first time. If you just want to ask them out, keep it short and sweet – simply introduce yourself and maybe hand over your number. The classic of giving someone your number works because it puts the onus on them to call you, and you can walk away looking amazing but without the pressure of having to actually say anything more once you’ve made your intentions clear. You look like a badass confident woman, without needing to worry about wording things correctly.

If you want to ask someone on a date and you know them already, I’d recommend suggesting something specific, and try and make it as clear as you can that it’s a date – there’s nothing worse than not being sure if it’s a date. Don’t think too hard when you ask them out, but have a clear plan for what you want to do. Suggesting a specific film you want to watch at the cinema, with a time and date, rather than a vague “Want to watch a film sometime?” makes it clear that it’s something special, and doesn’t invite them to bring anyone else with them.

Asking someone out can be awkward, but it doesn’t have to be. Keep it short, sweet and clear and hopefully they’ll say yes!

The Restless App is your safe space to heal, grow and find community. Download to discover loads of exclusive video series, podcasts, helpful resources and online events! Join the community, ask for advice and put the world to rights in a safe space, full of women who really get it. 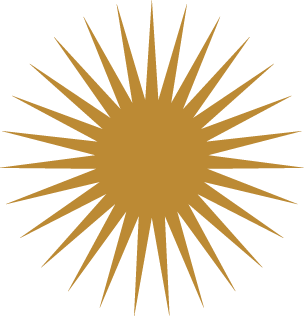 LIKED THAT? TRY THESE ARTICLES FROM THE APP...