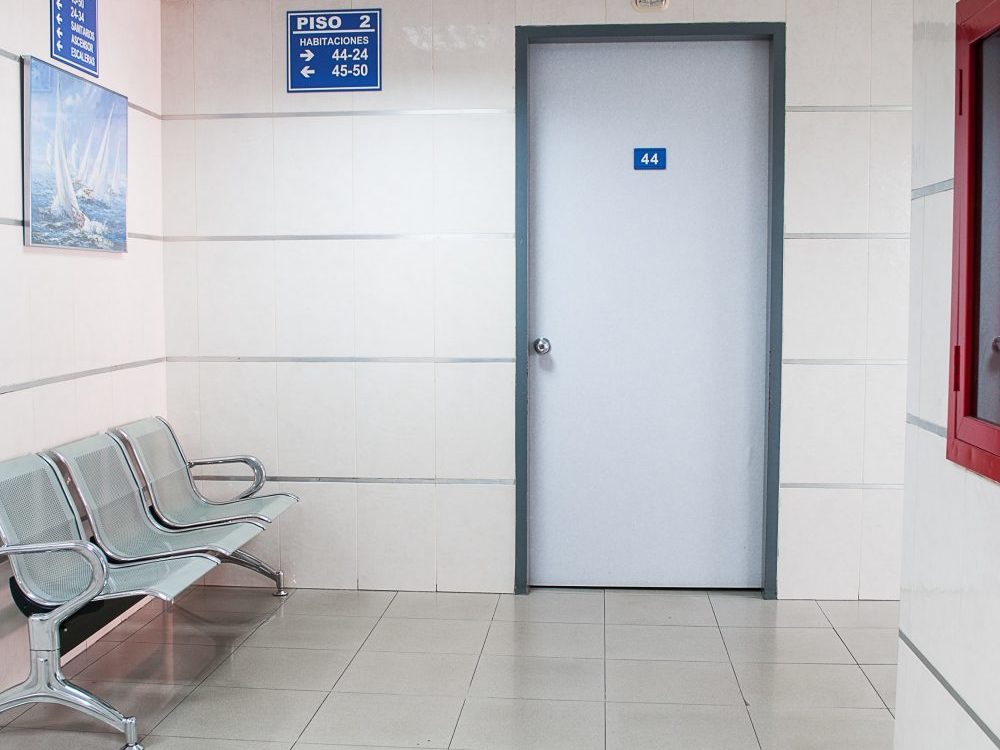 And So, We Wait – Northern Ireland’s Healthcare Crisis

What is happening to healthcare in Northern Ireland? Sarah McCann
is tired of waiting.

I am a child of the ceasefire generation and still have vivid memories of that day. I remember being sat down on Good Friday and forced to watch the momentous occasion while my mother cried, and I tried to make sense of it all.

There was so much hope on our shoulders, we were the ones who could dream of a future without the fear of violence, we were the ones who were meant to live a life of stability and safety, a life our parents could only have dreamed of. And yet, despite the utopian peace, Northern Ireland has lost more citizens to suicide than they ever lost in the troubles.

Our struggling health service and mental health departments have become a long-lasting legacy that doesn’t seem to be shifting.

News broke this week across the UK covering the nurses strike in NI. This was the first strike in the history of the Royal College of Nursing. It was forced to occur by the increasing pay disparity between NI nurses and nurses in the UK, serious staffing shortages and patient safety. Finally, the issues were being discussed – out in the open. News channels were actively recalling the plight of our health service, so, surely this time someone will listen?

In Northern Ireland, we share the same NHS as the UK, but the fear of collapse is much more present here than anywhere else in the UK.

We have the worst waiting lists for hospital care in the UK, with nearly 300,000 people currently on a waiting list. That means that one in every six people in Northern Ireland is waiting for care. Average waiting lists fall into years, not months, with the average wait for knee or hip replacement currently at four years, yes you read that correctly, four years.

You would think, that patients would be able to be transferred to NHS trusts in mainland UK to receive this care, but it’s come to light there is now a block on the referral process, with patients instead being advised to go down the EU directive route and to travel to Lithuania for the treatment.

So, what’s being done about it?

Unfortunately, not a lot. In 2017, the NI devolved Assembly collapsed and has yet to restore. Northern Ireland currently holds the world record for a country without a functioning government, at 1,066 days to date.

Northern Ireland trapped in a power vacuum. Without government ministers, funding cannot be allocated, pay rises cannot be suggested, emergency money to tackle the obscene waiting lists cannot be resolved. The NI Minister is currently overseeing party talks but, has yet to intervene and has made it clear that he won’t, even though he has the power to do so.

Perhaps, what is most frustrating is that a NI Assembly recall was triggered on October 22nd to try and prevent the decriminalisation of abortion.

People are asking themselves why the recall to parliament was used for this reason but not for the many, real issues that the people of NI are suffering on a daily basis due to no govt. Instead, the only thing that has encouraged MLAs to do this in the past three years is the notion that pregnant people will actually have a say over their bodies.

Whilst people wait for routine procedures, appointments and treatments, people, just like mem suffer daily as a result. If I could sum up a basic example of what a shitshow this situation is, it’s my long-term care plan.

I have suffered from pelvic pain since childhood and only recently received my Endometriosis diagnosis after travelling to England for a diagnostic lap and excision surgery. My long-term care plan to manage my pain is hoped to be a pelvic pain clinic, which is good to go and ready to start seeing patients, however, since we have no government to allocate funding it cannot be signed off.

My care plan is a clinic that doesn’t yet even exist.

Let that sink in. My treatment plan in the meantime, while we wait for the govt to reform and someone to allocate funding, is a pelvic pain specialist who has a minimum 24-month waiting list, which I’m already 12 months into. Oh well, only 12 more to go. I am also currently being investigated for fibromyalgia by my GP as a referral to rheumatology is between 3-5 YEARS. How can they expect people to wait like this, to wait half a decade in agony for a first consultation appointment? It almost doesn’t feel real.

Sometimes, when I think of my future in Northern Ireland, I find it hard to imagine one. All I see are lists, deadlock and pain. I worry about a long-term future here, about my elderly parents and how they will be able to cope if they need help, about my 96-year-old Grandmother who is struggling and housebound but has no help or support.

Many of my friends are getting health insurance, however, I can’t get medical insurance due to my pre-existing conditions; I cannot afford to pay. So, I’m just stuck, languishing in this limbo, with my life forever on hold.

The mental strain is immense. You put so much importance on that appointment you’ve waited two whole years of your life to get to. So, when it turns out to be a dud, there’s not much you can do except brace for another lengthy wait. When I look back on my late teens and twenties, they were spent entirely on mental health and urology waiting lists. When I think of the future and the waiting, I can’t help but feel overwhelmed and hopeless. My partner and I discuss moving regularly, but right now we need my family to help support me in my post-op recovery and then the cost of moving, trying to find new jobs, it’s exhausting.

I know that my feelings aren’t alone in this, that one-sixth of the population is trapped in the same situation, sharing the same fears and concerns. Change needs to come to support healthcare workers and invest in our hospitals, our services and our staff.

For too long they have been ignored, yet they are the ones single handily saving lives on the frontline.

Will the NI Assembly ever restore? Will investment ever come? Or is it all just too late?

All I know is that two years ago my partner and I booked our wedding. Two years thought I, Jesus that’s plenty of time, I’m sure I’ll have support by then, I’ll be able to dance again, to go out and see people, to maybe even have a drink and go to the cinema every Friday.

So much can happen in two years. Maybe not in Northern Ireland.