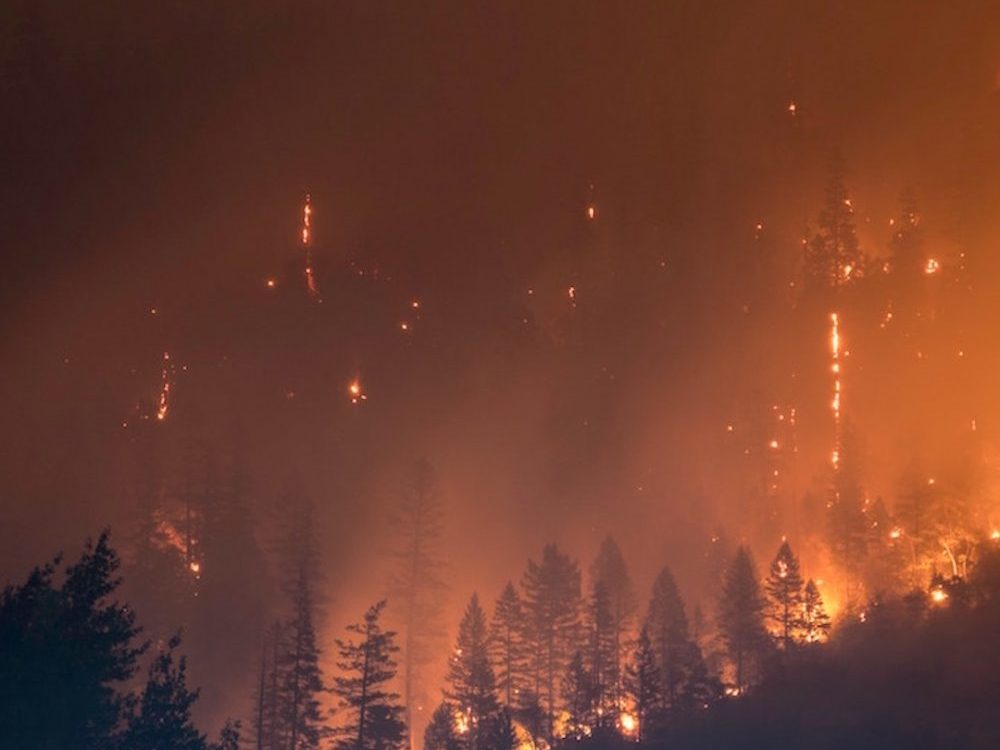 Australia: On the Frontline of the Climate Crisis

As Australia continues to burn, Jessie Williams looks at the reasons why, and how we can help

Since September 2019, Australia has been on fire. Fuelled by severe drought and record-breaking temperatures, fire season began early with wildfires covering vast areas and spreading with a ferocity never seen before. So far at least 24 people have been killed (including three volunteer firefighters) and thousands have been made homeless – climate refugees in their own country.

You’ve probably seen the countless images of towering infernos littering your newsfeeds and television screens. It seems apocalyptic, like an over-the-top disaster movie. Crowds of people running to beaches under amber clouds, 70 metre flames, mass evacuations, and whole towns burnt to the ground. Except that this is very much reality. The photograph that really tugged at my heartstrings was of the burnt body of a kangaroo still clinging to a barbed wire fence, it’s head lifted to the sky in a futile effort to escape the Cudlee Creek fire in South Australia. Ecologists at the University of Sydney estimate that over a billion animals have been killed, and possibly entire species of plants and animals wiped out completely. More than 15.6 million acres have burned – mostly national parks and forests filled with wildlife. And fire season isn’t over yet.

In New South Wales, the state that’s been worst affected, five million hectares have burned since July. To put that in perspective, that’s almost the whole of southern England. Some 900,000 hectares were lost in the 2019 Amazon fires and around 800,000 hectares burned in the 2018 California wildfires. The captain of a fire brigade in rural New South Wales told Channel 4 News that he’d never seen anything on this scale before. “We used to have a fire danger index which went from 0 to 100. We regularly get fires now approaching 200,” he told the reporter.

Emily Enright lives in Riddell’s Creek, a 50-minute drive outside Melbourne, the coastal capital of Victoria where a state of disaster has been declared. She says, “It’s been utterly tragic and the scale of the damage is unthinkable.” Although most of the bad fires have been further east, she says it’s still been scary and is worried about the rest of fire season. “The smoke has been pretty awful near us, even though we’re a few hundred kilometres away from the worst forefronts. As I was driving home last night, visibility was down to about 20m in some places.”

Australia is on the frontline of the climate crisis. Despite the overwhelming evidence that these fires are a result of global heating (Australia broke its all-time temperature record twice in December, and by the end of the month every state had measured temperatures above 40C), the country’s leaders have been avoiding the issue – and have even been defending the fossil fuel industry. In mid-December, the leader of the opposition Labor Party expressed his support for coal exports, while on a tour of coal mining communities. Meanwhile, the prime minister Scott Morrison jetted off to Hawaii. He has continually defended his government’s climate policies throughout the fires, while the deputy PM, Michael McCormack, has called climate protestors “inner city raving lunatics”. This might have something to do with the party having the support of coal-mining magnate, Clive Palmer, who has plans to build the biggest coal mine in Australia.

Enright thinks Scott Morrison’s response to the fires has been disappointing, but what angers her is his party’s policymaking which has “handicapped the emergency services’ responses, gutted research and development funding on climate-related and disaster-related issues, and has done nothing to mitigate climate change or reduce emissions.”

“In fact, given the Liberal Party’s ongoing commitment to coal and mineral extraction and their hatred of anything vaguely good for the environment, I would say that instead of taking action on climate change, their party is actively contributing to climate change.”

What has been largely missing from the coverage of the wildfires is the recognition of the impact on Aboriginal communities. “They are the traditional custodians of this continent, who face serious inequalities as it is, and who have not been listened to about land management,” says Enright. Several Indigenous Protected Areas along the New South Wales and Victoria coastlines, like the Wattleridge and Minyumai Protected Areas, have been devastated – both of which are highly significant cultural sites.

The most important question, when the fires have been put out, is how the country will rebuild the communities that have been wiped out – and if this cataclysmic fire season will ignite the policy changes that are so desperately needed. This is a wake-up call for us all.

Donate to the Australian Red Cross: this can be financially and also clothes and small homewares. Local residents can also volunteer their services.

GIVIT: an organisation that lists items needed by victims of the fires. Currently needed: fridges, freezers, and personal care treatments.

Donate to NSW Rural Fire Brigade: These are the people risking their lives to save others. They have a dedicated fund for the families of firefighters who have tragically died.

Got a spare room? Offer to host people displaced by the fires on AirBnB.

Food bank is the largest hunger-relief charity in Australia, if you want to donate food, money, or volunteer.

You can donate to the Salvation Army Australia disaster appeal. They are providing meals and support to evacuees and first responders.

Donate to WIRES, a wildlife rescue charity that’s rescuing and caring for thousands of injured, sick, and orphaned animals.

Donate to the World Wildlife Fund Australia, which is directing its efforts towards helping koalas caught up in the fires.