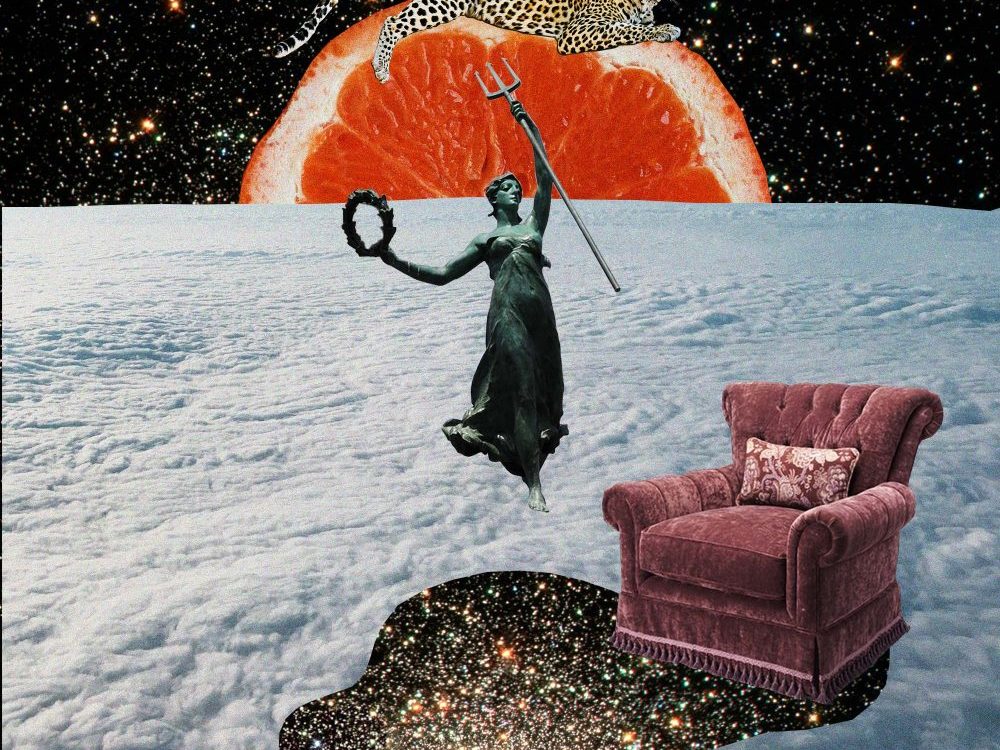 Rape reporting is up but convictions are down – is victim blaming at the heart of the issue?

I didn’t imagine I’d have to continue having this conversation. At some point, I believed the to-and-fro contestations over the violent and life-changing crime of sexual violence would end. And yet, despite the mass activism and journalism that increasingly advocates for sexual violence survivors, our media production around believing perpetrators continues to dominate public thinking. Although times seem to be changing, a certain psychology seems to be halting the societal and structural changes that are truly needed.

This question has been drawn into greater discussion following the #MeToo movement, which emerged on Twitter in 2017 and was used 12 million times in the first 24 hours. Conversations now can sway between claims that it makes dating for men ‘more complicated’, to the suggestion that it has led to more conservatism, an idea that has been perpetuated by women such as Catherine Deneuve.

#MeToo presented society with an undeniable framing of the prevalence of global sexual violence: the UN estimates that one in three women experience ‘either physical and/or sexual intimate partner violence, or sexual violence by a non-partner (not including sexual harassment), at some point in their lives’. Victims are also more likely to know the perpetrator, as opposed to the ‘stranger in an alley’ myth. Additionally, sexual violence remains one of society’s least reported crimes: in the UK it is estimated that as many as 80 per cent of rapes aren’t reported. The #WhyIDidn’tReport hashtag reveals the heartbreaking extent of this. In large part, non-reporting relies on shame, on concerns about being blamed for one’s experience of sexual violence or being seen as ‘asking for it’. There is often a fear of not being believed by the institutions meant to protect people from crime, such as the police, and even when women do seek official help, they are often asked to provide an overwhelming amount of evidence, such as their digital data records.

So, if only three to four per cent of all reported rapes are false, why does the common cultural response lean first towards women lying, rather than towards the stronger likelihood that a male perpetrator has committed the crime?

Psychology can create discursive practices of power, leading to dialogues which disproportionately affect those not in power (which typically, in Western society, is anyone who is not a white, cis, heterosexual male). Throughout history, women have often been associated with irrationality, and were considered more prone to madness – the word ‘hysteria’ derives from the Latin word for womb. Such positioning of women is furthered by biological arguments that men and women are simply ‘hardwired’ differently.

Certain gendered dialogues in society can thus be examined as ‘myths’: tales told to cement belief in the status quo, or to maintain an uncritical response to it. Some anthropological thinking positions myths as arising from ritual: as it is common that male perpetrators are often believed first, women thus become seen as liars about sexual violence (a myth). This in turn makes it seem that sexual violence isn’t that common, allowing masculine power and status to remain intact. If women tend not to report, then there doesn’t at least externally seem to be an issue to fix, although it is likely we may never know the true number of victims. Phrases such as ‘but he wasn’t convicted’ demonstrate that sexual violence is only deemed a crime if criminal justice was processed; just because someone isn’t convicted, this does not necessarily mean they did not commit a crime.

In current news, recent reports show that even after #MeToo and the resulting increase in reporting, convictions are going down. Mona Chalabi, a data journalist, visualises this issue well. Amid a continuing picture of belief in a perpetrator’s innocence lies a complex web of institutional power, and that can create confusion for victims who might retract claims in stressful situations – such as in the case of the British woman accused of falsifying a gang rape in Cyprus, or that of Fri Martin, convicted of murdering her violent partner.

Powerful men who stand accused, and who, statistically speaking, likely did commit some kind of crime, are still supported despite allegations against them – as seen in the examples of Chris Brown and Cristiano Ronaldo among others. However, we do see the eventual vilification of some men – there was a paradigm shift in the attitudes towards R Kelly eventually. Ultimately, however, we need to genuinely challenge the psychology that questions a victim’s credibility first before we examine what might have led a male perpetrator to commit such a crime.

So, given that we know sexual violence exists in all corners of society, where can we begin to listen to such voices?

There are also suggestions that a transformation of sex education could offer a better understanding of sexual violence, essentially bringing #MeToo into the classroom and encouraging a new way of thinking among the next generation of adults.

To conclude, however, let’s reiterate: non-consensual sex is rape. This is a violent crime. If someone tells you they have been raped, assume they are telling the truth first.