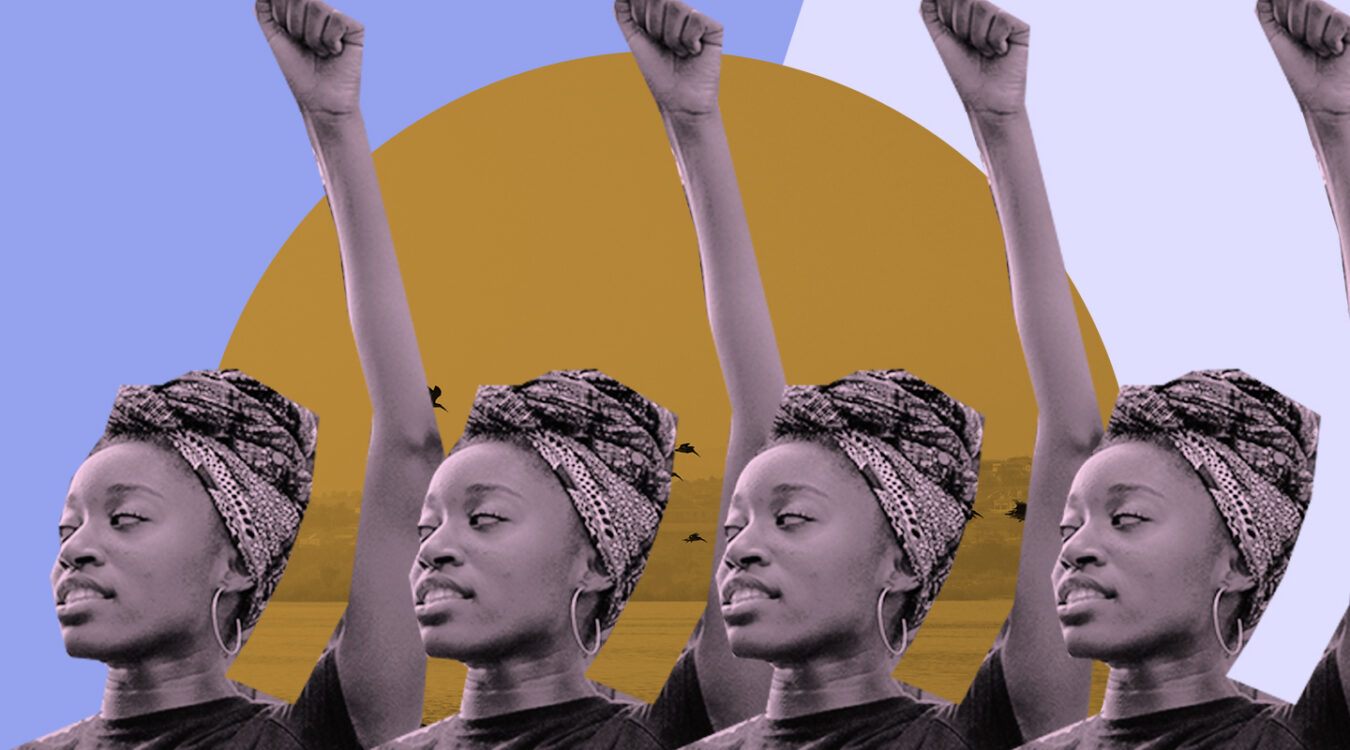 Black Journalists Are Tired Of Being In White Newsrooms

Over the past few weeks, the world has been mourning the death of George Floyd.  His murder comes after the deaths of Breeona Taylor, Ahmud Arbery and Tony McDade who were all brutally killed by White racists. These murders have ignited conversations about race and how it affects every aspect of our lives. More importantly, it has allowed some non-Black people to analyze the ways in which they have been complicit.

As the conversations about race become more prevalent, news stories have begun to shift focus onto racial issues. And, as a Black journalist who usually writes on this topic, I was intrigued to see how many White publications were asking for pitches, specifically from Black journalists. As usually, when a racial topic arises, a White staff writer (who typically doesn’t have the range to discuss these issues) ends up telling the story.

As a freelancer, I’ve found pitching stories about race in this country tiresome – often you have to wait for a racial event such as Black History Month or a tragedy like this for your piece to be commissioned.

It’s almost like you’re being told to wait until the world cares enough about racism to tell your story.

Any Black Journalist in this country will tell you, the industry is not diverse. A 2016 study found that journalism is 94%, White 86% university educated and 55% male. So, for people like me, getting into the industry almost feels impossible. It seemed that all the current discussions about race prompted non-Black journalists to do more for us. This week I saw several call-outs from non-Black editors offering help, mentorship and general advice to young Black journalists.

As nice as the gesture was it felt a little too late. Why did we have to wait for the death of a Black man for you to offer your help and value our ideas? It also feels performative as me and other Black peers haven’t had the best experiences within these spaces.

It’s one thing to hire us but making sure we feel safe at work is equally if not more important.

Though I’m currently freelancing I’ve interned at four media companies and in most cases I’ve been quite fortunate to not have to deal with overt microaggressions. But, I’ve never truly felt that I fit in either. Which, internally, has increased the imposter syndrome that’s so prevalent within young journalists.

Personally, I’ve always felt that I had to prove to my White colleagues that I deserve to be in these spaces. One of my experiences with a White editor confirmed this feeling – she often patronised me, leaving me to feel that I was failing to do some of the simplest tasks. After speaking to other Black colleagues about this, they told me they had the same experiences with this editor. Sadly my experiences are diluted compared to some of my other Black peers. I spoke to three Black journalists about their experiences in journalism and they’ve microaggressions they’ve experienced.

First I spoke to Sam* who has been working in radio since he graduated university.

“Over the past year I’ve had the biggest progression in my career but unfortunately I’ve also experienced a surge in microaggressions and seen intense levels of white privilege.  I have had my hair pulled by a photographer on a job. I’ve listened to head’s of department grumble fears of never being able to reach the highest level of the company being a White male. I have had to patiently explain why every rapper isn’t angry, and not everyone who wears baggy jeans is a stereotype. I have been forced to earn less but expected to do more. I have been ignored in corridors with colleagues who have never acknowledged my existence.”

When asked what non-Black journalists could do to help, Sam said. “It is up to these very workplaces to employ, educate, and discuss, to redeem themselves from their institutions. Not the black working journalists who have had to work twice as hard to get a foot through their institutionally racist doorways.”

Gbemi* who has started working in TV said ”Seeing the new ‘support’ from non-Black journalists feels performative. The microaggressions I’ve experienced are endless. From being frequently called another Black woman’s name, to being asked if I’ve ever gone to prison or know someone who has – even being advised not to ‘box myself in’ doing race stories because they’re one-sided”

“Personally It’s SO important to have representation in both junior and senior levels.  It’s about a change in the culture of commissioning amplifying the voices of the Black people who white people may think are shy but who are alienated and disheartened. There needs to be a commissioning process that includes people from different backgrounds, not just three White people.”

Precious* who worked as an editor for a magazine stated that during her time working in an all-White newsroom, “I would constantly be told to write about news stories on Black people no matter what the topic was. It made me feel uncomfortable many times. On many occasions, I was criticised for my writing. One editor said I was causing her stress. It made me lose my confidence in journalism altogether. Moving forward, I’d like to see editors and reporters treat everyone equally. When they are being critical of a Black employee’s work, they need to ask themselves ‘do I criticise White people in this way?’. I’d feel safer if more newsrooms hired Black people in higher positions.”

Though I’m a natural cynic I would like to believe what we’re currently experiencing is influencing a shift in the world.

And, if we want the world to change the media industry has to be the forefront of that. The lack of representation is what influenced me to become a journalist. If the wider media isn’t representing us, we will continue to perpetuate racist stereotypes about Black people.

But, it’s not enough to employ us, you have to value the stories we’re telling and allow ourselves the freedom to be authentic at work. Black Lives Matter is more than just police brutality, it’s about dismantling the institutions that reinforce ideologies of White Supremacy and the media industry so far has been guilty of that. It’s slowly changing but as a Black journalist.

I want more for myself and my Black peers.