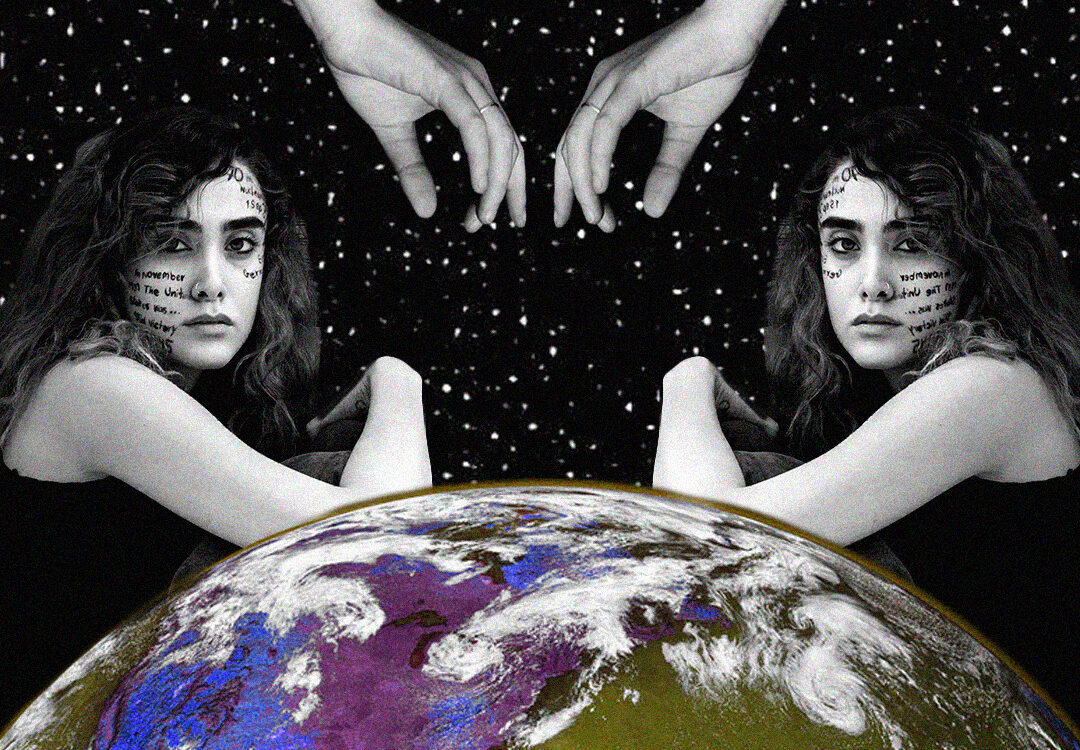 Evie Muir explains why the U.K. needs to do better

Amidst the revival of the #MeToo movement that shone a spotlight on Hollywood’s predators, the ongoing exposing of Jeffrey Epstein’s child sexual exploitation ring, Netflix documentaries highlighting life-threatening misogyny across all sporting institutions, and, of course, the two dozen victims who have come forward to accuse their “pussy grabbing” President  of sexual misconduct, it’s easy to position America as the UK’s “problematic cousin” that we’re secretly relieved we turned out better than them. However, this comforting pat on the back only serves as cognitive dissonance, a way of having inconsistent views on sexual assault that facilitates the rape culture that pervades our own society, and fails our victims as a result. As a country, we are not only mired  in rape culture, but we directly participate in it.

The nameless MP who has had their identity anonymised despite being arrested and bailed on suspicion of rape shows the extent to which “an innocent until proven guilty” model only benefits the perpetrator. Historically, MPs have been suspended from Parliament for; removing the ceremonial mace and refusing to return to seat and language considered inappropriate for Parliament, yet this MP has not received any workplace repercussions. Since reports of this MPs arrest, a surge in calls to the Independent Complaints and Grievance Scheme – a helpline for parliamentary staff which has opened over 100 investigations into the conduct of MPs since launching in 2018 – has been seen. In a context where 1 in 5 people working in Westminster (nicknamed “Pestminister”)  report receiving sexual harassment, and the fact that during the 2019 general election, 18 female MPs stood down from their posts due to the personal impacts of a toxic work environment, the protection afforded to this perpetrator is simply another string in the British government’s misogynistic bow.

It’s not just the U.S. that’s had its fair share of University rape scandals (the Stanford rape case where Brock Turner received a six month sentence, and only served three after being found guilty of three charges; sexually assaulting an intoxicated victim, sexually assaulting an unconscious victim and attempted rape, being the most notorious example). In July 2020, St Andrews University – described as “Scotland’s Poshest University” – received over 20 allegations of sexual assault and rape on campus. In 2019, Cambridge University declared a “rape crisis” as reports by students rose tenfold, whilst Warwick University’s “rape chat scandal” found 11 students guilty of encouraging the rape of their piers, and in a similar vein to Brock Turner’s pitiful punishments, were only required to compensate their victims individual fines of no more than £250. In 2018, an ITV investigation found that the University of East Anglia holds the highest number of reported cases, with 135 incidents over the past 5 years.

An investigation ran by campaign group Revolt against Sexual Assault also exposed the scale of this national problem, finding that 62% of students have suffered sexual assault or harassment (sometimes even both) while studying in U.K. institutions.

Despite the prevalence of rape and sexual assault on campuses, there are few obligations U.K. universities are required to uphold in order to protect victims, unlike the federal laws holding their American counterparts accountable. Guidance for British Higher Education Institutions on how to handle alleged student misconduct (which may also constitute a criminal offence), state that “it is unreasonable and dangerous for all involved to ask a university to make any findings about an alleged criminal offence” – including rape and sexual assault, which must be termed “sexual misconduct”. This essentially creates a safe space for perpetrators to operate with very little repercussions, it also sets a precedent during key developmental years, that normalises rape culture. Further, this uses language to minimize the actions of perpetrators.

Universities may consider “sexual misconduct” cases as an internal matter in line with its disciplinary regulations, and advise students to pursue justice along internal or external lines, but not both. There are no legal or moral justifications for discouraging students from taking both courses of actions aside from the avoidance of responsibility from universities. Victims have a right to receive legal justice without fear of seeing their perpetrator on campus, as do they have a right to see the expulsion of their perpetrator without the knowledge that they have not faced retribution. Perpetrators of sexual misconduct may see sanctions enforced as a result of this disciplinary offence. These include; expulsion as the worst sanction; suspension/exclusion, restrictions/conditions, a formal warning, compulsory attendance at a workshop/ coaching session, or a written apology. The likelihood of any of these sanctions being enforced relies on the admittance of guilt, proven behaviour or balance of probabilities, but there is no formal guidance as to how the severity of the punishment should be distributed. Without universal standards on how to obtain these findings and distribute punishments, this will lead to inconsistent outcomes for victims across the nation. There is also no recourse for victims who’s universities have not appropriately taken action or investigated. Ultimately, this means that thousands of victimised students will not receive adequate support or justice.

New information confirming Prince Andrew’s participation in convicted paedophile Epstein’s child exploitation sex ring has been unearthed. When photos circulated of the Duke of York, standing with his accuser Virginia Giurffre and Epstein’s then girlfriend Ghislaine Maxwell, who has been arrested on six charges including; “conspiring to entice minors to travel to engage in illegal acts” and “transporting a minor for the purposes of criminal sexual activity” Prince Andrew was given a platform to deny all allegations. Now, newly released court documents which feature detailed accounts of the assaults to Virginia Giuffre further evidence his guilt. In May, it was announced that the Queen’s son will retire from public life, but other than relinquishing his duties and essentially giving him early retirement, the Monarchy has failed the public by protecting him from legal repercussions.

The complicity of mainstream media publications should never be underestimated. Alongside the institutions directly related to these “rape scandals”, the press continually facilitate harmful narratives of “innocent until proven guilty”, slut shaming, and offence minimising. The language used around Prince Andrew exemplifies this. Rather than calling the offence what it is – rape and paedophilia, publications, including those considered liberal and left-leaning use terms such as “sex with a minor”. This insinuates consent, lack of responsibility of the perpetrator and diminishes the exploitation and trauma experienced by victims.  Language like this influences a fear of reporting, perpetuates dangerous biases within rape culture and acts as a method of gatekeeping those in positions of power – something which isn’t afforded to those without privilege.

In the same way that the media penalised the perpetrators of the Rotherham grooming gangs – which ultimately fed xenophobic, anti-immigration rhetoric – the same vigilance needs to be applied to White, middle-upper class perpetrators as they are of non-White perpetrators from low income areas. The former are seen to be the upholders of Britishness, the same Britishness the latter are deemed to be a threat to.

The press holds immense power and influence over public consciousness. It has the capacity to direct general opinion, and use institutional privilege to ensure actions are enforced that hold people accountable. This needs to be the consistent model being applied in order to ensure transparent, ethical non-complicity of British journalism.

An examination into how our leading institutions interact around the issue of rape and sexual assault offers insight into the cultural, racial, gendered, hetero-normative and classist narratives which continue to underpin our society. This is an injustice at both the individual and societal level. It is a warning for victims everywhere as to the realties of how we can expect to be treated by the systems meant to protect us, and offers socialised comfort for perpetrators who are consistently assured that their behaviour will not be effectively punished. As with all social injustices, if we as individuals and the systems which we operate in are not actively challenging and undoing harmful norms, we are complicit. Institutions such as the mainstream press, Westminster, educational establishments and the monarchy go further in their complicity by being active co-conspirators. Our institutions need to be held as accountable for their complicity as the individual perpetrators do for their actions. Dismissing sexual assault as an, “American” problem, only does the U.K. and this country’s survivors, a disservice.