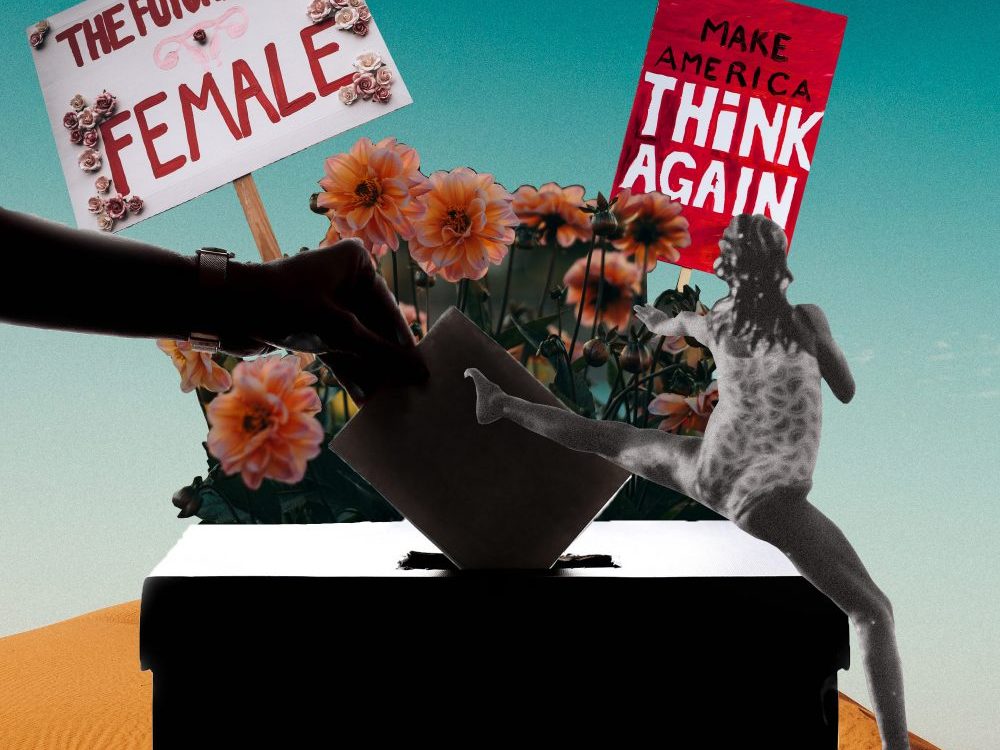 Victims of domestic abuse face a new kind of threat

My political identity was first born in GCSE sociology class.

With that first seed planted, my sense of self grew into something so entwined with my political alignments that now, at 26, it’s impossible to separate the two. I’m a Domestic Abuse Specialist by profession, an Intersectional Feminist by personal identity and an Anti-Racism activist by passion: there is no separation between my personal, political and professional self.

I’m also vocal. Whether it be via social media, in a conference room or down at the pub, I will unapologetically – and too often, tirelessly – defend those not present in those situations where bigoted comments are being made against them. Whilst I was in an abusive relationship however, my political ferocity fell by the wayside. A spark was extinguished and it was done so purposefully.

My abuser was a white male who, despite relinquishing this title through delinquency and drug abuse, had a middle-class upbringing. His inherent privilege was undeniable and as a result, his politics were, for the most part, non-existent.

When being apolitical gave room for problematic opinions with a sickening level of audacity and entitlement, they were purposefully controversial, reprehensible and inflammatory; dismissing Transgenderism as a “scientifically implausible”, blaming migrants for his unemployment (being intoxicated at work obviously had nothing to do with it) and mocking less-able bodied people for example.

An empowered, vocal woman is a threat to an insecure misogynist

He was inherently misogynistic. The derogatory, disrespectful comments he made about women were relentless. One drunken night he admitted with an air of nonchalance that he simply hated all women – which explained a lot. My political alignment and my propensity to defend mine and others’ basic human rights, therefore, was a problem for him.

An empowered, vocal woman is a threat to an insecure misogynist whose sense of self is intrinsically linked to his ability to oppress women.

Throughout the relationship, tearing down my political views and most importantly, derailing my confidence in speaking on them became foundational for the emotional abuse and Gaslighting that I experienced daily. Whilst he was never successful in changing my views to align with his, he succeeded in muting my voice. I stopped challenging him, both out of ease, exhaustion or fear of the repercussions.

There was a practical element to this too; on the day of the 2017 elections he told me: “if you leave this house, there will be another girl in your place when you get back”. Whilst his cheating was routine, the threat of cheating warped the responsibility of his fidelity onto my shoulders. I didn’t vote that day, and still wince at the self-sabotage and betrayal I still harbour.

Similarly, Janelle*, a student midwife from Atlanta, discusses her experiences: “I was raised in a proud African American family but was always the shy misfit.  When I was 18 I began a relationship with a man twice my age. He quickly learnt that I was easy to control, from how often I saw my family to how I spent my money. He was white, and apolitical, bordering on right-wing. This became clear during the 2009 elections when he made it clear that voting for Barak Obama was not an option. He never told me not to vote for him outright, but he would ridicule the concept of a Black president, and make comments like “I could never date a person who voted for him” threatening consequences if I did. I became so anxious at the thought of the election that in the end, I didn’t vote at all. I still feel ashamed. I let myself down by staying in the relationship but I also let my family, my people, my country down by not voting in that election. I’m just happy the results were in Obama’s favour regardless”

An abuser’s influence on Voter Suppression – defined as “any effort, either legal or illegal, by way of laws, administrative rules, and/or tactics that prevent eligible voters from registering to vote or voting” – can materialise in many different forms. Like Janelle and I, victims can be deterred from voting at all, or for their preferred party or candidate.

Control can be maintained over whether a person registers to vote, who they vote for, if they have access to the internet, social media, rallies and political events, if their ability to be politically active; canvassing, lobbying, protesting is deterred, if their access to postal votes, your I.D. and other documentation is restricted, and if they feel free to advocate for themselves and their views.

Those who remain in an abusive relationship will find navigating an election oppressive.

Amidst a global pandemic, the 2020 election is likely to see more voters opting for a postal vote, drawing into question the safety of domestic abuse survivors enforcing their right to vote in their own homes. The ripple effects of abuse don’t necessarily cease after fleeing the abuser either. Voters’ personal details are often accessible by the public across numerous States, making registering to vote and providing an address unsafe for those fleeing their abusers. Those in safe houses, refuges or supported accommodation may also face barriers to registering due to the confidential nature of their new address. In a context where 1 in 3 women have experienced domestic abuse in the U.S., and where 63% of women who were eligible to vote said they cast ballots in the 2016 presidential election, the gendered nature of voter suppression makes this unequivocally a Feminist issue.

1 in 3 women have experienced domestic abuse in the U.S.

This fits into a wider conversation of Domestic Abuse and Voter Suppression respectively. In recent years, intentional barriers have been erected to restrict people’s right to vote in the U.S. These include enforcing voter I.D. and proof of citizenship restrictions on eligible voters, reducing opening hours of poling venues (particularly in communities of colour), cutting early voting opportunities and illegally purging voters from the rolls. Prison populations are routinely denied the right to vote in 48 States; I.D. restrictions disproportionately disadvantage people within the Trans community whose gender expression may not match their documents; and with only 27% of polling places fully ADA compliant, the majority of venues remain inaccessible to disabled constituents.

Within a democratic society, at the most basic level, a person’s individual power is defined by their right to vote. This right is designed to empower a person to advocate for themselves and the needs of others in their community, to elect the representative of their choosing, and to ultimately dictate change.

To revoke a person’s right to vote, therefore, is to disempower their fundamental political and social identity. Denying this in anyway prescribes to an abuser’s motive to undermine power and monopolise control of their victim and yet, there are currently no laws at either the Federal or State levels that protect Domestic Abuse victim’s right to vote.

Without these, the disempowerment of women’s voting capacity continues to be the ultimate form of anti-democracy. 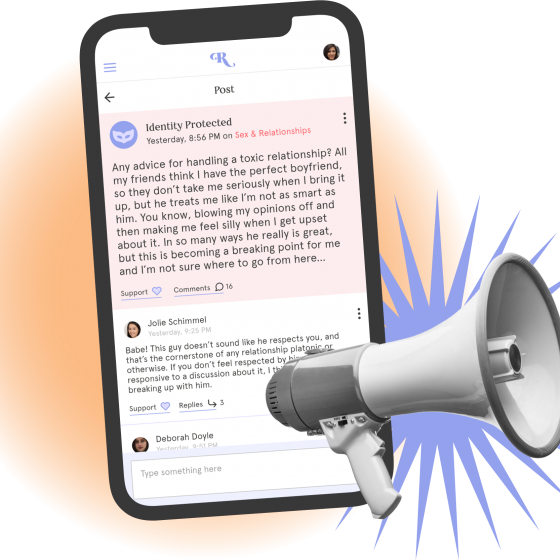