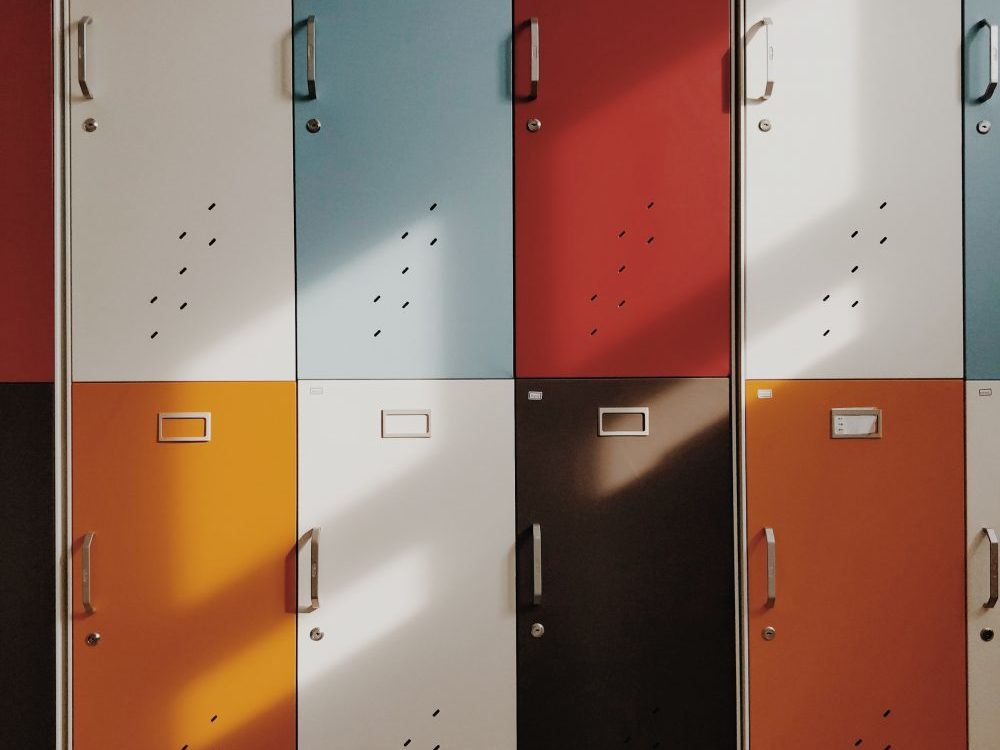 How Sex Ed in the U.S. Perpetuates Rape Culture

This is the reality of sex education in the United States. Girls are displayed as disposable objects made for the pleasure of men, but “tainted” if their sexuality is explored. Only 8 states mandate their sex-ed courses to teach about consent. This is a growing problem in the US, as more students are having difficulty determining healthy boundaries and consent. Unfortunately, the current political climate allows for the systemic perpetuation of rape culture.

Now, let’s talk about those states who do mandate consent, and what that curriculum looks like. These states include California, Rhode Island, Oregon, New Jersey, North Carolina, Hawaii, West Virginia, Vermont and the District of Columbia. Some states have more detailed standards than others. Eleven states mention concepts related to consent. The District of Columbia provides detailed standards for its sex education curriculum. Students in Second Grade learn how to “express feelings in healthy ways in order to create positive relationships”.

Hawaii revised its sex education standards in an extreme way. The state went from having abstinence-only education funded by Catholic churches to a more comprehensive approach in 2016. The new law required schools to teach their curriculum based on healthy relationships and critical thinking. It seems to be paying off too. Doctors and sex researchers have attributed declining abortion rates in Hawaii partly to the comprehensive sex education standards, as well as long-term birth control methods such as IUDs.

The states that are mandating and teaching about consent and healthy boundaries also have lower statistics of rape. New Jersey, a state which teaches consent by comparing it to asking for a cup of tea, has the lowest forcible rape per capita in the United States. The #metoo movement has also contributed to sparking discussions about teaching consent in classrooms. State legislatures in 2019 have introduced over 70 bills to expand youth education on consent and healthy relationships. This also means that the once-widely used abstinence-only education has the possibility of becoming obsolete in more conservative states. Tennessee received enough support to pass a bill that teaches sexual violence awareness. This is a step in the right direction for states to pass mandated comprehensive sex education laws.

However, teaching consent through comprehensive sex education is not the norm, as we have seen. A majority of states don’t mandate sexual education. Eleven states require abstinence to be the only form of sexual education taught. These states aren’t teaching about consent and healthy boundaries. In fact, the teachings in abstinence-only classes are extremely dangerous and reinforce rape culture stigma. These teachings are like the “cup of spit” or “chewed gum” scenarios. They devalue young women and make them into mere objects where any type of sexual scenario, forced or not, would taint them. This also teaches young men that the reputation of a woman is determined by the amount of sexual experiences they have had, all the while the value of a man would be celebrated with each new sexual experience. Young women are thus taught to feel shame and to be silent on sexual issues, perpetuating the cycle of unreported crimes and victim-blaming.

There are solutions to the perpetuation of rape culture – and they are not at all surprising. The overarching solution to this problem is to mandate comprehensive sexual education across all 50 states, and make sure it is age-appropriate and medically accurate.

Consent should be taught at a young age. Teaching younger kids about consent, respecting other’s boundaries, and determining what is safe for their own bodies will set the stage for having respect for themselves and others when discussions and pressures around sex come about.

Comprehensive sexual education also teaches young women in particular about taking control of their own bodies and pleasure. Typical gender roles are still reinforced to this day. A study determined that women thought they wouldn’t have “standards” if they engaged in sexual behavior with others. By empowering women through sex education, their self-esteem is greatly enhanced, and women receive the tools they need to be confident and successful in and out of the classroom. Proper sex education educates girls to take charge of their own pleasure and become an advocate for themselves.

The real power and opportunity of change to break the cycle of rape culture is reaching it at the root of the problem – a lack of comprehensive sexual education. This is a problem that needs to be addressed. Research has shown that 1 in 5 women will be sexually assaulted in their lifetime. Comprehensive sex education will reduce the risk of sexual assault and correct skewed views on sex and gender. Let’s give kids the tools they need to grow into healthy, and respectful adults.