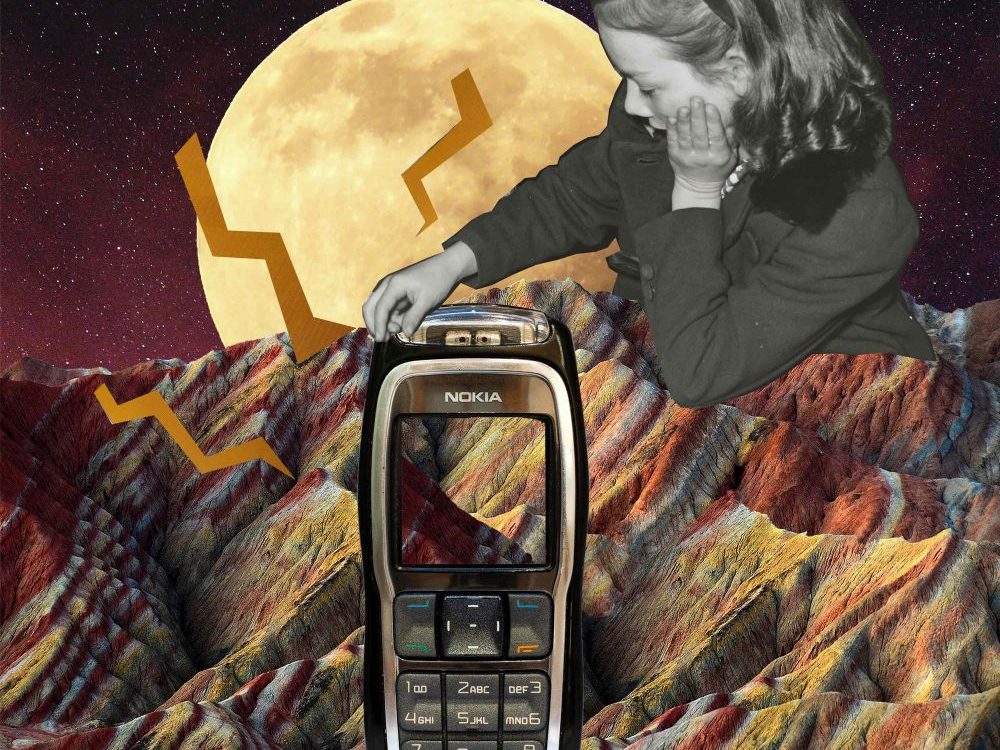 It’s been nearly three years since the #MeToo movement surged into widespread prominence and the same question remains; what has really changed? For me, the answer to this differs depending on my own personal feelings of power and what day of the week it is.

Sometimes, I feel like #MeToo has offered significant change, no longer allowing men to get away with harmful behaviour. Although the judicial system still proves unhelpful and often damaging to victims, at least #MeToo is there to empower them, letting them know they’re not alone and giving them the tools to keep speaking up.

Other times, I worry sexual misconduct is so deeply embedded in our very culture, that #MeToo has just been desperately shouting from beneath the growing pile of sex crimes, sexual misconduct scandals and unacceptable behaviours that occur throughout women’s’ lives from the school playground to the office.

Throughout workplaces in the United States, 79% of women have been harassed by a colleague

Throughout workplaces in the United States, 79% of women have been harassed by a colleague, supervisor, or someone in a higher-up position to them, directly in their managerial chain. These statistics, provided by a non-profit company called Stop Street Harassment, were published in February 2018, two years on from #MeToo’s huge boost in awareness, suggesting women’s’ experiences were still not inspiring procedure changes from companies.

However, since 2018, many women have come forward with their experiences of being sexually harassed by colleagues and bosses, costing influential men in the entertainment industry and the media their jobs. This widespread issue has even been covered by fictional media sources, such as Apple TV’s The Morning Show starring Jennifer Anniston and Steve Carrell, which was based on the publicised misconduct allegations on Matt Lauer, of the Today show. We’ve now reached a point where #MeToo is infamous. Most of the general population acknowledges its existence, its intentions, and the power it has in society. With this in mind, has any impactful change occurred for women in the American workplace? Have reports of sexual harassment decreased? Have HR processes became more vigilant?

Looking at recent data, it’s clear that #MeToo has ignited some meaningful change in workplaces. The Harvard Business Review conducted two interviews with women in American workplaces, one in 2016 (before #MeToo) and one in 2018 (post #MeToo).

Gathering observational data about significant changes, they asked each woman what had changed since #MeToo’s involvement. This study defines sexual harassment as unwanted sexual attention, sexual coercion and gendered harassment, and includes everything from staring to more severe harassment like unwanted sexual contact.

Despite the harrowing statistics from Stop Street Harassment, the Harvard Business Review found that in 2018 fewer women had reported sexual harassment since 2016. In 2016, 25% of women reported being sexually coerced, and in 2018 that number had declined to 16%. Unwanted sexual attention declined from 66% of women to 25%. In contrast, we noticed an increase in reports of gender harassment, from 76% of women in 2016 to 92% in 2018.

This data regarding gendered harassment could be due to ‘backlash’ from men, angry about the #MeToo movement’s impact (which most women have observed first-hand), or it could be representative of something more positive.

When the study assessed participant’s feelings of self-esteem and self-doubt, they noted an increase in self-esteem and a decrease in self-doubt since 2016. What’s more, the relationship between unwanted sexual attention and low self-esteem was weaker in 2018. This suggests that while the number of incidents occurring is still alarmingly high, it’s likely the reason behind reports rising is women being less afraid to come forward.

In an NBC Survey conducted in 2017, it was found that fewer than 1 in 5 companies had made an effort to discuss appropriate misconduct or change policy in the wake of #MeToo. Only 70% of US companies even hold training, and 75% of women who spoke out against workplace mistreatment faced retaliation. Many US companies have implemented annual sexual harassment seminars for their employees, though these have been active since the 90s and are proven to be used to avoid legal liability, rather than providing real protection.

In April 2019, the UCSD Center on Gender Equity and Health (GEH) released a new study on sexual harassment. The findings from this investigation prove that 81% of women reported experiencing some form of sexual harassment in the workplace.

This is, disappointingly, the same number of women as the aforementioned 2016 study. This may be due to the phrasing of the question, asking ‘have you experienced sexual harassment in your lifetime?’. Perhaps the statistics would show more promising results if they were asked about recent occasions, though it’s possible it proves the height of sexual harassment as a national issue, is painfully stagnant.

While the results from these studies are distressing, the consistently high numbers of reports can be representative of women’s strength. While we’d all love to see the number of harassment incidents drop, the number of reports climbing means that women are becoming less afraid to file against harassment and are feeling less self-doubt and insecurity about unwanted sexual behaviours they experience.

What urgently needs to be prioritised as we move forward, in order to protect these strong women making reports, is for US companies to introduce bullet-proof methods that prevent harassment. Prevention is always more effective than punishment, involving fewer terminations, and avoiding the acutely damaging mental health impact of being sexually harassed. The workplace is supposed to be a nurturing environment for women to work and grow their potential.

For many women, the workplace is attached to life-long goals they’ve worked hard towards for years. To undergo sexual harassment at your dream job is an indescribably painful experience. US companies also need to implement rigid investigation procedures that reach impactful resolutions. The number of women who have received retaliation, either from the perpetrator or representatives of the company, is abhorrent and must be acted upon immediately.

The effect on women’s mental health when they’re harassed in the workplace are monumental, and the problem must be handled with more urgency.