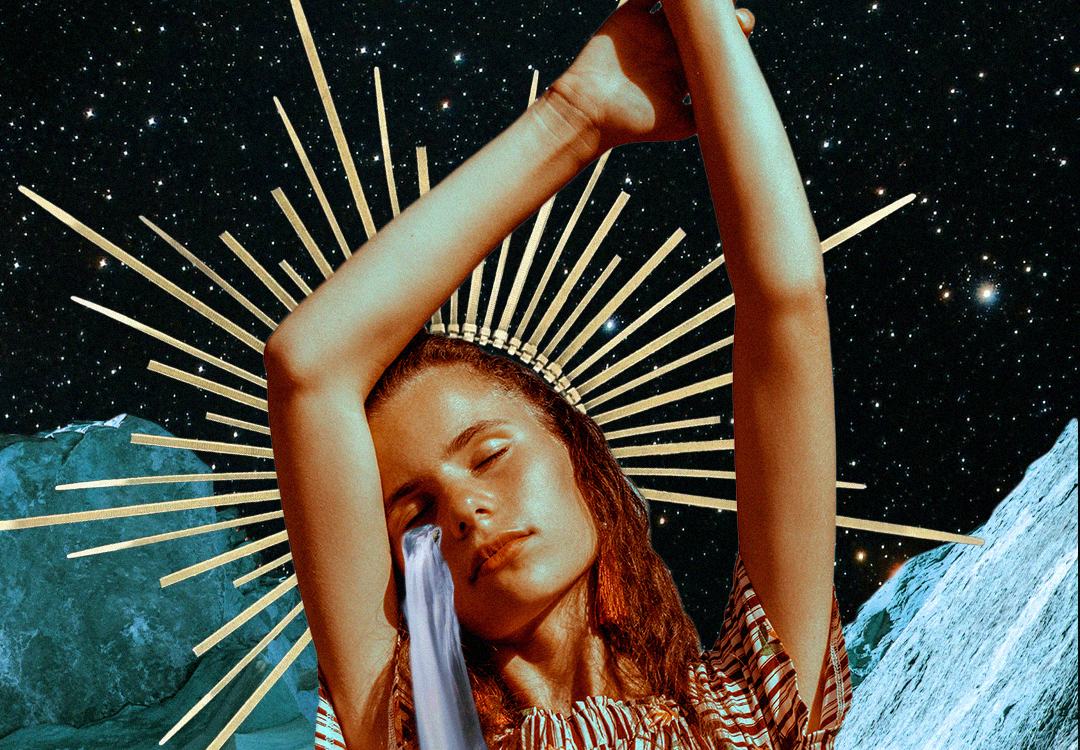 I Am Emotional, and I’m Not Sorry About It

Being emotional isn’t a fault, it’s a superpower

I have a lot of feelings.

Like, a lot. At all hours of the day and even in the middle of the night, you can find me caught up in my feels. My propensity to get lost in thought and feel some kinda way, my desire to know intimate details about a person’s life whilst sharing my own, and even my dreams all scream emotional. The woman from Mean Girls who ‘doesn’t even go here?’ That’s me. I just want to bake a cake so we can all sit around together and eat it and be happy.

I’ve been “in my feelings” for as long as I can remember. As a matter of fact, there’s video footage of me from the early ’90s completely losing my shit when the head of my Barney slipper fell off. Was it traumatizing to look down and see a decapitated purple dinosaur? Yes. Did I have to act like that? Also, yes.

I was also the kid that preferred to write my feelings down in my feelings journal and deliver it to my mother at the end of the day. My feelings were too big to speak them out loud. They needed to be communicated via the written word. Some things never change, like my affinity for writing to express myself, and all of my emotions that come with my self-expression.

I am emotional. And I am not sorry about it.

Some people believe calling another person emotional is an insult, and that’s because society has delicately crafted for it to be. And we’ve hopped on board. The emotional jab has been thrown my way more times than I can count – from friends to partners, and even strangers on the Internet.

Your mood swings are all over the place.

I’ve heard them all.

Firstly, shaming someone in any way for any part of themselves is one of the rudest things a human can do to another human. So, if you do this, I’m going to toss my unwarranted shame back onto you where it belongs. Secondly, if you’re on the receiving end of emotional unfairness, my heart is with you in all of its overreacting, dramatic, mood swingin’ glory.

Emotional people are seen as weak. We’re seen as sporadic and not having it together. We’re seen as too sensitive to function, unstable, and less mature than folks who don’t access the depths of their emotional wells as often as we do.

Shaming someone in any way for any part of themselves is one of the rudest things a human can do to another human.

My emotions come from a deep well of experiences I have lived through in my lifetime, all of which have shaped me into who I am today – one tough cookie who feels a lot. I own the fact that I am a human being who feels things, so being called emotional isn’t insulting to me. But it hasn’t always been this way. I used to feel shame for my big feelings. I used to feel like there was something wrong with me. Why couldn’t I be like everyone else and have small to medium-sized feelings? Why did I have to have feelings at all?

My emotions come from a deep well of experiences I have lived through in my lifetime, all of which have shaped me into who I am today – one tough cookie who feels a lot.

If you’re a member of the Big Feelings Club and you try to stifle them, your Big Feelings will turn into Bigger Feelings until they’re the Biggest Feelings of all. And they will explode right out of you when you least expect it, like in the grocery store when some man grabs the lemon you wanted, or when you have to repeat yourself for the third time on a Zoom call, or when you’re sitting in traffic singing along to Maggie Rogers one minute and completely losing your cool the next.

When emotional people are told their emotions are too big for someone to exist around, it’s asking the one with emotions to make themselves smaller so as to not impose on the other person’s level of comfortability. And people, especially women, have made themselves small to accommodate others for far too long.

People who have feelings are not “too emotional”. People who ignore their feelings are too stifled. And it shouldn’t be up to us emotional folk to change our entire existence to accommodate them. It should be the other way around.

We aren’t broken because we lean into our feelings, and we certainly aren’t any less grown because we experience big emotions. We’re human beings who have been through shit, show up in the world every day with our shit in tow, and continue to kick ass and take names.

Being a highly emotional person isn’t a fault. It’s a superpower.

They show up no matter what – or who – they’re up against. And they fight the good fight, day in and day out, and get stuff done. Now that is strength. That is maturity. That is having it all together. And it is so beautiful and admirable, I could cry.

And I probably will.

Because I am emotional. And I’m not sorry about it.