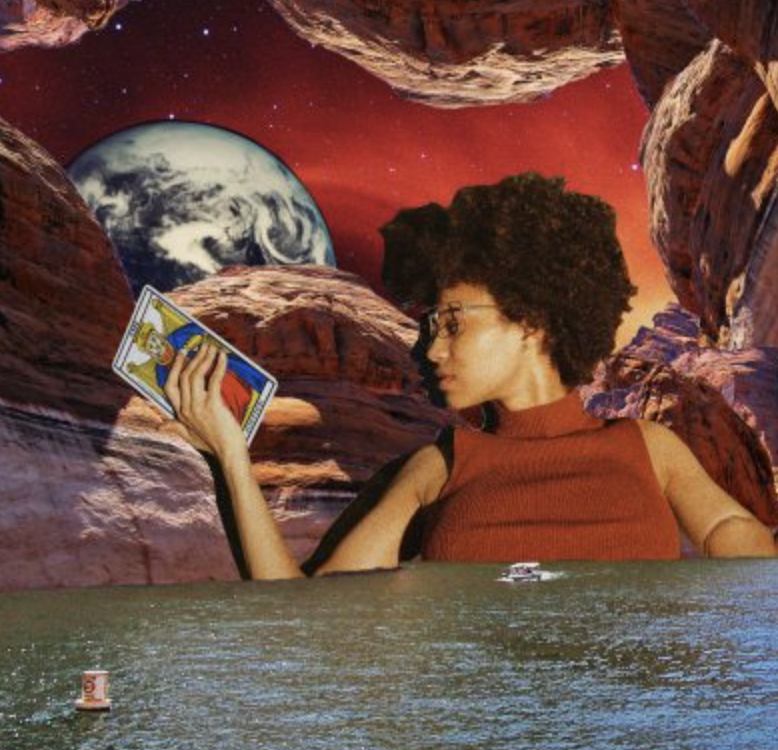 If You’re Offended By Those Calling Out Racism, Do Better

On Monday 25th May, George Floyd – a 46-year-old unarmed black man – was killed in the United States when white Minneapolis police officer Derek Chauvin knelt on his neck on the ground for over eight minutes, while Floyd pleaded for his life stating, “I can’t breathe”.

It’s a sequence of events we’ve seen time and time again. And, as harrowing footage of Floyd’s final conscious moments spread on social media, so too did anger.

Anger, that an incident like this, which bears striking similarities to the murder of Eric Garner, could happen once again.

For many, the reoccurrence of black people dying at the hands of the police is symptomatic of a deep-seated issue with systemic racism, embedded in the very institutions that are meant to protect and serve all. The disproportionate use of police violence against people of colour is a problem that’s acknowledged beyond non-white communities – perfectly highlighted by yet another racist incident filmed in Central Park, New York City that recently went viral.

In the footage originally posted on Facebook, Amy Cooper – a white woman – can be seen calling the police, wrongfully claiming she’s being threatened by an “African-American” male, after Christian Cooper – a black man (no relation) – asked that she put her dog on a lead, as park rules required. That phone call was an egregious attempt to weaponise her whiteness, as well as a racist police force, against a black man and Amy Cooper knew the implications. By feigning fear and repeatedly stating “African-American,” she was creating the perfect storm in which a needless situation has the potential to escalate into another senseless murder in the name of state-sponsored violence. This has led some to equate it to a threat to Christian Cooper’s life.

Against a backdrop of COVID-19, which itself has highlighted racial disparities in health, these recent incidents have sparked global outrage that transcends the shores of the US. Here in the UK, important conversations about racism and privilege have begun happening.

Public figures are speaking out, including British-Nigerian actor John Boyega, who tweeted “I really f–king hate racists” to his 1.8 million followers in response to the death of George Floyd. It should be a fundamental and universally-held view: – I hate racists. But alongside much support, some felt offended; particularly after Boyega clarified his focus was on anti-black racism perpetrated by white individuals. Defensive users attempted to challenge Boyega on his views, with one appearing to argue “racism isn’t targeted towards black people. I’m white and I’ve had my fair share of people being racist to me.” Similarly, Pakistani-American comedian and actor Kumail Nanjiani noted with some confusion how his tweet speaking out against white supremacy was his most controversial.

This pattern has been observed many times over as the discourse continues online. The ‘what-about-ism’ in some of the replies, including the use of the contentious slogan “All Lives Matter,” demonstrates a willful ignorance of structural racism and the unique struggles faced by black people. Responses like these serve to hijack and discredit the important Black Lives Matter activist movement that aims to eradicate white supremacy and violence against black communities.  Singer Kehlani wrote of those reacting in this way, “you need to step the f–k back and reevaluate. guilt is eating y’all up.”

But why does speaking out against racism cause people to become defensive and argumentative?

According to academic and author Robin DiAngelo, the answer is “white fragility” – a phrase she coined that also forms the title of her US bestseller 2018 book, White Fragility: Why It’s So Hard for White People to Talk About Racism.

White fragility refers to the discomfort white people feel when confronted with information on racism and racial inequality and how it manifests into behaviours such as arguing, denying, an insistence on misunderstanding and silence.

DiAngelo, who is herself a white woman, explains that white people are raised to see themselves as outside of ‘race ’and to value individualism – the belief that each individual is unique. Therefore the suggestion that ‘white’ as a collective has meaning, much less a pejorative meaning (in this case when discussing anti-black racism perpetrated by white people), is enough to trigger defensiveness.

Both in the UK and North America, we live in a society in which a racial hierarchy exists and where the white race has benefitted from the bedrock of white supremacy. This, DiAngelo argues, means that white people are not only shielded from racial stress, they are also socialised to feel entitled and deserving of that advantage.

Calling out systemic racism, therefore, is seen as a threat to the status quo and white advancement. When white people become incredulous at the suggestion that they could be unconsciously complicit in white supremacy, it is a denial and/or lack of understating of their own privilege. Work is needed to acknowledge and change the systems that uphold it.

In the fight against anti-black racism, it is incumbent on white and non-black people of colour to do the uncomfortable work to dismantle it in their communities, not only when a viral video shocks consciousness, but always. Be a better ally by:

Go online for a myriad of additional resources. Listen to podcasts, watch documentaries, read articles, learn your history, use your privilege to amplify black voices, listen to and hear black people.

Donate to causes and support petitions that call for racial justice.

Challenge racism in your own communities

Have discussions with family and friends about racism. Call it out when you see it and challenge racial biases in yourself and others.