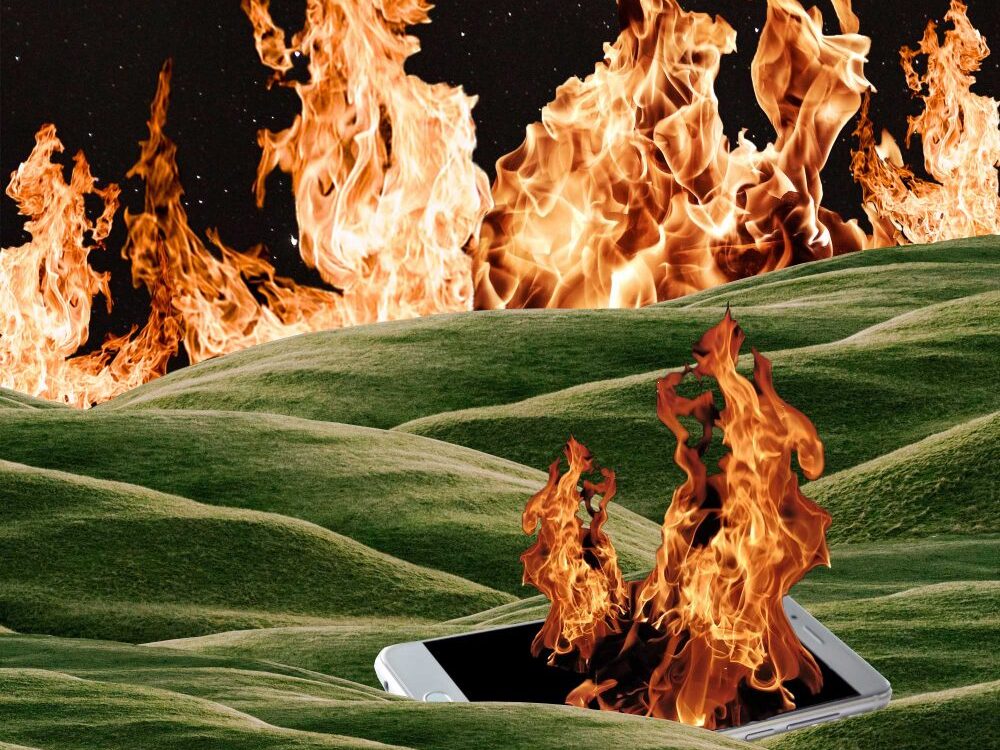 In recent weeks, we’ve seen a number of high profile men being accused of sexual misconduct, with some calling it a second wave in the Me Too movement. From Chris D’Elia, Ansel Elgort, and Tim Westwood, more and more men are accused of inappropriate sexual behaviour with young women.

In the aftermath, we’ve seen the predictable apology statements some of these men have publicly issued. Apologies that tend to deny or alter the behaviour they’re being accused of whilst somehow also attempting to explain it. These ‘denial apologies’ are of course nothing new. We’ve seen them time and time again, and they just seem like a textbook move now. But these sorts of apologies can end up causing a lot more harm than good for those who have experienced sexual misconduct – people like myself.

We’ve seen them time and time again, and they just seem like a textbook move now

To deny any wrongdoing is a tactic used by many, including Harvey Weinstein and Jeffery Epstein. And something we’ve sadly come to expect. But what we mustn’t forget is the fact it’s a dangerous form of gaslighting. It says to the survivor that their recounting of what happened isn’t real and there must be something wrong with you, and not me, for thinking and feeling that way. It’s an attempt to erase and silence the voice of survivors.

The very people you’re claiming to be apologising to. It’s gaslighting that causes you to in turn doubt yourself and your experiences – ‘well maybe it didn’t happen like that?’

It’s gaslighting that causes you to in turn doubt yourself and your experiences – ‘well maybe it didn’t happen like that?’

It’s a tactic that was against me when I was sexually harassed in the workplace. The person told me they weren’t ‘aware’ that their behaviour was inappropriate and problematic, and that he was ‘sorry that I felt that way’. It made me feel as though I was somehow at fault for perceiving his behaviour in this way, even though I knew in myself it was.

It completely minimised my own experience by downplaying and trivialising what happened to just ‘a bit of banter’. And this caused me to severely doubt myself. To the point that I did just try to laugh it off, both to him and when talking to friends, and re-frame it in my mind as this ‘banter’, but while still feeling very uncomfortable and sick.

And sadly, this is not a unique story. Ellie* has also experienced sexual assault, when she met a guy that she’d been talking to on a dating app. After going through such an awful experience, she told me he “just kept trying to contact me as if nothing had happened, really quite jovially. I genuinely think they were either unaware that what they did was assault, or they simply didn’t care.” This person would incessantly message Ellie on all her social media channels and would gaslight her into thinking they had a really good time together. “It was a deliberate attempt at turning the experience round into something that could only be seen as fun and exciting” she explains. It got to the point where she’s now had to change her name on all her social media channels so that this person would stop contacting her.

Not only do they deny their behaviour, but they also attempt to re-write the narrative by framing their behaviour within a different context. They do this by shifting the blame onto other factors. It’s usually the lifestyle, or the fame, or their own immaturities, or even the survivors themselves. They frame it in a way that makes them sound like a good and moral person, whilst also completely derailing the conversation. It’s the literal definition of a ‘sorry but’ statement. A statement that simply isn’t an apology.

It’s the literal definition of a ‘sorry but’ statement.

All this shifting of the blame is really doing is once again gaslighting survivors. It’s what prevents people from coming forward in the first place, the worry that nobody will believe you. It makes you so paranoid that maybe it is all in your head. Did I read into that degrading comment too much? Did I imagine the piercing stares and insulting names? Maybe I overreacted when I left the office in tears?

It makes you feel as though your experiences aren’t valid and that your voice holds no power, and that’s something that really stays with you. The sense of self-doubt and powerlessness is no easy thing to shake, and it’s something I carry with me in most aspects of my life. It affects your general confidence and makes you more anxious. It can make you look for confirmation or validation of thoughts and experiences, just to make sure that others see it in the same way I do, and that’s it real.

These ‘denial apologies’ that have become like second nature to the accused are simply self-serving tools and show that no real thought has been given to the people harmed.

And if anything, the gaslighting only shows the complete lack of remorse or sincerity in these apologies, and only end up causing survivors to both re-live and doubt their trauma and experiences. All apologies like D’Elia’s and Elgort’s really do is deflect blame, whilst minimising the experiences of sexual misconduct – harming the very people supposedly being apologised to.

*Name has been changed