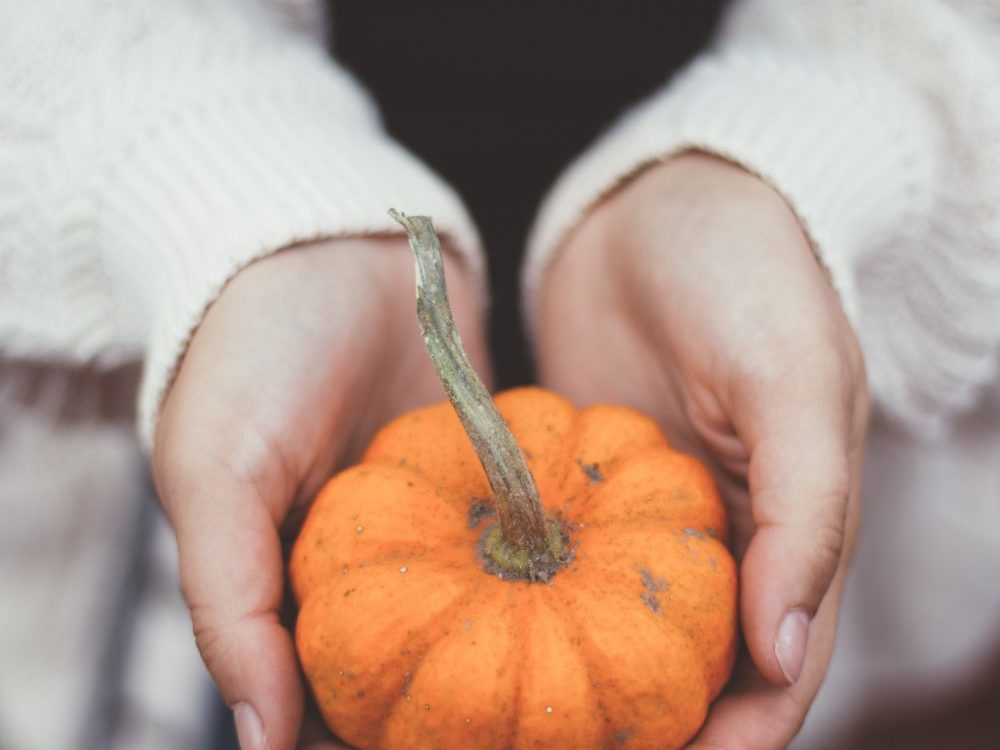 In Defense of Basic Bitches

Ellie Kime is back with her series debunking guilty pleasure, this time tackling a trope we’re all familiar with

As someone who writes small businesses’ about pages for a living, the pressure to keep mine impressive is immense. Last Sunday, I went to give it its quarterly refresh, which prompted the daily crisis of ‘who the hell am I and what’s so special about me?’ Things that came to mind were my love of candy floss sunsets – I cry at them all the time, and didn’t realise that in Florida you can actually SEE THE SUN SETTING.  (I understand the basic concept of the sun setting, thank ya very much, but didn’t realise that you could actually watch it dip below the horizon if you’re that close to the equator!!! Magical!!!) Other things that sprang to mind were my tendency to chaindrink tea, the fact that I much prefer the cake mix to the finished thing, or my all-encompassing love of New York. It flowed from brain to finger to screen and as I sat, looking at my laptop and hovering over the publish button, it suddenly hit me: Oh my god. I sounded like a basic bitch.

A basic bitch can be defined in a lot of different ways, and will differ from culture to culture. For example, I would say a British ‘basic bitch’ would be commonly associated with prosecco, avocado on toast, live laugh love and a water bottle with their name in pink swirly writing. An American one may be identified by their love of a Pumpkin Spiced Latte, an insta full of flawlessly edited photos of them frolicking in autumn leaves, and a wide brimmed hat that’s highly impractical but also highly fashionable (as, indeed, Caitlin Covington went viral for this exact thing when someone happened upon her set of autumn pictures.) But what it all boils down to, really, is a girl who seems to like things that are popular.

…and that’s it. It’s someone who likes things that are popular. So why the hell is the hatred of basic bitches so vitriolic? Why is the judgment so damning, the reception so venomous? In essence – what the hell is wrong with people liking the stuff that they like, just because it’s mainstream? I can’t think of one thing.

Well, I can, but I don’t think it holds. A proposed counter-argument to this that I can think of is that it’s embarrassing that basic bitches don’t have any independent thoughts. A quick scour of Urban Dictionary (that hallowed resource) shows countless definitions of basic bitch centring on a ‘tragic/laughable unawareness of her lack of uniqueness’. One reads: ‘She believes herself to be unique, fly, amazing, and a complete catch, when really she is boring, painfully normal, and par.’ Ironically, isn’t this a huge generalisation? Just because someone happens to have a frappucino fondness, doesn’t mean that that’s all there is to them – and even if it was, that’s not a bad thing, because some people just really, really love frappucinos, and if that’s what they love then let them do so.

Adding to this defence, as I do for most things, I say: enter feminism. Whereas my search for ‘basic bitch’ on Urban Dictionary yielded 92 results, ‘basic bro’ yielded precisely 9. Though I’m sure there’s an argument to be had that womxn are less likely to spend their precious time adding acerbic definitions to Urban Dictionary, I think it also really shows a problem at large. There’s a definite, defined stereotype of a man too, but no-one weaponises that and uses that against them. They just let them live their life, and enjoy what they enjoy. (Honorary mention should, of course, go to user butt country who added an entry of BASIC bitch that reads: “females with expertise in the Beginner’s All-purpose Symbolic Instruction Code”

So, back to my sunset-loving, tea-guzzling, salmonella-risking and Big-Apple-dreaming self. Why was my reaction to being seen as having pretty agreeable, popular habits or preferences so severe?

Whereas once upon a time, liking all the popular things was the way to be cool (and vice versa), the tables have now turned. It’s all about what you like that’s uncool, outside of the mainstream, things that other people haven’t even heard of. In the digital world we’re all vying for what increasingly feels like limited space, and so we’re looking to the unusual to carve out our corner. That needs to stop. We can’t build artificial (or enhanced) profiles of ourselves just to appear to be something worthy of note; we are worthy of note for our totally normal profiles, and for whatever we like. As long as we can talk passionately and engage with whatever it is that we love, we’ll stand out, and we need to believe in this and in ourselves more.

And so, here’s my pledge to end my use of the term ‘basic bitch’, both on myself and on anyone else. Last month I encouraged you to let your freak flag fly, and this month I’m encouraging you to let your basic bitch pennant whip in the wind right next to it. And that’s all, basically.