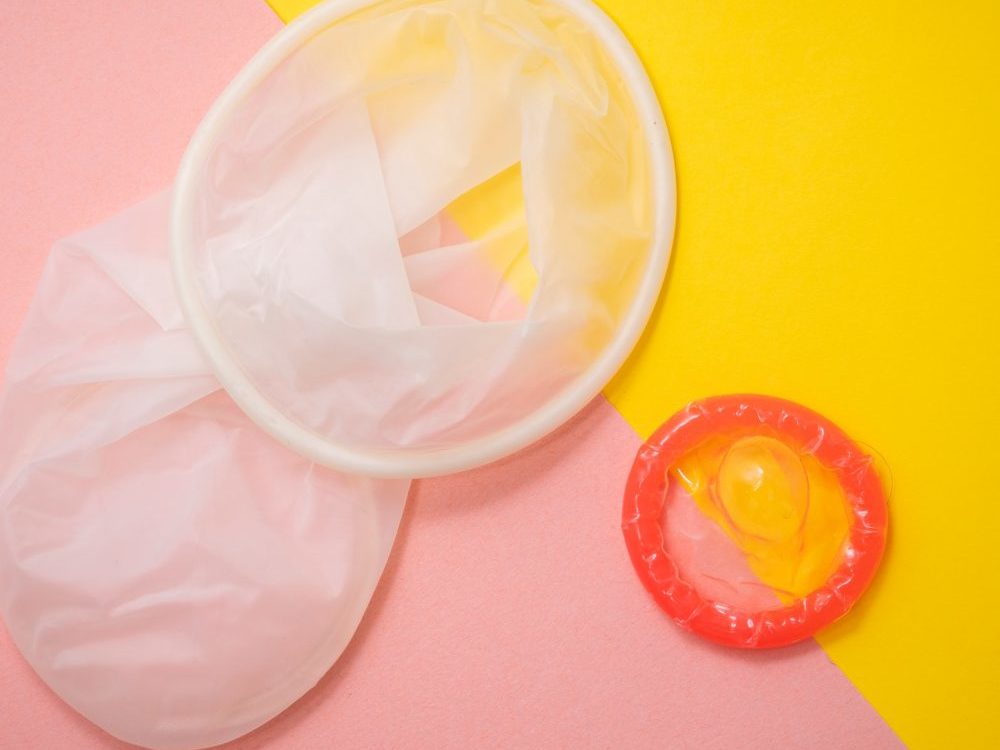 It’s Time To End The Stigma Around HIV

There are a lot of myths and misconceptions surrounding Human Immunodeficiency Virus (HIV) in the UK, about those who live with it, how the infection is passed on, and the effects HIV has on a person’s day to day life.

HIV and sexual health charity Terrence Higgins Trust and YouGov published research in 2019 which took a deep dive into British people’s attitudes towards HIV and how it intersects with sex and relationships. The results of this survey were both concerning and disheartening, clearly demonstrating that many British people still believe archaic misconceptions about the infection. Presumably lasting from the AIDS epidemic in the 1980s, that saw people blaming the gay community for the mass spreading of the illness in a highly prejudiced and terror-driven way, people still believe unfair and damaging myths about HIV positive people.

Back in the 80s, HIV positive people were presumed to be promiscuous or ‘dirty’, uncaring about themselves or their sexual partners. This is, of course, untrue, but intolerance for the queer community paired with homophobic media messaging ensured these misconceptions would be rooted deep.

It’s important, for people’s health and safety, and to protect the LGBTQ+ community from further prejudice, that we end the stigma that surrounds HIV. We must make an effort to understand the virus and how it works properly.

Anyone can be HIV positive

The Aids Crisis of the 1980s deemed queer people as the reason for HIV’s rapid spreading, and the prejudice that drove that blame has unfortunately continued into the present. Back then, it was assumed that only gay and bisexual men could experience HIV or AIDS and were the perpetrators of its mass spreading. The media even coined the term ‘the gay plague’ when reporting new around HIV, and with only Freddie Mercury talking about it openly, the prejudice around homosexuals was strengthened.

As more socially aware people, we’d like to believe these stigmatised assumptions are a thing of the past, but the aforementioned survey conducted by the Terrence Higgins Trust and YouGov proves that people still grossly misunderstand who can contract HIV, still presuming it to be an exclusively gay issue.

HIV isn’t something that just ‘happens to other people’. It can happen to anyone, and your gender, sexuality, or the number of sexual partners you’ve had will not come in to play. There are certain groups that are disproportionately affected by HIV, such as gay and bisexual men, and black African communities, but according to the National AIDS Trust, 100,000 people in the UK are knowingly living with HIV. A third of these are women.

People with HIV can live full and healthy lives

I remember seeing a lot of articles about HIV when I was a child. If they weren’t laced with homophobia and fearmongering, it was usually celebrating a HIV-positive person’s birthday with a tone of surprise. There would often be a front-page newspaper article, reporting that a HIV-positive person had made it to age 60. A couple of decades ago, it was unlikely for a HIV-positive person to live a long life, as it was presumed the infection would develop into AIDS and progressively kill the person. However, similarly to any other life-threatening illness like cancer, research has developed, and new medications have advanced. HIV-positive people can leave full, long and happy lives through prevention medications that stop HIV from progressing into AIDS.

HIV cannot be passed on through kissing

It’s hard to believe we’re still having to clear this one up in 2020, but you cannot contract HIV by kissing a person who is HIV positive. The survey presented participants with the following statement: ‘I would feel comfortable kissing someone living with HIV on effective treatment’,  and 43% disagreed with it. Of course, HIV cannot be transmitted through kissing. It can only be transmitted through unprotected sex, from mother to child during pregnancy, childbirth or breastfeeding, by injecting drugs with an infected needle, or through infected blood donations and transplants. It can also only be passed on in the following bodily fluids; blood, semen, vaginal fluid, breast milk, and anal mucous. 43% of participants claiming they would not kiss someone with HIV means that the British population either don’t know how the infection is passed on, or still make assumptions about a HIV-positive person’s lifestyle. In the 80s, HIV positive people were deemed either promiscuous or ‘dirty’ – a damaging ideology that’s still robust.

According to the research findings, over half of the people in the UK don’t believe that HIV positive people who are on effective treatment can’t pass the virus on, proving that the stigma surrounding HIV still stands. There are plenty of happy couples in the UK where one person is HIV and the other is not, and they can safely have condomless sex without facing the risk of contraction when the HIV positive person is on effective medication. In fact, the safety of ‘mixed-HIV-status’ couples have been researched thoroughly. The PARTNER study examined 58,000 instances of sex between an HIV positive person on effective treatment, and a partner without HIV, and there was not a single case of transmission.

You can have a fulfilling sex life with HIV

Because effective medication is bulletproof, with no transmissions found in 58,000 instances of sex between a person with HIV and a partner without it, a full and healthy sex life can be achieved while living with HIV.

It’s law in the UK that you must disclose your HIV status to sexual partners, and I believe that law should remain (honesty in relationships, whether casual or not, is always integral), but with advancements in medication that stop HIV from being transmitted, people should be more comfortable with that disclosure. If you love a person with HIV or you’re attracted to them, and they’re on affective medication, you can have sex with them without risk.

Medication has advanced significantly over the years, and celebrities like Charlie Sheen and Jonathan Van Ness have spoken to the press regularly, detailing their livelihoods while living with HIV. Both are living full and healthy lives, as are many members of the public with HIV-positive statuses.

If you have any questions about HIV, contact Terrence Higgins Trust’s free confidential helpline on 0808 812 1221