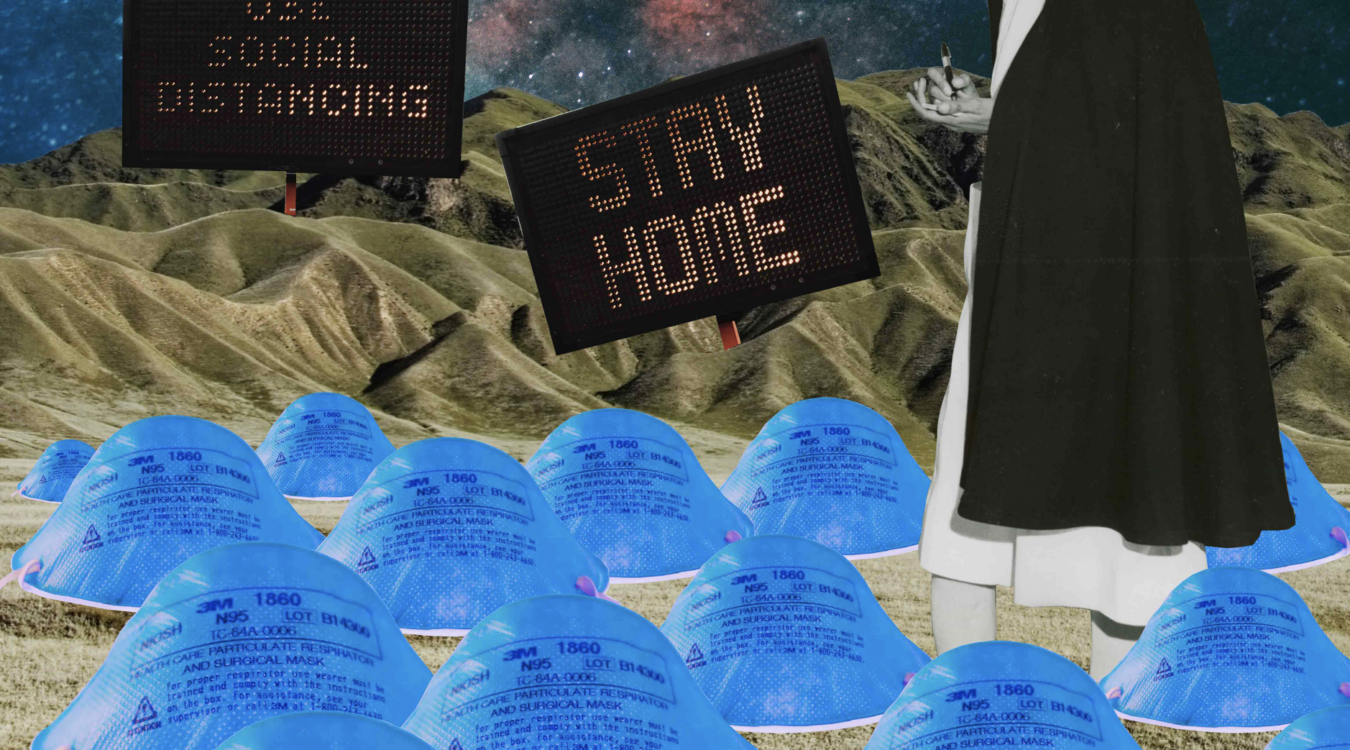 There are many things this pandemic has made clear to me. We took freshly pulled pints and pubs for granted, baking banana bread is not as easy as it sounds, and the North-South divide here in the U.K. is gradually getting worse since COVID-19 hit.

Obviously the North-South divide existed in the UK well before COVID-19. It’s an ingrained facet of British culture, and is deep-rooted in social, economic and cultural issues. Being a Northerner currently living in London, and having grown up half my life in the Midlands, I’ve seen these issues take place first-hand throughout my life.

The North-South rivalry is often made up of stereotypes that become a running joke between friends (it’s grim up North and aren’t those Southerners unfriendly!) but it’s also symptomatic of a far greater divide. With our government and capital based in the South, the UK often feels ‘Southern centric’, with many young people (including myself) migrating from other parts of the UK to London for work. Companies tend to set up shop here in the capital, so young professionals follow the demand. More money is made and spent here in London, which means it costs you £6 for a pint, and a small studio flat can end up costing more than your Northern parent’s mortgage each month. From the wealth divide to the opportunity gap, there’s a whole list of other factors separating the country, including transport, health conditions, funding for education and life-expectancy being much worse up North.

The COVID-19 crisis has only accentuated these issues, but instead of directing our anger at those in power, we are turning against each other. Twitter and Instagram have recently become full to the brim with memes, angry rants and shareable graphics all jabbing at the opposite end of the country.

Now, I’m not telling you to like or dislike Northerners or Southerners, whoever you are, wherever you’re from. A huge part of British culture is that underlying rivalry between the two, it’s almost become a personality trait. However, we shouldn’t be fighting amongst ourselves about this. Last week, when the death toll in the UK surpassed 100,000, the highest in Europe, Boris Johnson responded with “We truly did everything we could” – I beg to differ. It’s time to direct our anger away from each other, and towards those that got us into this mess.

In October, when the tier system was announced, the North West was the only part of the UK put under the toughest restrictions of Tier 3. The UK lived under these restrictions for just under a month, and then we were plunged into another full lockdown. We sat with this for the whole of November, and then came back out in December for the holiday season. Most areas within the North West specifically were put back into toughest restrictions, Tier 3, and London was placed in Tier 2.

This was a complete shock. London, the most densely populated, busiest city in the country… in Tier 2?! Let that sink in. When they realized the missteps had led to a rapid spread, London quickly moved up two tiers within 32 hours (honestly, what the fuck is going on by this point). Faced with instantly ruined Christmas plans, London dwellers fled to train stations to get away and spend the holiday season with people they loved. Health Secretary Matt Hancock went on daytime TV to say how ‘irresponsible’ it was of everyone, as if the government’s actions hadn’t caused this panic and frenzied response.

People then took to Twitter and Instagram to point out how ‘funny’ it was that this happened and that Londoners ‘weren’t laughing now’. At no point did I see anyone laughing, finding it funny that other areas outside London had lived in such tough restrictions.

In the North, people were understandably frustrated, having lived in the toughest restrictions since October. I’ve seen family members and friends forced to keep their businesses closed, lose work and try to keep going each day despite feeling deflated and angry. Many felt that the North and its economy had once again been left behind. The ‘stay at home’ messaging is a luxury and not an option for some, especially for the working class population whose jobs can’t be done at a desk. Northerners aren’t all ‘rule breakers’ and the restrictions aren’t ‘too hard to grasp’. It’s easy to blame higher infection rates on certain areas or groups of people being ‘irresponsible’ when you’re sitting in your home office with the ability to continue your working day as normal from your comfortable flat.

This situation has been horrific for so many people, despite where you are from. The fact that lots of Londoners had to spend their Christmases alone, was devastating, and the fact that the North has been under strict restrictions for longer than most places is also devastating. At this point, the majority of the UK are exhausted, lonely and stressed about their futures.

The government really landed us in this mess, and the worst is, they are counting on us all ripping each other to shreds rather than turning our attention towards them. For the most part, people are doing their best to get on with their lives, continue working to make money, opening their businesses, trying to salvage and save their mental health after a shit show of a year, with a government who are running around like headless chickens.

Instead of it being ‘Northerners this, Southerners that’, the only fight that should be happening right now is the people of the UK vs those in charge. They are counting on us to be shouting back and forth like that meme where the two spider-men are pointing at each other, instead of thinking, ‘maybe the elected leaders have something to do with this car-crash’. Maybe if we had a government who created a plan that works for everyone in the UK instead of just them and their rich friends, people wouldn’t be flooding to train stations to escape, or breaking the already vague rules for the sake of their mental health. One minute we’re encouraged to ‘Eat Out to Help Out’ and the next we’re being crucified with headlines that read ‘A Coffee Run Could Cost a Life’. The more frustration we direct at each other takes away from the fact that we have a government who doesn’t know what the fuck they’re doing, or worse, doesn’t care about the people they’re putting at risk. We’re not in a third lockdown because people went out for an hour and a half instead of the allotted hour, we’re in this again because the government has sent this country into a downwards spiral.

Of course, everyone has to take certain personal responsibility for stopping the spread of COVID-19, I want to make that abundantly clear, and this is not in any way trying to take away from the fact that we all have a part to play in this. Wash your hands, keep your distance, wear your mask and more importantly, whether you’re in the North or the South, look after one another, we need it now more than ever.