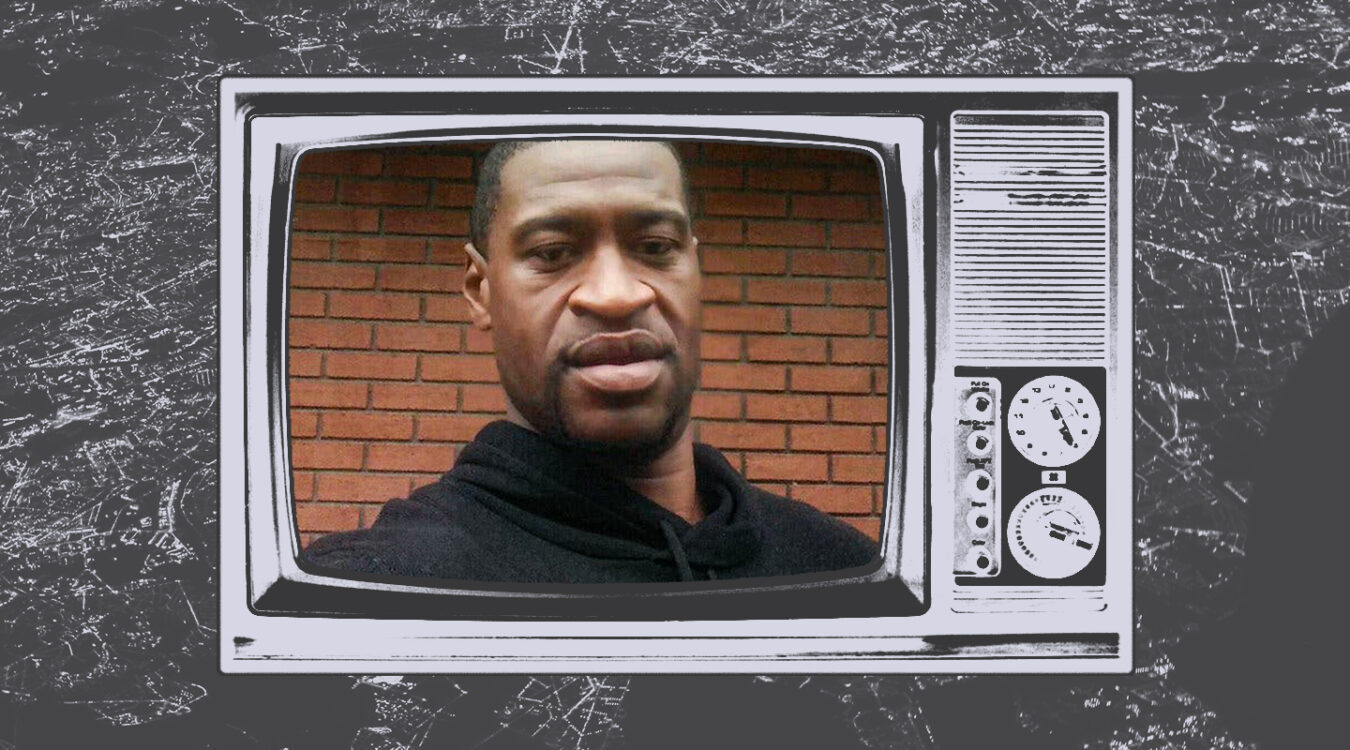 It began with videos of Christian Cooper, a black man, being falsely accused of assault by a white woman. It progressed to the whispered last words of George Floyd as he was slowly murdered by a police officer. Now, it’s developed into footage of black people in their thousands being tear-gassed and shot with rubber bullets – clips of entire communities being mowed down by police vehicles.

These images initiated a call to action against institutional and systematic racism and the world responded. Social media’s mass outrage ricocheted into mobilisation. Whilst sharing provocative and shock-inducing content can be constructive in its capacity for awareness-raising, a lesser discussed consequence is its potential to cause further harm to black people.

The roles of those involved are divided by colour: occupying the stands are white spectators, whilst the partakers on the pitch are black.

There is a societal impact here. Sharing these videos act as a form of othering – look what is happening to those who aren’t us. As are the sentiments of disgust, outrage and dismay – if you are at all surprised and horrified by these images you have not been paying attention. Your shock indicates ignorance to our lived experiences; your anger proves you have not been listening: every single time you were told and shown racism, you didn’t listen. There is an innate privilege in being able to only just learn about racism, as opposed to experiencing it.

If you are posting this kind of content, it’s important to ask yourself why you feel this is necessary or helpful.

We weren’t even afforded the option to skip – not a single person offered a trigger warning. Black people don’t go on social media to see ourselves being murdered innumerable times a day. Aside from the trauma of seeing a person die, often in real-time, the implications are infinitely more insidious. Within the space of a 9-minute clip, black people are forced to confront their own humanity over Instagram.

For every white people who shared that video, there is an entire black community in your following who’s now owed, free, culturally competent therapy that doesn’t exist on the NHS. Because of this, it’s impossible to relish the vindication of finally being seen.

How many times have we as black people had our realities dismissed, invalidated or excused by a white friend, family member or complete stranger on the basis that if it hasn’t happened to them it hasn’t happened to anyone? Hard evidence must be provided in order for the possibility of racism to be plausible, never mind enlist an emotional response or invoke change. To be shocked is a privilege. Whilst we were undoubtedly overwhelmed with emotions, not a single black person was shocked at the news that another black person had been killed.

Would what is arguably one of the biggest mobilisations of white support in the anti-racism movement have seen the same energy and momentum if this video had not existed, if the death of George Floyd had been word of mouth? Based on a proven track record of whiteness averting complicity, it’s not unreasonable to assume the answer is no.

There are countless resources available for white people to learn and unlearn, so I’ll simply summarise; believe black people with unequivocal, unquestionable resolve; read, watch, listen, learn about black people’s experiences to the extent that further injustices no longer shock (and don’t expect us to do the educating for you); and stop sharing provocative content depicting the harm of black people.

Use a trigger warning, or don’t post at all.

For black people who may be feeling the weight of world right now and whose mental health may be impacted by the imagery you have been forced to receive, below are some Specialist Mental Health services which offer support, counselling and resources: