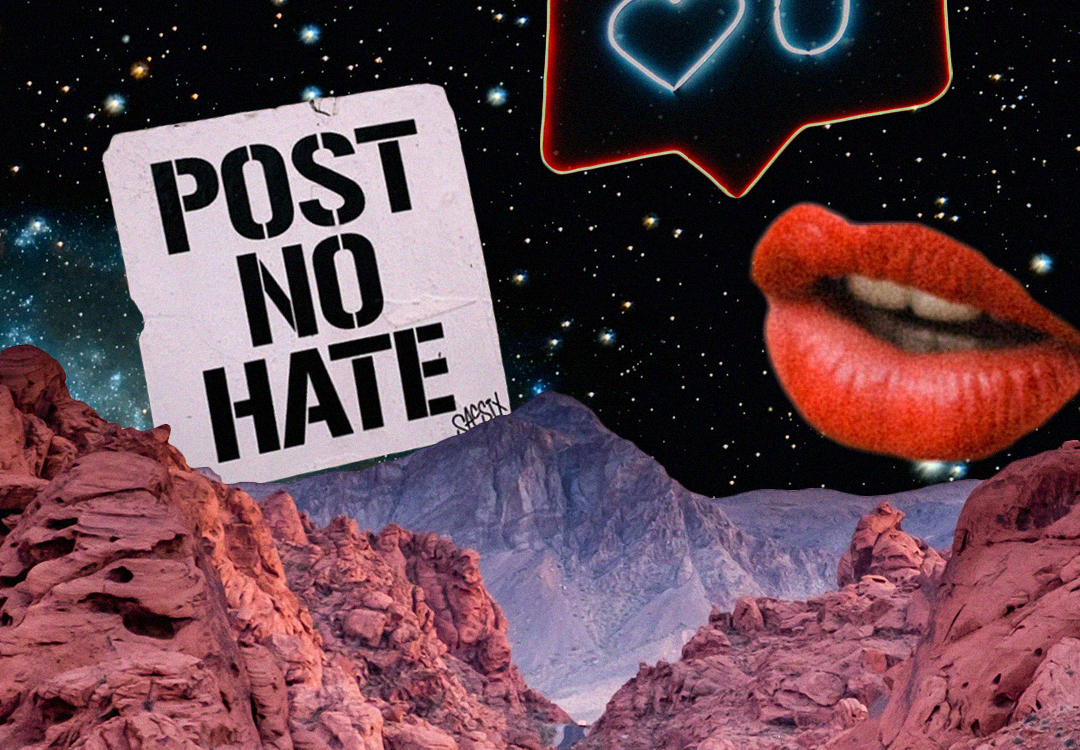 We may have a new president, but the forces that led to Trump’s insurrection are still a problem

As a D.C. native, when a friend asked if I was worried in advance of January 6th’s “protests” by Trump’s supporters, I laughed it off. I couldn’t remember a time when there wasn’t a protest happening somewhere in D.C. It’s just part of the city’s rhythm. You learn to avoid certain areas when the anti-abortion march is in town, you know? And given the extreme police response to the peaceful BLM protestors this past summer, it never occurred to me that the police would ever allow Trump’s planned “protest” to turn into a deadly riot — and worse, a violent insurrection aimed at derailing Congress’ certification of Biden’s win in the presidential election.

I’m not here to talk about the horrific details of that day, though. You already know how bad it was. How the police utterly failed to protect Congress. How some police and even members of Congress may have been complicit. How five people died. How there appear to have been plans to harm — or even kill — our elected officials. All goaded on by Donald Trump. Who, at this point, I really can’t bring myself to call a president. (How happy are we to see him gone by the way?!)

Instead, I’m here to talk to you about big tech. And about the role social networking platforms played in the insurrection. Because what happened on January 6th was not a surprise. It was planned and organized publicly, in Facebook posts, Twitter feeds, and various chat rooms on fringe platforms, like Parler. And it was the culmination of four years of rabid far-right #fakenews, misinformation, and the out-of-control rantings of one Donald Trump and his many enablers. The incessant lies by Trump and his enablers about “rampant voter fraud” last November was gasoline poured onto the fire of Trumpian lunacy.

Some tech platforms, like Parler, do not profess even an ounce of social responsibility. But others do, which is why I want to call them out. Facebook and Twitter knew what was happening. They actively monitor their platforms. They employ some of the smartest people in the world. They have profited enormously by misleading campaign ads, the expansion of their platforms over the past four years, and the use of their platforms to spread disinformation – and ultimately hate speech. So I expect they knew what was going to happen in D.C. last week.

Under current law, social media companies are not liable for what happens on their platforms. With this legal protection, they have used the rallying cry of “freedom of speech” as an excuse to allow certain users — especially public figures like Trump — to spread lies and hate speech. And worse, the social media companies have now become the extremists’ “useful idiots,” as these mega-platforms have become vehicles for turning fringe ideas into a raging, violent, mass movement. Perversely, the unraveling of democracy has been good for their bottom line. We will be lucky indeed if the events before the inauguration are as bad as it gets.

Finally, after the insurrection, Twitter and Facebook did ban Trump, and I applaud them for it. But it is pretty late in the game. And I, for one, wish that they had taken a harder and more principled line much earlier.

Companies like Facebook and Twitter are private companies. That means they can choose to whom they provide their services. They do not have to allow extremism to grow on their platforms. No law requires them to provide access to their platforms to individuals who want to use them as platforms for their hate speech and disinformation.

We hear the refrain of “freedom of speech” thrown around a lot. Both by big tech, which wants to maximize the number of users and volume of speech on their platforms, regardless of its social consequences; and now by the far-right extremists who are convinced that they’re now oppressed by the liberal “cancel culture” that allegedly lurks in the heart of Silicon Valley.

It’s easy to assume that freedom of speech is, or should be, an absolute, unambiguous God-given right. And as such, everyone should be entitled to say whatever they want, whenever they want, to whomever they want – and to do so as loudly as technology allows.

But freedom of speech is not an absolute. Perhaps most obviously, hate speech should not be protected as “free speech.” Nor should a country’s highest public official be allowed to incite a riot and interfere with our democracy under the guise of “free speech.”

Don’t get me wrong. I very much value freedom of speech. In many parts of the world, people are jailed (or worse) for speaking truth to power. Sadly, I also know the limits that our own society and laws place on freedom of speech, even when that speech is both truthful and important. I started Restless precisely because I had been silenced. Because l had been sued — unjustifiably — for defamation, i.e., for ‘false speech,’ by someone who had assaulted me. And I learned that the courts protected his right to sue me more than it protected my right to tell my closest friends, in private, what had happened to me; and my right to bring a university complaint against him. So for years, while that lawsuit against me was pending, I couldn’t talk to anyone about my assault without the fear of legal retaliation from my assaulter. For years, I had no freedom of speech – and that was an injustice. And as hard as that was for me, I know so many people in this country, and so many women in particular, have had their voices similarly silenced, even more forcibly.

Social networking platforms do not have to define what is or is not free speech. That is up to lawmakers and the courts, flawed as they are. However, social networking platforms do have to face up to their own responsibility to set limits on how people use their technology. Is someone using their app to spread lies or foment hate? Shut them off. Period. It’s not hard. They can still talk – just somewhere else. Like in their homes, or in whatever cave they use to gather with their ilk. And the bigger the social networking platform, the greater their responsibility not to amplify the type of hate speech, lies, fear-mongering, and calls to violence that have come from Donald Trump and his die-hard supporters.

This past year, we transformed Restless from a women’s online magazine into a broader social networking platform for women. Because social networking apps really can be a positive technology — it can allow us to make new friends far beyond our physical neighborhood, to build a broader community, to engage with new ideas, and even, I hope, to really help and empower each other. With Restless, I am committed to creating a social networking platform that will not take the lazy road of trying to simply maximize the number of users and the volume of conversation. We are, and always will be, a safe space for women online. We will always have a zero tolerance policy when it comes to misinformation, fake news, hate speech, harassment, and unsupportive behavior. And you know what, Facebook and Twitter? It really isn’t that hard.

This was a heavy post. And I know it may come across as angry. But you know what? I am. So are so many other people. And it’s ok. Because at the end of all this, there is a route forward. There are ways to solve these problems. We just have to be willing to do the work.

Though it’s tempting to use the hope that emerged from Biden’s inauguration as an excuse to believe this problem is done with, it’s not. We are still battling misinformation, extremism, and hate speech. We have taken the first steps down the right path, but it’s going to take all of us – private companies, elected officials, and each of us as individuals – to battle what has now become a cancerous issue, that yes, still threatens the future of democracy.