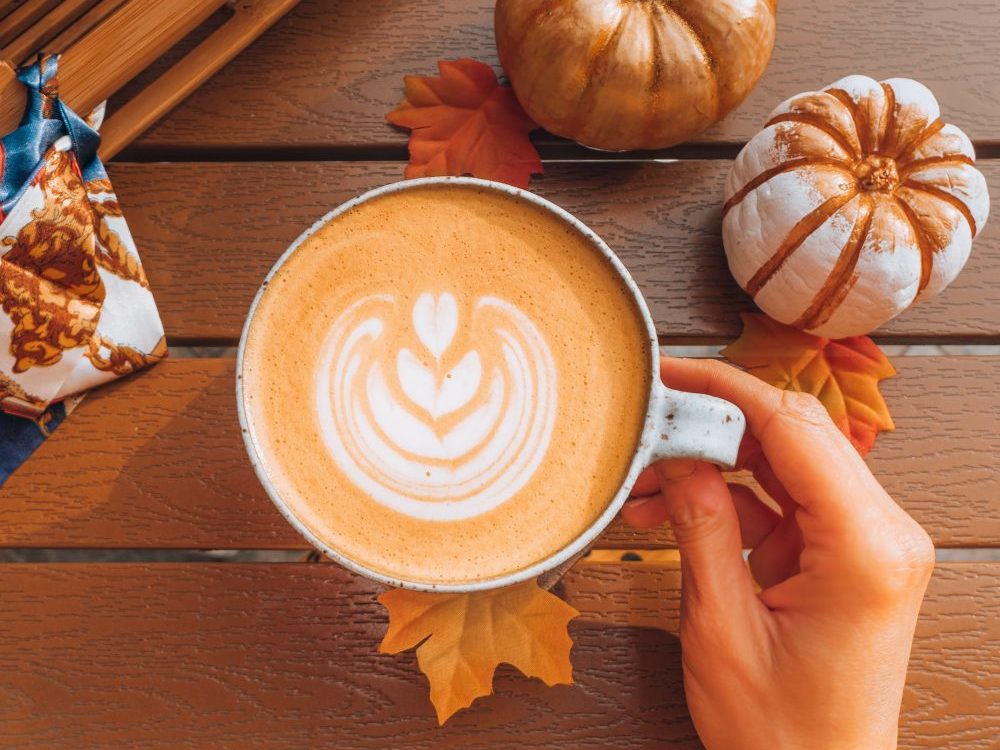 Spirit Animals Aren’t Ours to Use

This is the first installment of a new series entitled ‘Is this a touchy subject’ where Ben Pechey addresses subjects that can be uncomfortable to talk about. Check out their corresponding IGTV series too!

How many times have we heard someone say that something or someone is their spirit animal? This misunderstood and often incorrectly used phrase is intended as a statement of the importance something or someone has on their life. But in actual fact, most people in western society have no right to claim this term, which belongs to another culture, as their own.

The term, which has been morphed into modern cultures, like many popular phenoms, actually steals from thousands of years of history and tradition. In the culture of the Indigenous peoples of the America’s, spirit animals are sacred. They guide, help, or protect individuals, lineages and nations. This is not something to be thrown around when exclaiming ones love for a caffeinated beverage.

Of this, Tristan Picotte says, “a Spirit Helper isn’t something you choose or identify with, but rather something that comes to you in your time of need.”

“Spirit Helpers are not a novelty. They hold a special place and represent a larger spiritual culture within a tribe. Many people don’t take the time to really understand this, and this adapted understanding and misappropriation is concerning and often offensive to Native cultures.”

The use of the term actually degrades the importance this belief holds within certain cultures. If you google ‘coffee is my spirit animal’ there are 75,100,000 results. That is 75,100,000 instances where offense should and can be taken. This is no longer acceptable in 2019, and what’s more, it has never been acceptable, so why is it is still happening?

Well, it has a lot to do with the fact that a lot of people really don’t think they are accountable for saying or committing such acts of cultural appropriation. In reality, many people will brush accusations of wrongdoing under the carpet, much like Trump is ignoring climate change. Yet we all need to take more responsibility for our actions and be accountable for all the things we say and do.

“The pushback against “Don’t say ‘__ is my spirit animal'” comes from a Non Native belief that Indigenous Culture is for their consumption.”

This is something that has been going on for a little while yet the only people I have seen making people aware of the accountability needed on this subject are women of color. Why is it that, time and time again, we are relying on women of color to teach and show us how to behave? The onus cannot solely be on people of color to teach white people what’s offensive. White people, such as myself, need to take responsibility and have this conversation.

Icon and superstar Lizzo gave us all a lesson on why, as non-native Americans, we have no right to use this term. In a tweet exchange back in 2018, she corrects a fan, while still ensuring that she is positive and grateful for the underlying intent of the tweet. She is classy and concise and still wonderfully her, yet brings a lesson in what is and isn’t appropriate on twitter. Let’s all strive to emulate her cultural sensitivity as well as her positivity.

This is the not the only viral tweet exchange about spirit animals, Rihanna was recently corrected on Twitter after her Savage X Fenty show – her accepting response was a lesson to all of us. What is the most important takeaway from this tweet exchange is the humility that Rihanna exudes. She admits that she not only made a mistake, but that she is not going to do this again.

Rihanna owned and apologized for her mistake, and coming out the other side looking like a responsible person. This is admirable, and the behavior we should all be aiming for, yet is not something that we see enough of.

There is a funny dichotomy of knowing that something is not acceptable but telling yourself it doesn’t matter if you do it anyway.

It is very similar to saying no offense at the start of a statement, that is clearly being said to critique or or hurt someone. It still offends, so don’t do it! When people say something is not very politically correct in air inverted commas, before going on to say whatever questionable thing they have to say, they are implying that, to them, this doesn’t matter. That they are somehow above the group that has reasoned why the subject of their diatribe is offensive.

In actuality, what people who take actions like this are doing, is removing and erasing other peoples right to offense, the right to saying something is wrong, and the right to claim their culture as their own. When we say that something doesn’t matter, we make it very clear that the people who have ownership of that certain term or thing, don’t matter either. The questioning of using the term spirit animals is a blatant example of this.

“The use of spirit animal as a punchline is always wrong. There’s no grey area here. In the same way that wearing headdresses and “Indian Princess” costumes are harmful, using spirit animal to confess your love or enjoyment of something is harmful to the Indigenous people who are living these traditions.”

I want to make it very clear, that I am sure, in the past, I will have used this term. I did’t know better and it was one of many mistakes I have made in my life. So know I am not calling you a bad person for saying something is your spirit animal if you haven’t been educated on why it’s problematic. We have all done things that, now, in the clarity of 2019, we know to be wrong. The trick is to adjust our behavior to reflect that.

So I will call you out as a bad person if you have read those tweets, and now this piece, and continue to use a phrase and a piece of culture that you have no right to appropriate. We should all be able to hold each other accountable without taking offense. I want to be made aware when I make mistakes, as I want to live in a world where we all feel as respected as possible. Don’t you?

If you hear someone appropriating another culture, and feel able to do so, call them out, because they need to know. We all do.