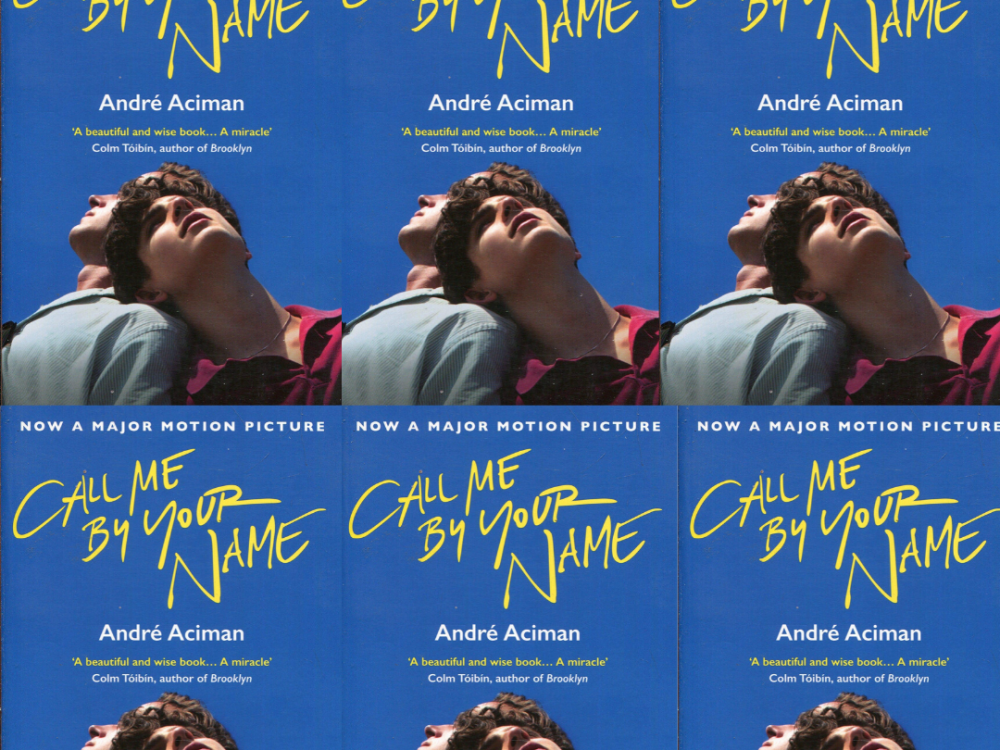 The Books Our Team Want For Christmas.

Got a pal with a reading list longer than Santa’s? Here’s what to get them.

Getting a book for your favourite gal pal is the perfect Christmas gift. Whether you’re looking for that friend that has a never-ending stack on their bedside table or a design-led pal that needs a new coffee table book, we’ve got something for you.

Or, even better, give yourself the gift of a great read. Here’s what our team are hoping to see under the tree.

First up on my list is Trick Mirror by Jia Tolentino. Trick Mirror has been described as an enlightening, unforgettable trip through the river of self-delusion that surges just beneath the surface of our lives. Infamous essayist Jia Tolentino looks at the digital world and how it shapes us, with her trademark humour and wit. She’s been touted as the millennial era’s Joan Didion, so I can’t wait to read it.

You’ve probably heard of 10 Minutes 38 Seconds in this Strange World by Elif Shafak. Gracing best-seller lists, Shafak is one of Turkey’s leading literary voices, well-known for her unflinching look at gender, politics, and identity, as well as her evocative prose. So, her highly anticipated ninth novel is set to be another success. Described as a ‘novel that gives a voice to the invisible’, it’s a must-read.

The 2019 book, Catch and Kill by American journalist Ronan Farrow, has already accumulated a cult following. Farrow recounts the challenges he faced investigating Harvey Weinstein’s decades of the alleged rape, sexual assault, and sexual abuse of women. Not the most uplifting read over Christmas, but certainly one that reminds us of the importance of holding the powerful to account.

I love Christmas. I love the food, the mulled everything and most importantly, I love being tucked up on the sofa with a good book. So, here’s my list of recommendations, after all, ‘tis the season.

I have wanted to read ‘My Sister, the Serial Killer’ for so long, but I was certain it would come up at my book club, so I’ve been holding off. Well, no more. I love a debut novel and after reading an interview with Oyinkan Braithwaite, I’m sold. ‘My Sister’ tells the story of Korede. Whose sister, Ayoola, has a terrible habit of killing her boyfriends.

The next one on my list is a bit of a cheat, as I bought it last week, but ‘Know My Name’ is the story of Chanel Miller, whose name you might already know as Emily Doe, after her victim impact statement, read out in the sexual assault trial of Brock Turner, went viral. The book highlights Miller’s experience in the public eye and the wider issues that face women in the US.

Lastly, another debut. ‘Queenie’ a 25-year-old British-Jamaican woman living in south London, going on disastrous dates and making ruinous life decisions. I was sold from the moment it was described as a modern-day Bridget Jones.

I’m hoping that I’m not the only person in the world that hasn’t read Call Me By Your Name yet. But, if you’ve had it on your reading list for the entirety of 2019, now’s the time to add it your pile. If you haven’t heard about it yet, Call Me By Your Name tells the story of Elio, a teenager, who develops feelings for Oliver, his father’s temporary assistant. Not sold on the book? Luca Guadagnino’s film adaption is out on Netflix in the UK.

‘A bold debut, The force and the symbolism of myth pervade Moore’s engrossing tale’ – The New Yorker.

I can’t count the number of glowing reviews I’ve seen for She Would Be King. Mixing reality and fantasy, She Would Be King follows three extraordinary characters: in the West African village of Lai. When the three of them meet in the colony of Monrovia, it isn’t long before they realise that they are all cursed—or, perhaps, uniquely gifted.

Hailed as the next Handmaid’s Tale, 28-year-old Zeba Talkhani charts her experiences growing up in Saudi Arabia amid patriarchal customs and her journey to find freedom. I’m hoping that My Past is a Foreign Country makes its way under my Christmas tree!

What books are you hoping for under your tree? Let us know on Instagram!