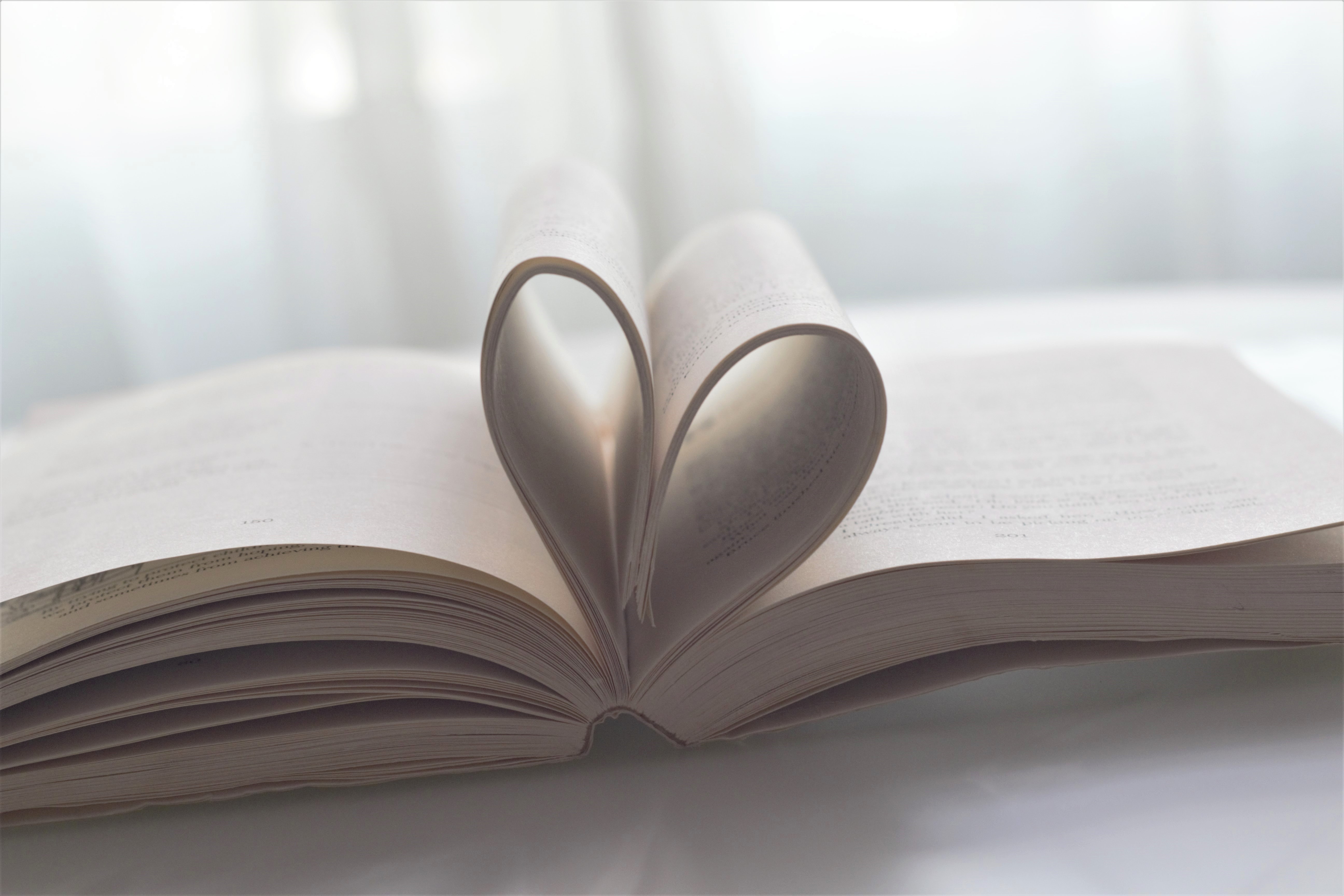 The Books You Need To Read This Pride Month

Love! Rainbows! Joy! All of which means it must be Pride month. A time to celebrate love, joy, our LGBTQIA+ community and the stories from loving one another and ourselves fearlessly.

Like any other marginalised community, the LGBTQIA+ community tends to be put under an umbrella, with the storytelling being whitewashed and catered to the heteronormative gaze.

We’ve put together a list of queer authors to support. This month. The next month and all the months to come. Authors who can’t be boxed under a label, while also being proudly part of Pride. These are the stories missing from your shelf.

Unicorn: The Memoir of a Muslim Drag Queen by Amrou Al-Kadhi

It’s a shame our school curriculums missed out memoirs such as Amrou Al-Kadhi, a Muslim Drag Queen. Raised in a conservative Muslim household, Al-Kadhi shares what it’s like to carve a life for yourself. Founder of the drag troupe Denim, and writer for TV shows such as Kumail Nanjiani and Emily V. Gordon’s Little America, Al-Kadhi is a queer voice to watch.

Dubbed the ‘new Sally Rooney’, Naoise Dolan’s debut fiction tells the story of protagonist Ava. Newly arrived in Hong Kong from Dublin, she spends her days teaching English to rich children. Julian, the banker that Ava is seeing is great and all but when asked if he loves her, his response is futile. After he leaves Hong Kong for work, in walks lawyer Edith and Ava has to decide which way she’d like the course of her life to take her.

Known for being a part of Queer Eye’s Fab 5, this is Tan France’s story. The British Pakistani Muslim raised in Doncaster, ex-fashion designer, who now spends his time between shooting new episodes for Netflix around the world, until he retreats back to Utah with his husband, France’s story is a truly warm read.

In this down-to-earth memoir, France names each chapter after a piece of clothing to reflect the journey he has been on. Highly, highly recommend as a pick-me-up.

Clap When You Land by Elizabeth Acevedo

Camino Rios waits for the summers when her father visits her in the Dominican Republic, yet when she gets to the airport to find her father dead, questions arise.

While in the big apple, Yahaira Rios is called into the principal’s office, where her mother is waiting to tell her that her father has passed away in a plane crash. Forced to face reality by learning about their late father, this is a story which uncovers painful realities and truths that were buried.

As Acevedo gained the 2019 Carnegie Medal and was shortlisted for the Waterstones Book Prize for The Poet X, this YA novel is not to be missed.

Throughout this series of essays, journalist ad LGBTQIA+ activist George M Johnson takes the time to reflect on his life. From being bullied when younger, only to run to his first love, his grandmother to discussing topics on toxic masculinity and the rhythm and blues found in being a gay black man, Johnson radiates #blackboyjoy.

More from Lists , Obsessions
See All