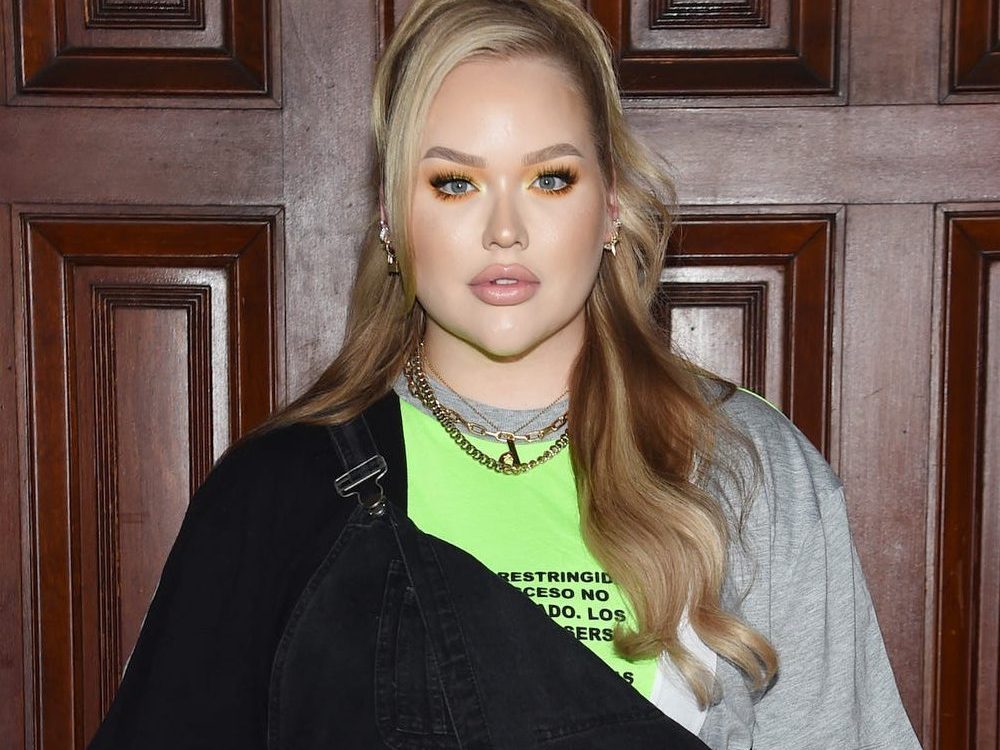 The Dark Side of Nikkie Tutorials’ Announcement

Staring 2020 with a bang beauty guru Nikkie de Jager, who is better known as Nikkie Tutorials, has announced via her youtube channel that she is a transgender woman. In the tender video shared this week, simply titled I’m coming out, the YouTube star was open and upfront about the journey she has undertaken to become the true version of herself.

The history of her transition is laid out in the video and briefly touches on the age points where de Jager began her transition. She has been on our screens since 2009, and for 5 of those years was transitioning. She professed her love for the support her mother has given her, in helping her come to terms with who she is, and helping her become just that.

While this is possibly one of the most positive stories I have watched unfold, it was born out of hatred, and that’s perhaps the side of the story that we seem to be forgetting. Her announcement wasn’t made out of excitement or joy, but because someone, somewhere, was blackmailing her.

She said, “I am here to share something with you, that I always wanted to share with you one day, but under my own circumstances” she went on to say that she was “taking back my own power” and telling her 13million followers herself.

The blackmailers said that they wanted to leak her truth, as they felt she was hiding things from her audience, and lying. As anyone in the transgender and non-binary community will tell you, coming to terms with who you are is an immensely large task, and can take years, this is the first of many hurdles. As you go through life, meeting new people, you have to tell them, and little by little more and more people are aware of your story, and your position in your journey is scrutinised daily.

Any joy that de Jager has in living as her ultimate self, has been eroded by hatred and abuse. The fact that she was not able to announce who she is on her own terms is the highest form of cruelty. Coming out stories fill both the light and dark corners of the internet, yet for some of us, we were never given the chance to curate this narrative. I want to emphasise the dark side of de Jagers announcement, by telling you from a personal viewpoint how hard it is to be forced out by your peers.

I pretty much realised that I was different around the age of 8, I did not have the language to articulate what this was or thoughts to work out what that meant for my life. Fast forward to 11 onwards, which is a hard phase for most children, the difference I knew existed inside me, was seemingly obvious to all around me. I was told daily, and by daily I am talking over 10 times a day, just who I was, and that was the narrative that those around me took to be the truth.

This bullying swept me up, and without fully realising what was going on, that is who I became. Now I am not saying that the bullies were wrong, I am and always will be 100%  queer. Yet  I now have the hindsight to see that I never had the chance to fully explore who I was. This meant that I didn’t come to terms with my full truth – my non-binary identity – until I was in my 20s. I feel robbed of the chance to get to know myself, and I have so much sympathy with de Jager, who was forced to tell the world who she was before she was ready.

The world has progressed at such a rate, that some people don’t recognise the society we live in. What most liberal-minded (for liberal-minded read decent people) accept and adapt to, a cruel few treats with suspicion and expel as unnatural. Nikkie de Jager’s blackmailers are just such people and have acted in an atrocious way that has no place in our society.

No one deserves to be outed, let alone in a manner that is menacing or threatening, we have the responsibility as caring and compassionate people to make sure that those who are going through similar things never have to be treated like this. If you are worried about coming out reading this, I urge you to see that there is no rush, the relationship you have with yourself is the most important.

Being able to fully understand who you are, makes the harsh reality of life in our society more bearable. The love you have for yourself cannot be rushed, it takes time, but once you have it, no one can take it from you. This is what you should focus on, and not how other people will treat you.

I have so much love and respect for Nikkie, and I am so upset that she had this moment stolen from her. The way she has turned this around is admirable, and I am not sure if I would have had the strength in her position. The world needs more people like Nikkie, and the fact that she has ruled the beauty world for so long only goes to show that when people are seen for their talents and not their gender identity, they can achieve anything.

Her closing words struck a chord with me, “I am still Nikkie, nothing changes”.

Silencing her blackmailers with love and acceptance, not hate, is the attitude we all need for 2020 and beyond.