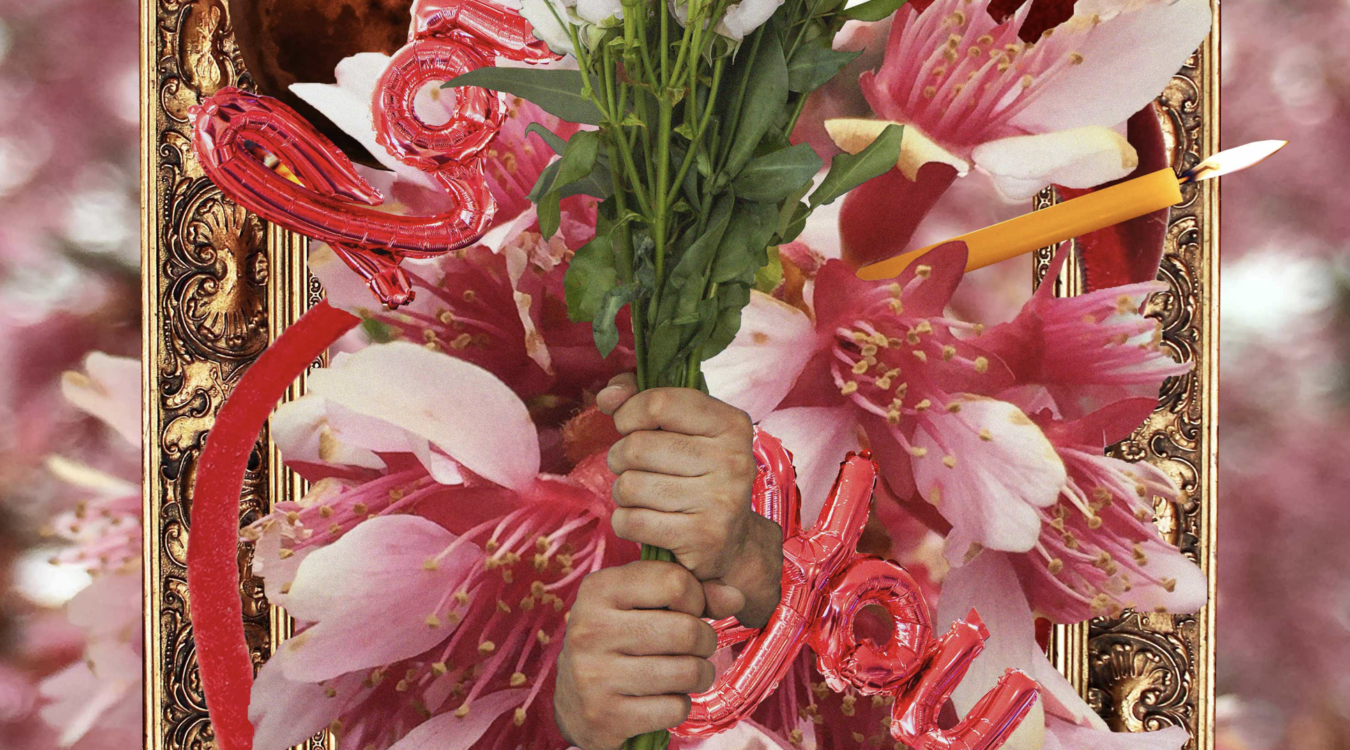 When it comes to grand romantic gestures, knowing the difference between aw and eurgh can be tricky…

Your other half getting a tattoo of your initials when you’ve been happily married for six years? Pretty cute! Your other half getting a tattoo of your face on his chest when you’ve been together two months? CREEPY AS HELL. There’s a fine line between cute and creepy, and when it comes to dating, we all have to figure out for ourselves quite where it lies. But while tattoos are an extreme example, it can be as simple as texting too much in the early stages, coming across as needy, or opening up a little too much on the first date and telling them your life story (guilty of all of these).

Life is filled with these tricky little social conundrums, but modern media seems determined to convince us that downright creepy behaviour is actually cute and endearing. Back in 2017, the press widely reported the story of a man in Bristol who had pledged to play the piano non-stop in public until his ex-girlfriend took him back. He called the girl his “Rapunzel” and vowed to continue tinkling his ivories until she “realised his love for her”. The media presented him as a sympathetic, lovelorn romantic, but it didn’t take long for the public to point out how utterly horrifying his behaviour was. His act placed an enormous amount of pressure on this woman, and it must have been completely humiliating for her – a situation that only gets worse when you read a little more into the story and learn that they had been together for just four months. This wasn’t a bump in the road in an otherwise solid relationship. This was a short-term relationship that had ended, and he was dragging it out and into the public eye in an attempt to pressure her into getting back together with him.

Film and TV teaches us all that a grand gesture will solve all relationship problems. Whether it’s wielding a boombox outside her bedroom window or Heath Ledger singing Can’t Take My Eyes Off You in 10 Things I Hate About You (a great film that you 100 per cent need to watch if you haven’t already), we’re taught that a big romantic and public statement will always win back the girl. Women as a reward is a common trope, with almost every action movie concluding with the hero snaring his love interest. The woman is earned over the course of the movie, and she is his prize. This has led to generations of men thinking that they’re owed a woman’s interest. This framing of women as property goes back as far people do, and it’s a classic power structure designed to keep women down. The difference is, now we’re supposed to think it’s romantic.

And indeed, some of us do. In one survey, 56 per cent of respondents said they found grand gestures cute rather than creepy, but with caveats. Many of the responses said that they would only like grand gestures after dating for a long time, and one person put it perfectly – often grand gestures are for the benefit of the giver, rather than the receiver. And yet, because grand gestures are seen as romantic and the ideal, the receiver is expected to be grateful and blown away, regardless of how they actually feel. The pressure is on the receiver to respond to the giver positively, and whether it’s a public proposal or the kiss cam at an American sports game (the existence of these blows my tiny British brain), we’re expected to behave in a certain way if it’s framed as “romantic”.

The test of time

Often, the line is drawn by the length of the relationship – a grand gesture when you’re in love and have been together for two years is cute and romantic, but a grand gesture when you’ve been together two months and you’re still figuring out how you feel about each other is creepy AF. This makes sense. But, in truth, it also depends greatly on each individual relationship and how its participants interact.

The reality is that grand gestures depend entirely on the people involved, and some of them really need to learn to read the room. I’d recommend searching on YouTube for failed public proposals if you want to watch people die inside. But seriously, guys, please don’t do this if you don’t know how the recipient will react. And if you’re the unwilling participant in a grand, public gesture, please run for your life – you deserve to be with someone who understands what you’re comfortable with. On the other hand, if a handsome man would like to pop round and sing to me, Heath Ledger-style with a brass band, I’ll happily enjoy the attention for half an hour before I call the police.

And ‘Rapunzel’, wherever and whoever you are, I hope you got a restraining order.