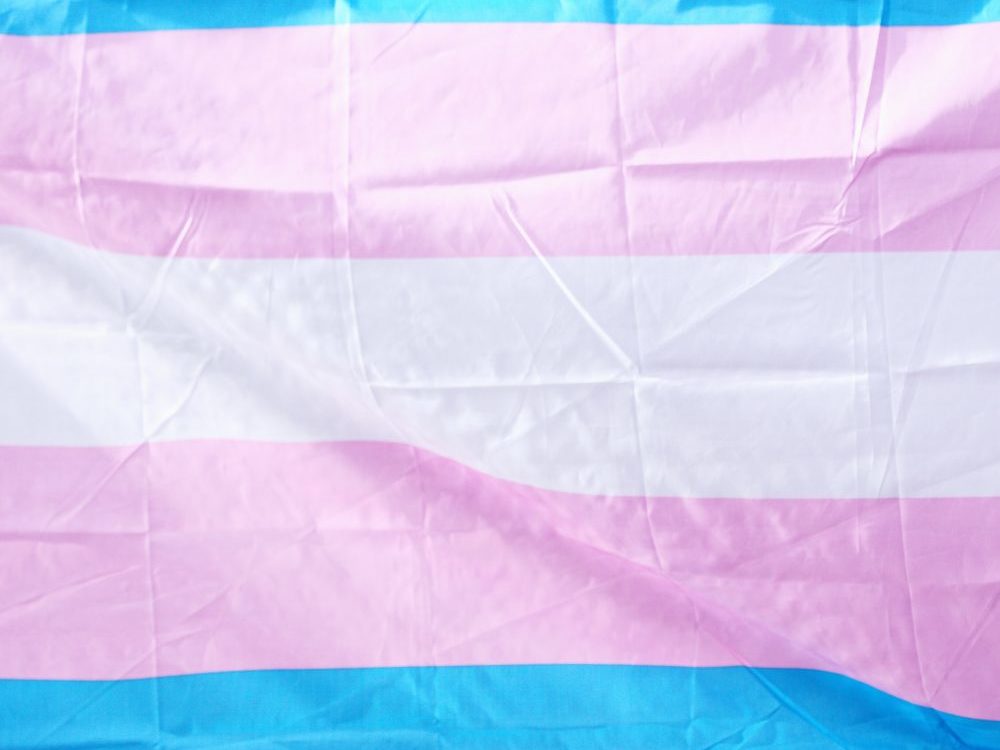 This week is Transgender Awareness Week, this leads up to Transgender day of remembrance, which acts as a memorial to the victims of transphobic violence. As a whole, this is a week that spotlights the Trans community, and for a while has been treading water for the people it is supposed to help.

The week and remembrance are aimed to highlight the issues that the trans community faces. Trans and gender non-conforming people are given this week to help educate and highlight the issues associated with our identities. As a non-binary person, I am very aware of the existence of the community. However, I do not think that we are hidden. I read an excellent piece by Travis Alabanza, and they made a very poignant statement. “If the relentless negative and disproportionate news coverage, the spike in hate crimes and the increase in public debate around all aspects of our lives are anything to go by, I’d say the public are pretty aware of us. “ It is all too clear that awareness and visibility are not the main issues facing the community.

There is not a day without a clickbait story surrounding gender. Pink News reported that we have more trans characters on TV than ever before, mostly down to Ryan Murphy’s Pose. We have more exposure, and debate about our community than ever before. What is lacking from all of this is activation, where are the changes being made? We are no safer, some may argue we are more exposed, with less protection. It may sound like a throwaway statement, but it’s a fact that Hate crimes are up, and less is being done about them. Figures obtained by Stonewall paint a terrifying picture of what it’s like to be trans in the U.K. “One in five LGBT people have experienced a hate crime or incident because of their sexual orientation and/or gender identity in the last 12 months. Two in five trans people have experienced a hate crime or incident because of their gender identity in the last 12 months.” I know many friends who have been a victim to such attacks, from hate speech, physical invasions to violence. I have been a victim of a hate crime, attacked and threatened. This is par for the course for trans and gender non conforming people in 2019.

As bad as that seems, it gets worse. In the US, there were 28 murdered Trans and gender non-conforming people in 2018. In 2019 there have been at least 22. Weeks like Transgender Awareness Week, have no real benefit if they are not causing change, and this needs to be for a future that is less harmful to Trans and gender non conforming people. To have such a week without change is doing more harm than good, and if I were more cynical I would label it dangerous.

However, there are always positives to be be taken. There is a certain amount of validity given to trans voices by exposure. Whilst this doesn’t guarantee actual change, it does mean that more actual trans voices are being invited to the table of discussion, where they will be more able to create a real difference. It is up to us a community to ensure that more is being done and in positive ways. We have to hold weeks like TAW accountable because otherwise, it will never have any benefit.

How can we expect to move forward to a safer future if we don’t disrupt the current status quo? The more we raise these issues, the more chance we have of creating actual change, actual safety for the community. Weeks like this give so many of us the chance to raise our voice so that those in power can hear us.

With Elections in the U.K. before Christmas and the Presidential Elections in 2020, our leaders need to be doing so much more to secure the lives of all of us. On a more personal level, we need help. To people who consider themselves to be allies, or want to do more, I urge you to support all trans and gender non-conforming people, not just during Trans Awareness week, when it’s fashionable. Be just as aware if not more aware of the intersections at play, be mindful that most of the recent deaths have been Black Transgender women. Don’t talk for us. Give us space and platform to speak. Show us you care about us, as people and not an issue. In essence, respect us. As we move into a new decade, we still have so much to do. We have the privilege of being able to see how far we come, but if we want to survive to see more progress we must continue to fight for it. The clear takeaway from this is; Trans Awareness Week should not be about the fact that we exist, it needs to be about improving the quality of our existence.