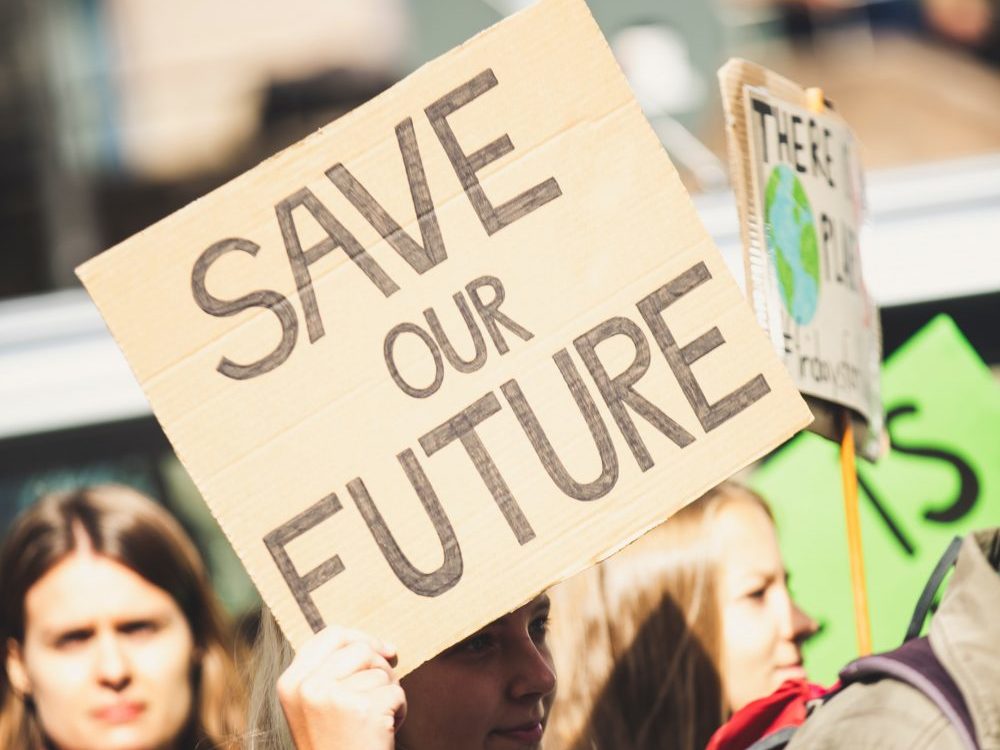 The Unsung American Heroes of 2019

After a year of bad news and Trump drama, Louise Scarce has us refocusing on the women who ran for office this year.

This has been an encouraging year for Americans who want to see the country move in a progressive direction at the 2020 election. Democrats picked up a governorship in Kentucky and retained office in Louisiana. They also gained control of the Virginia state legislature against a backdrop of gerrymandering which had cemented the incumbent Republicans’ electoral advantage.

Much of the media coverage focused on these high-profile races which, while undoubtedly important, were not representative of current electoral trends. In Kentucky and Louisiana, all four major party candidates for Governor were men. The majority of local races look quite different.

Since the 2016 presidential election, historic numbers of women, especially women of colour, have run for office across the country. Some, like the Virginia women who won back the state for the Democrats, were running for state-wide office. Many thousands of other women contested city or county elections which never made national news but were of huge importance to their local communities. All of these candidates were engaged in the struggle to make American democracy truly representative.

Here are just four women from across the country who ran, won, and broke down barriers.

Ghazala Hashmi was part of the blue wave that made international news in flipping control of Virginia’s state legislature from Republican to Democratic. Importantly, and missing from some reports, was how central women were to this effort – including Hashmi, who wrested the 10th Senate District from the Republican incumbent.

Hashmi, who will become the first Muslim woman in the Virginia Senate when she assumes office in January, spent 25 years working as an educator and college administrator before turning to politics. In a nod to her record-breaking achievement, Hashmi said this in her speech on election night: “This victory, is not mine alone. It belongs to all of you who believed that we needed to make progressive change here in Virginia, for all of you who felt that you haven’t had a voice and believed in me to be yours in the General Assembly, and it belongs to all of you who regardless of party want to build a stronger, safer and more equitable Commonwealth for all of us.”

In Lewiston, Maine’s second-largest city, Safiya Khalid was the youngest person ever elected to the city council when she won her race in November. Twenty-three-year-old Khalid moved to Lewiston as a refugee from Somalia and wanted to represent the community that had welcomed her so warmly. As Khalid told the Guardian: “What I received here in Lewiston, my family and I in 2006, I want to open that to all people in Lewiston and to encourage young people to live and work in Lewiston and that means building a vibrant community for all of us.”

In winning her seat, Khalid personally knocked on thousands of doors and was again the recipient of that community support she had experienced since childhood. But further afield, online trolls mobilised to send her violent, racist threats. Khalid responded by deleting her social media accounts and doubling down on the local campaign. She was vindicated on election day, winning 70 percent of the vote in her city council ward. After beating the anonymous racists online, Khalid has a positive reason to return to Twitter – that’s where both Hillary Clinton and Democratic presidential hopeful, Julián Castro, sent her their public congratulations.

In a country as fond of elected positions as the US, elections for water board are quite far down the list of what garners media attention. But these representative bodies tend to have at least as much relevance to the daily lives of residents as more high profile roles.

Whitney Wilson was motivated to run for water board in Kansas City (the Missouri city with suburbs extending to Johnson County, Kansas) because of an issue already affecting billions of lives around the world: climate change. Kansas City is subject to extreme drought and flood patterns that are being worsened by climate change, making it hard to plan for sustainable water use. “Our water resources are absolutely critical for our survival. And because the climate is changing so quickly, there’s actually a scarcity of water,” Wilson told the Kansas City Star. “I want to provide active leadership to help draw down sustainability efforts.”

In addition to climate change concerns, water contamination scandals in Flint, Michigan and Newark, New Jersey were the catalyst for many first time candidates to run for WaterOne Board in Kansas City. So Wilson had to break through a congested field to win her race, snagging one of four seats on offer to a field of nine candidates.

Union organiser, Nelsie Yang will be the first Hmong American to sit on St Paul, Minnesota’s City Council after winning her race for Ward 6. Though it had previously been unrepresented on the St Paul City Council, there is a large Hmong American community in Minnesota. (Hmong is the third-most commonly spoken language in the state after English and Spanish.)

The daughter of refugees, Yang centred her campaign on the people and communities she was vying to represent. She focused on her lived experiences of poverty, and her trade union work shaped her candidacy as someone who would fight for the marginalised. Yang put her money where her morals were during the campaign, raising $96,000 so she could pay campaign staffers at least $15 an hour.

Speaking shortly after the results were announced, Yang said: “I just want everyone to be able to live a very dignified life and to live in a community of joy, and it takes people actually driving that to make it happen and this is what my work is all about.”