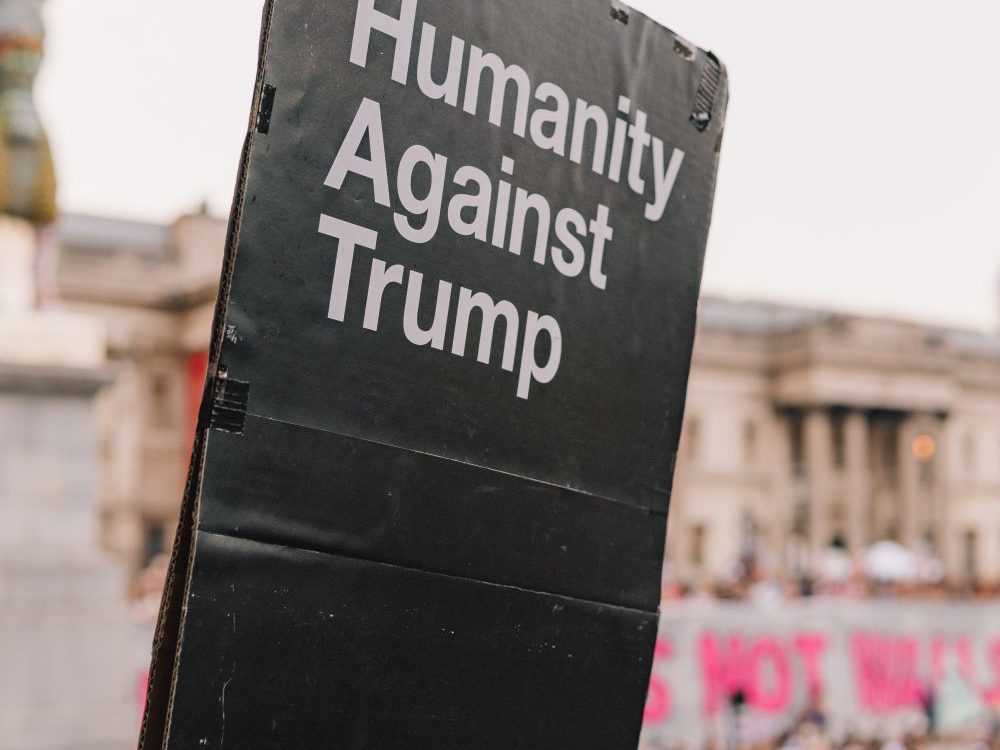 the GOP’s cowardice has proven Trump’s just another politician. Here’s hoping it harms his chances of re-election

For a long time, Trump’s go-to political strategy has been to play the victim. Gaslighting America into believing “alternative facts” and spinning an image of the oppressed American white man has buoyed his Presidency. Despite all evidence to the contrary, it’s been almost impossible to convince Trump supporters that things are not exactly as he says they are.

Now, with the utter sham of the Senate trial (whoever heard of a trial where they refused to call witnesses??), Trump may have gotten away with his crimes, but the clear rigging of the proceedings have at least made it much harder for the Republicans to make the case that he, in the most powerful position on earth, is somehow a victim.

Does this seem like an empty consolation prize? Yes, it is. But could it tip the election in the Democrats’ favor? Maybe! And at this point, I’ll take any positivity I can get.

A fair number of Senate Republicans have at times openly criticized Trump’s actions while in office, but they have nonetheless been steadfast in protecting him from official sanction and from witnesses testifying. A bully at any level, whether pushing a kid down in the school yard or bulldozing with corruption, will look at a fold like that and only become more aggressive. Trump doesn’t have a lot to fear of anyone right now, as clearly finding out the truth – much less holding Trump accountable for his actions – is not a priority to our elected officials (at least, for the Republicans).

Despite all of this, numerous Republican senators admitted that what Trump did was wrong, even if they still voted to block witnesses and will refuse to remove him from office. And while some in America don’t pay attention to statistics, they are certainly more likely to pay attention to this. It’s one thing for a Democrat to say it, but a Republican? That’s an entirely different story. This is especially so when we consider that 71% of Republicans wanted the Senate to call witnesses to the trial. 71%. Of Republicans. And still they didn’t…

For example, Senator Portman of Ohio said that Trump’s “actions in this case – including asking for a foreign country to investigate a potential political opponent and the delay of aid to Ukraine – were wrong and inappropriate.” Curious as to why he voted against calling any witnesses and will vote for acquittal? It’s because of the idea that Trump shouldn’t be removed in the middle of an election. Ummm. Am I missing something? There doesn’t seem to be any coherent reasoning here. Exactly when would be a good time to remove a President from office, when the President has committed “high crimes and misdemeanors?”

Marco Rubio said, “Just because actions meet a standard of impeachment does not mean it is in the best interest of the country to remove a President from office.” What??? I think Rubio means that Trump should be impeached, but he, Marco Rubio, doesn’t have the courage to vote to remove him from office.

These statements and the actions that followed might make your blood boil, but when quoted back in the upcoming election, it stands to hurt the heavily edited narrative the Republicans and Trump have built.

In America, like in many other countries in the world, voters – especially right-leaning voters – do not trust politicians. Trump capitalized and exploited this mistrust, painting himself as the anti-politician. But now, with the political maneuvering made indisputably clear by their own side, perhaps these voters will be able to clear their eyes of the lie that Trump’s been selling them since 2016.

The Senate has proved that Trump is powerful. And that the Senate will not stand up to him and hold him accountable. And will even go to great lengths to hide the truth of Trump’s actions. But most importantly, the Senate has also shown that Trump is a powerful, unprincipled, lying politician, and that the Republican Senators are a bunch of cowardly hacks. And I, for one, hope that American voters remember that in November.