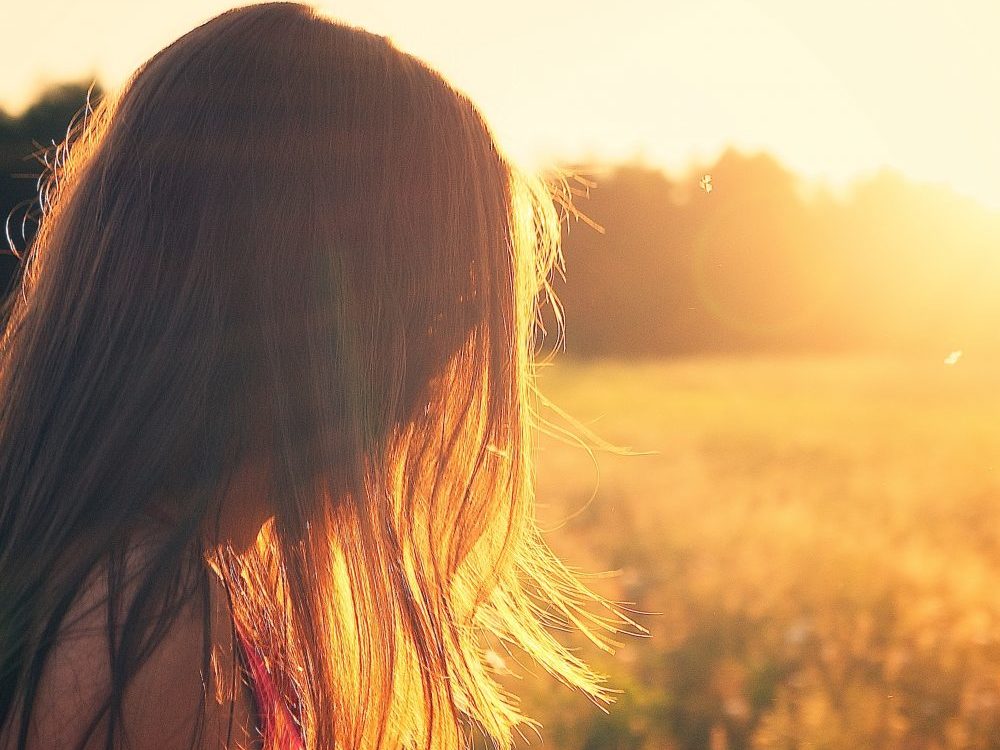 ‘Unbelievable’ Reminds Us That There’s No Perfect Victim

‘Unbelievable’ is the new Netflix show everyone is talking about. Based on a true story, the series introduces us to Marie Adler, an 18-year-old woman who claims a masked intruder broke into her home and raped her in the early hours of the morning.

Her allegations are treated with suspicion by police officers and former foster carers. By the end of the first episode, she’s been pressured into retracting her statement and saying she made the whole thing up.

Those in positions of power and trust refer to Marie’s troubled childhood, inconsistencies in her story, and what one foster mother describes as a reputation for ‘look-at-me behaviour’. In many ways, Marie is a classic case of an ‘imperfect victim’.

When I reported my own rapist to the police last year, my experience was probably made easier as a result of many of the privileges I hold. I’m white, well-educated, don’t have a drug problem and have never been in trouble with the law. On top of all this, I only chose to report my rapist to the police after I googled his name and discovered he’s serving a 5-year prison sentence for another sexual crime he committed almost a decade after he assaulted me. I had faith I’d get justice and emerge from court one day with the closure I’d needed for years.

And yet, as I told police officers my story, imperfections began to emerge.

I was raped at the age of 15 by Jordan*, an 18-year-old I’d met online. Jordan and I arranged to go on a date to the cinema, but when we met in the centre of Manchester he told me he’d forgotten his wallet and couldn’t pay for anything. He suggested we go back to his house instead. I didn’t want to go but I also didn’t want to offend him, so I agreed.

When we walked into his bedroom, he told me that if I didn’t do exactly what he said, he’d throw me out with no clothes on. I think my ordeal lasted two to three hours. I said ‘no’ multiple times throughout, but he didn’t care at all. I kept trying to kiss him because I thought if I showed him affection, he couldn’t possibly want to hurt me anymore.

As part of my evidence, I had to sit in a room full of cameras and repeat the whole story from start to finish. Some details were so humiliating that I couldn’t help but laugh when saying them out loud. I figured that if I didn’t laugh at myself, any officers watching the video back would be laughing at me.

The assault came to an end when we heard Jordan’s mum come through the front door. I threw my clothes on, wiped the tears from my eyes and tried to put on a brave face.

When I relayed this to police officers, I was asked if I’d tried to tell Jordan’s mum what had happened. I hadn’t. I didn’t think that what Jordan did was a crime and assumed I’d led him on by going home with him. Worrying his mum thought little of me, I tried to make friendly conversation as she did the laundry.

After a while, she drove us into the city centre and I kissed my rapist goodbye. On my way home, I felt so disappointed and ashamed. I’d spent weeks building up this idea in my head of what Jordan would be like and then I’d ruined it all by getting in bed with him on the first date.

When I went back to school, my friends asked how my date went. Instead of telling them that I’d cried and pleaded with him to stop hurting me, I turned the whole thing into a funny story. I did an impression of his orgasm face and got a kick out of making my friends laugh. Joking about it helped me trick myself into thinking it wasn’t that big of a deal.

Word quickly got around and people I barely knew would come up to me at lunch and call me a ‘slag’. I decided the only way to fix things would be if me and Jordan were a proper couple. But when I texted him, it was clear he wasn’t interested. I was sad about the rejection but relieved I wouldn’t have to go through all that pain again.

When I told all this to the police officers, I knew it wouldn’t do me any favours. I also knew that if they learned this stuff from former classmates, I’d look like a liar.

After an eight-month investigation, the police announced they couldn’t progress the case to court. There wasn’t enough evidence to prove I hadn’t consented and a considerable amount of my own evidence could be used to cast doubt in jurors’ minds.

It’s frustrating to think that my own actions could be blamed for the lack of justice. Everything I did was a perfectly natural response to trauma. It’s for this reason that I strongly feel we need more examples on our screens of the aftermath of sexual violence, as opposed to graphic descriptions of the assaults themselves.

‘Unbelievable’ does this so well. Although the first episode shows police officers handling Marie Adler’s case in a damaging way, in episode two we see detectives Karen Duvall (Merritt Wever) and Grace Rasmussen (Toni Collette) put the victim at the centre of everything they do.

We see each victim handling their experience very differently to the woman who came before. We’re shown that real victims don’t always behave the way we expect them to. They may smile when telling police officers what happened, they may show their rapist kindness, and their story might not always make sense.

Marie’s inability to go into detail is used against her but when another victim, Sarah, says she has no visual memories of the attack, Rasmussen reassures her: “For some people, locking in on every single visual detail is what helps them. But for you, it was the opposite. It was shutting it all out.”

Last week it was announced that the number of people being prosecuted for rape has fallen by 26.9% in a year, despite record volumes of reports to police. Campaigners say that rape is effectively being ‘decriminalised’ because perpetrators know their chances of getting convicted are so low.

Increasing rape prosecutions isn’t going to be easy and we need systemic change within the police force and criminal justice system to ensure more offenders face consequences. But we also need to change ordinary people’s perception of what a real rape victim looks like and how they should behave. It’s for this reason that I applaud everyone involved in the making of ‘Unbelievable’.

In a recent interview, Merritt Wever said: “The truth is, depending on who you run into, there is no way to be a perfect victim. And I use that word in quotation marks. You can be rich, you can be white, you can be this or that, and it doesn’t mean that you’re going to be believed.”