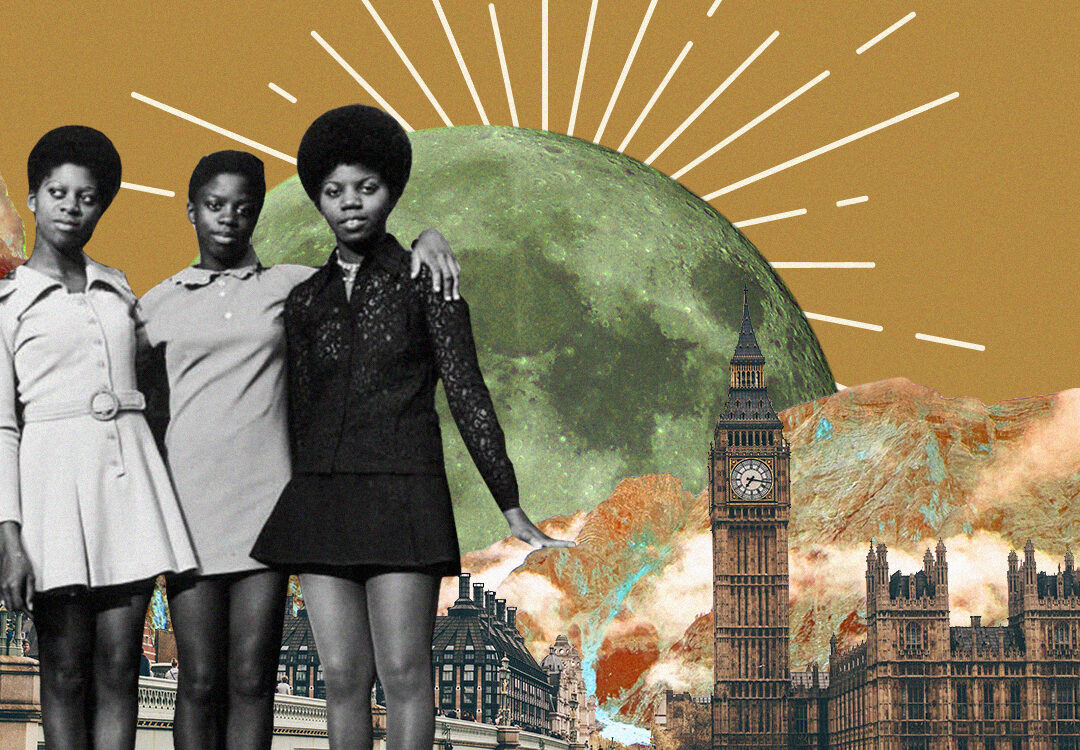 We Must Confront the Racist History of the UK

George Floyd was murdered by police on 25 May 2020. This horrific incident went viral sending shock waves that reverberated around the world. This sparked a conversation and action on the legacies of white supremacy.

This death and the continued killings of black people by police in America have triggered generational trauma dating back to 13 August 1619 when the first enslaved Africans landed on the British colony of Virginia. This legacy continues in the treatment of people even after 19 June 1865 when slavery ended. Then there is the Tulsa massacre of 31 May- 1 June 1921. The memory of slavery lingers in the United States and it haunts this country in the form of monuments to men who built their wealth on the back of Trans-Atlantic slave trade.

The memory of slavery lingers in the United States and it haunts this country in the form of monuments to men who built their wealth on the back of Trans-Atlantic slave trade.

For a long time though, no one turned their attention to the biggest colonial empire, Great Britain. The slave trade that built America into the modern imperialist empire it is is nothing without the United Kingdom. That a Commonwealth (which is made up of former colonies across the world) exists is just one of the pieces of evidence of the might of the British empire. As the videos of statues falling went viral, particularly that of slaver Edward Colston. Watching all these responses in the US and specifically in England where this statue was thrown into the river, I couldn’t help but think of how timely this awakening to the symbolism of colonial conquest is for South Africans.

This year marks 200 years since 5000 British settlers arrived in what was known as the Cape Colony, on 17 March 1820 specifically modern-day Port Elizabeth and Port Alfred which was known as the Zuurveld. The names themselves are in honor of that very conquest. There is a monument to this significant moment in South African history. The settlers arrived in the middle of a series of frontier wars (1779-1879) between the British and Xhosa soldiers.

Of course, the might of guns and canons tipped the scales in favour of the British army but this land couldn’t be kept empty lest the Xhosa take it back. So this is where the settlers came in. Theirs was to settle on land appropriated through violence on what was then known as the Zuurveld in order to solidify the boundary between the Colony and the Xhosa and Khoisan communities. The 1820 Settlers Monument in Makhanda whose name recently changed from Grahamstown, after one of the most brutal colonels of the British Empire on Southern African shores. It’s at this very small town where you’ll find Rhodes University, named after mining magnate and politician Cecil John Rhodes who is directly responsible for the dispossession of scores of black people from their land, and not just in South Africa. Zambia and Zimbabwe know this figure and the effect of his legacy very well. After all Northern and Southern Rhodesia (the former colonial names of these countries) was named after him.

This is precisely why the students at Oxford are calling for the removal of his statues. But, this reckoning is not new either. Students at the University of Cape Town called for the removal of Rhodes’ statue at their campus. Rhodes built his mining empire on the backs of black people. He was also a politician who passed a law called the Glen Gray Act in 1894 which forced black men to work as cheap labour on gold and diamond mines in Kimberly and the Witwatersrand starting the first wave of migrant labour which has broken the black family structure in Southern Africa. Fathers were separated from the families for long periods of time.

When they contracted respiratory diseases and proved to be of no use as cheap labour, they were shipped back to their rural villages to die. This history is directly linked to apartheid. Segregation wasn’t just implemented in 1948, it was perfected over more than a century of legislation that rendered black and brown people, second class citizens.

Segregation wasn’t just implemented in 1948, it was perfected over more than a century of legislation that rendered black and brown people, second class citizens.

I was among the cohort of students at Rhodes University who questioned why our campus is named after a racist and homophobe like Cecil Rhodes whose wealth is nothing more than blood money. There is something quite vindicating about watching the conversation unfolding in the UK where people are openly questioning the existence of these statues and the fact that even the curriculum at schools conveniently skips over the very huge role the Britsh empire played in the slave trade and colonialism across the world.  All you need to do is visit the British Museum where a number of artefacts from former British colonies were stolen.

We’ve seen images of people in various parts of Europe show their solidarity with African Americans perhaps because of how distant at best, or ignored at worst, their own part in the history of the construction of white supremacy is in the timeline.

Take Belgium, a country that is really at the center of the historic plunder of the Democratic Republic of Congo and the genocide of 15 million people between 1885-1908. Or Germany that presided over the mass genocide of the Horero and Namaqua people in Namibia between 1904 and 1908.

So it’s exciting to see young people in Britain having these conversations and above all taking the action they did by throwing that statue off the harbour. It’s exciting to see the so-called ‘mother country’ begin to have this uncomfortable conversation as it gets to grips with the legacy of slavery and racism on its own shores.

This generation is forcing everyone to confront a brutal past that’s clearly been overlooked. It definitely won’t erase history. Its legacy persists to this day in the forms of gross inequality and police brutality or medical bias empowered by eugenics with supports the bogus notion that black people are so anatomically different from white people that there is no need to attend to black and brown patients with the same urgency as with their white counterparts.

Young people in Britain are coming to grips with a brutal history in which their country is at the center.