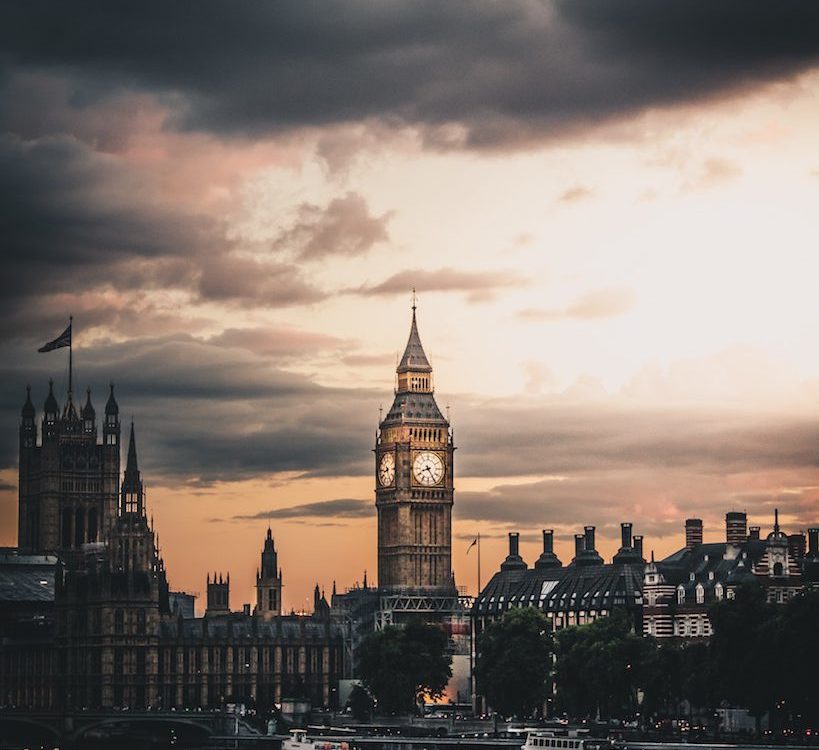 We Need More Women in Politics

To begin our ‘Women in Politics’ series, Valerio Esposito looks at the UK’s political gender gap

This month marks the 100th anniversary of the first woman taking a seat in Parliament. Lady Nancy Astor, an American-born socialite, ran as a Unionist (now Tory) candidate in the 1919 general election and went on to win the Plymouth Sutton parliamentary seat, paving the way for the many women MPs who transformed British politics in the following century.

Despite the steady progress of the past hundred years, however, only 32% of parliamentary seats are currently filled by women, highlighting a clear “political gender gap” in a country where women make up more than half of the total population.

Just a year before Lady Astor’s election, Irish suffragist Constance Markievicz was the first woman to be elected in the House of Commons, but she refused to take her seat, in line with Sinn Fein’s abstentionist policy. The women that followed her went on to achieve once unthinkable feats: In 1929, Margaret Bondfield became the first female cabinet member. A few decades later Betty Harvie Anderson was the first woman picked for Deputy Speaker of the House. In 1975, Margaret Thatcher became the first female leader of the Opposition and then, famously, first woman Prime Minister in history.

Since entering the House of Commons, women have been responsible for passing ground-breaking legislation that has benefitted large sections of a society whose needs had been overwhelmingly neglected till then.

“Women MPs across the political spectrum have pioneered political reforms that have changed the face of modern politics, from the equal guardianship of children to Barbara Castle’s Equal Pay Act in 1970, to Theresa May’s Domestic Violence Bill that is currently proceeding through the House,” says Rachel Reeves, Labour MP for Leeds West and author of the book “Women of Westminster”.

“Apart from David Steel’s 1967 Abortion Act, virtually every significant piece of legislation that has directly benefitted women has been led by women MPs,” she adds.

Progress was slow for most of the past century, but representation in parliament has steadily increased in the last two decades, culminating with the current all-time high of 211 women MPs.

The comparison with other countries, however, shows that Britain still lags behind when it comes to female representation in public life: the UK ranks 48th in the world for parliamentary gender equality behind countries like Rwanda, Bolivia and Angola.

“In the 100 years since women were legally allowed to stand for Parliament over 5000 MPs have been elected but fewer than 500 were women,” says Scott.

“The mother of Parliaments needs modernising so that it draws upon the widest possible pool of talent and experience, including the UK’s 32 million women. Representation shapes policy and Parliament should show respect for women, their opinions, and life experience,” she concludes.

A YouGov poll published last March showed that the British public has become more sensitised to the issue of inequality in public life, with 61% of Britons believing that more needs to be done to achieve gender parity in British politics, a view shared by two thirds of women and more than half the men in this country.

A 2018 report by the Institute for Policy Research listed some of the obstacles responsible for the so-called gender pay gap, including social and cultural barriers, such as women’s continued role in caring and household responsibilities.

“In the 2015 general election campaign, I was shadow work and pensions secretary under Ed Miliband. Conservative MP Andrew Rosindell told the Daily Mail that as an expectant mum I shouldn’t be appointed to the cabinet if Labour won the election,” says Reeves.

“I have never been totally clear what his precise objection was, but presumably he worried that I wouldn’t be able to cope with two things at once, or because maternity cover wasn’t compatible with the job.” She adds that “Men who become fathers while MPs, ministers, or even prime ministers, are never told they can’t do the two.”

Among the barriers faced by women entering politics, the IPR report also lists the gender pay gap and women’s increased likelihood to be employed part-time or in low-paid sectors, resulting in a lack of financial resources to stand as candidates.

The paper also mentions the structural and institutional barriers that women encounter, such as restricted selection criteria as well as being more likely to be selected as candidates for marginal seats. As Reeves points out, “all too often, women are selected for a seat when the party doesn’t expect to win because it is only then that local parties feel they have nothing to lose.”

More transparency when it comes to candidate selection would offer a more accurate overview of the problem: “At the moment there is no information about diversity of any kind in terms of what the candidate lists are,” says Dr Helen Pankhurst, women’s rights activist and granddaughter of suffragettes Emmeline and Sylvia Pankhurst.

In the past years, Helen has been campaigning for the enforcement of Section 106 of the Equality Act 2010, which made provision for political parties to publish the information on how many women candidates are put forward by parties, but was never enacted.

“There are many places in the country where there’s only been wealthy white men of a certain age who’ve only ever come through the system. If we forced the parties and the whole system to be more transparent some of these old practices would be shown to be problematic,” she says.

Legislation to make parliament more representative of women was proposed in 2017 by women and equalities committee chair Maria Miller. The government rejected all six of the committee’s proposals, which suggested that parties should be forced to have a minimum proportion of 45% female parliamentary candidates in general elections and the possibility of fines if these targets were not met.

Figures offered by the 50:50 Parliament campaign also show that after the last election only 67 women were elected to the government benches – down from 70 – with men outnumbering women by 4:1 on the government side. In the Lords, men outnumber women 3:1.

“Overall only 12 extra women were elected to Westminster at the last election in 2017. At this rate it will take half a century for women to have equal seats and equal say in running the country and planning the future,” says Scott.

When asked about the way forward, Dr Pankhurst says the first step is to bring down “the structural barriers” and change “the general culture” as well as the set of “norms and attitudes and behaviours of everybody” that are preventing more women from entering and prospering in public life.

She concludes: “But ultimately, there’s also a responsibility for women to keep fighting. They have in the past and they will continue to do so. But at a cost.”

“We need to make sure that in all the other ways we reduce the cost of those who speak out and stand up, and change democracy for the better.”

50:50 Parliament is running the #AskHerToStand campaign and inspiring women to #SignUpToStand via www.5050Parliament.co.uk so that they can receive support in getting selected and elected. Know a woman who would make a great MP? #AskHerToStand