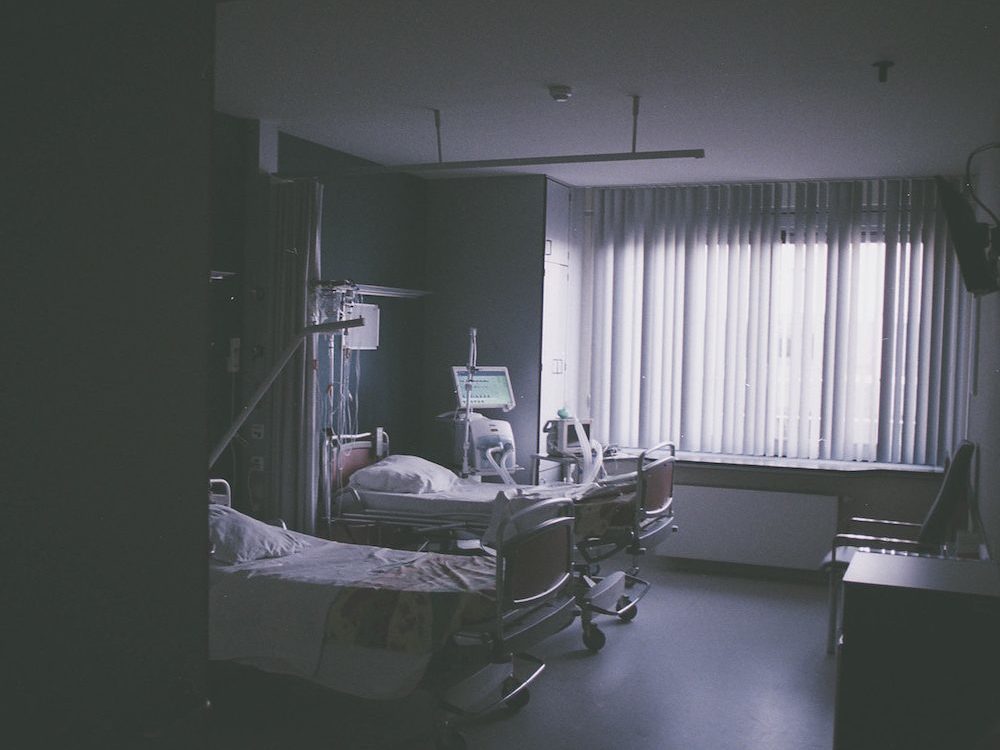 We Need To Pay Attention to Filipino Migrants

In Trump’s America, immigrants are treated more poorly than ever. We look at one group who’s treatment hasn’t been given enough attention

Last August, acting Citizenship and Immigration Services Director Ken Cuccinelli presented a new take on the poem attached to the Statue of Liberty.

“Give me your tired and your poor who can stand on their own two feet and who will not become a public charge,” Cuccinelli said during an interview with NPR’s “Morning Edition”.

Although America’s backbone has been historically built on immigrants and a cultural “melting pot”, Trump’s America has made it harder for immigrants to live in the U.S., let alone reach their “American Dream”. In general, anti-immigrant narrative has been rife since Trump was elected. Most claims are untrue, but due to systemic racism, anti-immigrant narrative has metastasized in Trump’s America — it doesn’t matter if one is a doctor or nurse, no profession is unscathed when one is an immigrant.

Filipino nurses in America are a fantastic example of how America’s vitriol towards immigrants are eschewed because of a societal need that they are unable to supply themselves.

According to AJ+,  modern Philippine nursing began with the need to heal deadly illnesses caused by the Philippine-American War. American nurses needed to treat their soldiers, so they began recruiting able-bodied Filipinos as volunteer nurses. Because of this, Filipinos were granted easy access to the U.S. By 1973, then President Ferdinand Marcos enacted the export of labor system – work abroad, send money back to the Philippines, and help the struggling economy. The government even created an agency to directly provide migrant labor to foreign companies. This policy cemented the Philippines as one of the top exporters of labor in the world.

The success of export labor skyrocketed afterwards, and in 2015 3 million Filipinos left to work abroad and sent back a whopping $28.5 billion USD, which made up one-tenth of the Philippine’s GDP. This taking of individual power is ubiquitous and normalized for professional immigrant workers. For Filipinos specifically, the after-effects of colonialism has fostered a culture of institutionalized oppression, and the workforce is no exception.

“Filipinx nurses experience racism and xenophobia, and some patients question their qualifications because they’re from the Philippines,” says E.J.R. David, associate professor of psychology at the University of Alaska Anchorage. “Research shows that Filipina nurses face many challenges related to their multiple familial roles, and how these intersect with their responsibility as the primary breadwinner of their family. When we say family, we don’t just mean their immediate family, but other relatives who they also support. These transnational responsibilities bring them stress. Filipinas are resilient, but eventually all the stress they feel takes a toll on their mental and physical well-being.”

Over time, Filipinos have been conditioned to think white is better, so most Filipino nurses either shrug it off or feel powerless when they experience racism. Moreover, they often sacrifice their own individual power and swallow their pride, so they can keep their job and continue to financially assist family back home.

Joy Villablanca-Martin, an overseas Filipina worker in the U.K. told Restless; “The hardest challenge I’ve faced so far is staying polite, courteous and calm towards problematic patients in the Emergency Department. Especially racist patients. I’ve also received marriage proposals from different ages ranging from 75 and above.”

Racism, whether aversive or conscious, is like an epidemic in the hospital. An example of this is speaking Tagalog in the workplace. According to Dr. Catherine Ceniza Choy, author of Empire of Care: Nursing and Migration in Filipino American History; “In the 1970s, Filipino immigrant nurses created U.S. organizations like the National Federation of Philippine Nurses Associations in order to address professional challenges faced by Filipino nurses in the U.S. Filipino nurses have spoken out against discriminatory hospital policies such as English-language only policies and against the exploitation of fraudulent health care recruiters.”

Even with this history, numerous nurses I’ve spoken to have received countless complaints about them speaking Tagalog at work. This racial disequilibrium is not only a clear act of workplace discrimination, but most importantly, it means that these Filipino nurses can’t be themselves at the hospital.

In contrast, Dr. Ceniza Choy told Restless; “While Filipino nurses have historically encountered discrimination in the workplace, they have also spoken out against injustice. In the 1970s, two Filipino immigrant nurses were wrongfully accused of murder, poisoning, and conspiracy in the Ann Arbor, Michigan’s V.A. Hospital. I interviewed Filipino nurse Esther Hipalao Simpson, who was one of the main organizers for their defense. When the charges against the nurses were dropped, Simpson characterized this as a Filipino “people’s victory.”

Both small and momentous victories can be found in the Filipinx community today.

In Great Britain, my dad started off as an “adaptation nurse”, where he was eventually offered an opportunity to study Accident and Emergency courses from the University of Surrey. Shortly after, he became a Nurse Practitioner. In the U.S., my mom became an Assistant Nurse Manager at a Bay Area hospital after working there for eight years. Although she had a decorated background in nursing, it took a few rounds of interviews for her to successfully land her current managerial position. She recalled being rejected because “I was told that I was “too emotional” to run a department.”

Filipina nurse, Lani Santos, says; “I was lucky enough to get a job in the U.K, but I had to leave my 4 year old son behind and that was difficult. I’ve worked here for 19 years and have worked my way up. I’m currently the Senior Sister and CF Specialist Nurse of the Cystic Fibrosis unit.” This family-over-all mentality still bleeds through the next generation of Filipino nurses. Elling Bartican, a Filipino nurse in Manila, told Restless; “Nursing is difficult. Doctors berate us daily. For me, the hardest obstacle I’ve faced as a nurse is when I see my family through my patients. It acts as a wake-up call for me to do better.”

The collective blood, sweat, and tears from Filipinx nurses is more than enough to fertilize the economic soil of the Philippines. They have been the backbone of the Philippine economy for the last century and are the silent warriors who have helped progress Filipinx culture.