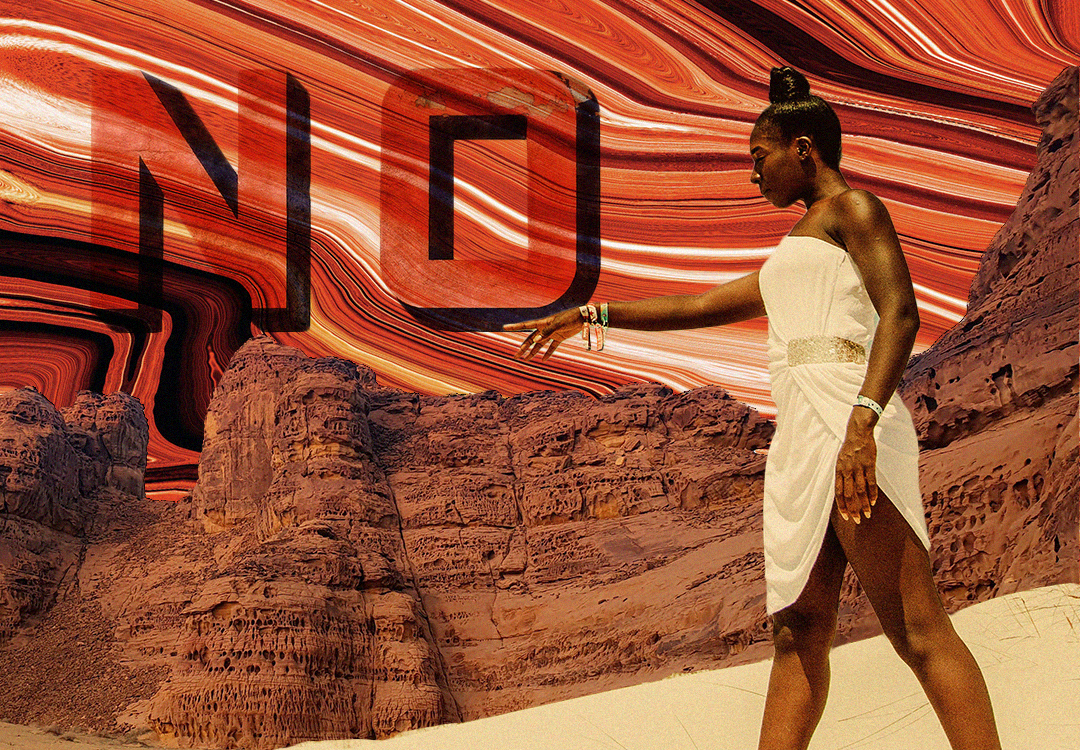 We Need to Talk About Racial Fetishism

The Atlanta shooting made it easy to claim this act of domestic terrorism as racist. But the truth is way more complicated than just labeling it as a racially-motivated act. It is a violent act against Asian-American women; women who are sexually objectified simply for being Asian. Asian women, who are often associated with hypersexuality and submissiveness, were targeted and killed in an attack that was driven by fetishization, which is defined as a form of sexual desire in which gratification is linked to a particular object. According to The New York Times’ investigation, the shooter’s motive behind the murders was to “remove temptation”, which leads us to believe he was ‘tempted’ by the victims whose lives he took, and one can insinuate it’s based on their race. If we took the time to question the foundation in which beliefs are built regarding women of color—believing them to be ‘exotic’ and ‘taboo’— not only will we protect women of color, but we will work to remove fetishization that surrounds them against their will and consent. Because of inaction and negligence on society’s part, women of color have been left to die to the hands of sexism and racism. Finding a solution to this requires talking openly about it, but, unfortunately, no one wants to talk about it, except us. The ones who are targeted.

Women of color have been the victim of racial fetishism for centuries. Whether being described using colloquialisms like “yellow fever” or descriptives like “chocolate mocha”, these derogatory terms are part of a larger problem that has been defining the lives of many women of color. When a man is openly boasting about continuously dating Black, Asian, or Arab women, he will quickly defend himself by saying it’s ‘just a preference’. Is it really a preference or are racism and sexism coming together to inflict insidious violence upon women of color?

This new form of violence finds its way into the everyday life of women of color. Youmna, 23, a Lebanese woman from Montréal, explains how she was met with aggression when she didn’t comply with her partners’ expectations about Arab women.

“When they have a precise idea of how an Arab woman should look or act—traditionally submissive and conservative in nature—and you don’t meet it, they get violent and start saying things like ‘You’re Arab! Aren’t you supposed to do that?’,” said Youma. “What the hell does that mean? People of color come in all shapes and sizes and all types of personalities. Those stereotypes are very violent. They set expectations on an entire group of people. We shouldn’t be expected to behave, act, or talk one way.”

The burden of these expectations only intensifies when considering that they are widely accepted as the ‘norm’ in Western society. The hypersexualized and overly suggestive depiction of women of color throughout the years has almost permitted men to act violently towards us. This violence begins from the very beginning, oftentimes with the first text on datings apps.

“I matched with a guy from Hinge and after an hour, the conversation went sexual,” said Easter, a 22-year-old Black woman from North Carolina. “He was telling me things he wanted to do to me without even asking me if I wanted this. His comments were about my body and me being Black. I blocked him, but then I forgot that I had him on Hinge, and he continued insulting me.”

This experience that Easter describes is far from a unique one and has been reported across other media, such as The Fleshlight Chronicles Instagram account, or described in countless books. In Queenie, the best-selling novel by Candice Carty-Williams, the main character explains that her white friends are always invited to dinner by the same men that tell her they would like to bend her over an armchair and fuck her senselessly. Sexual violence—whether through words or actions—is the main subject that comes up with every person interviewed. All of them have been exposed to this in one way or another.

“I remember the first time that I hooked up with a guy, he choked me. He said he thought I was into it,” said Samantha. “Now, looking back on it, I don’t think it’s a surprise at all that these guys, who had in their minds all these ideas about Black women or dark-skinned women, behave like this and thought that violence was acceptable in the bedroom [without consent].”

Interactions with men where violent actions towards women are justified under the guise of “rough sex” or “them wanting it” without ever having expressed it is an act of violence, regardless if this thinking is mainstream or not. These actions transform women of color from human beings with free will into objects for fulfilling a fantasy. Not only is this sexual violence, but also a clear act of racism perpetuated by years of sexualizing women of visible minorities.

As a woman of color, it’s challenging for me to actually share my experience or talk about what we can do to stop racial fetishism, because it’s so deeply-rooted, it feels as though it’ll never end. My entire life has been punctuated with terms like “Princess Jasmine”, “exotic babe”, or “hot for an Arab”. Women of color have been left to be compared to preconceived notions of what we should be: submissive, soft spoken, and traditional—the ‘perfect’ culmination to properly serve men.