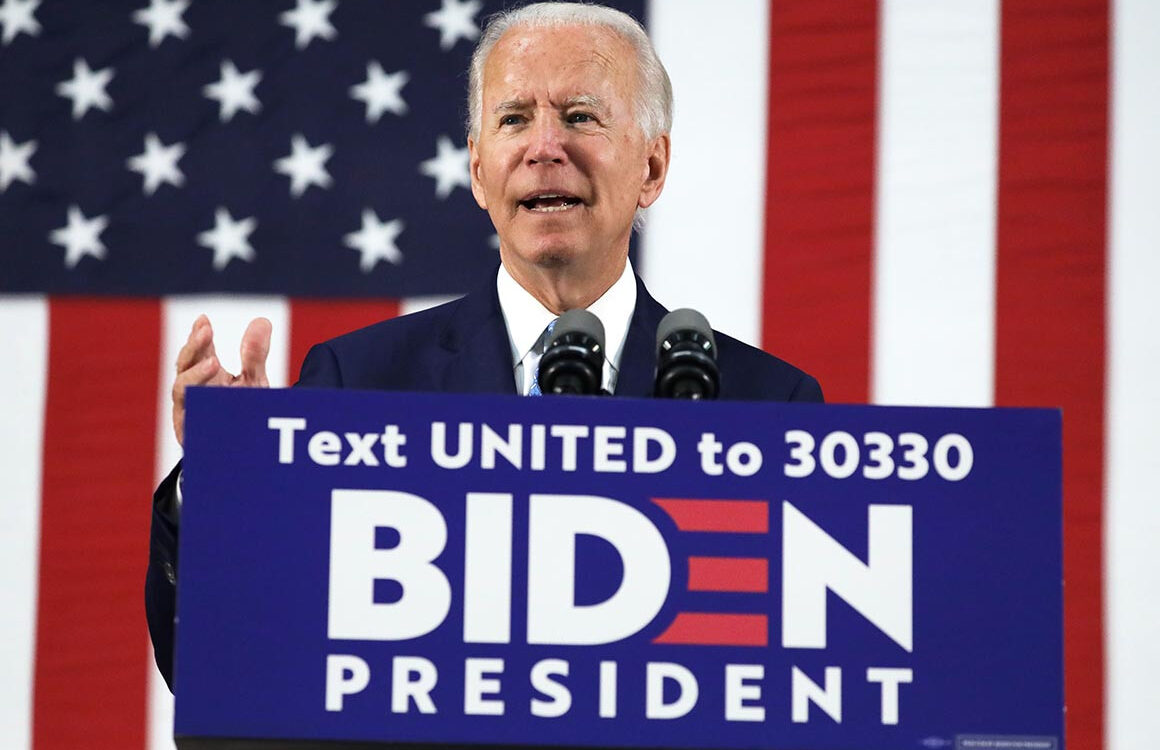 Welcome to the New United States of America

On Tuesday, November 3, 2020, Americans raced to the polls to cast their ballot for President of the United States while millions of early voters and vote by mail voters waited on election returns to trickle in at the end of the day. We knew it’d be close. But we didn’t know it’d be this close.

We knew it’d be close. But we didn’t know it’d be this close.

For the next four days, the U.S. lived and breathed election returns, staying tuned in to trusted news outlets and holding their breath as states flipped back and forth from red to blue and back again. We felt hope. We lost hope. And then, in the early hours of the morning on Friday, November 5, 2020, when most of us were asleep (or tossing and turning and waking up every hour on the hour), Biden took the lead in Georgia (a historically red state) and his home state of Pennsylvania, which Trump falsely claimed he won on Election Night.

Tuning in to the news on Friday morning and seeing history being made brought most of the country to tears – tears of relief, tears of pure exhaustion following this election, and tears of hope.

Can the United States of America heal itself from four years of lies, rampant racism and white supremacy, and poor leadership? Can the people of this country come together as one? Can our environment, our people, and our democracy be mended?

The answer to that is yes.

First thing’s first, Joe Biden received the highest number of votes for any presidential candidate in American history, surpassing the record previously held by President Obama, and he achieved this in the midst of a pandemic. The conclusion here is that Americans sincerely did not want Trump re-elected, despite the closeness of the race, and Americans had several ways to vote from in-person on Election Day to early voting and mail-in voting.

If you give people options on how to vote, they’re more likely to show up and use their voice.

President-Elect Joe Biden and Vice President-Elect Kamala Harris will be sworn into office on January 20, 2021. One of the first orders of business promised by this administration is rejoining the Paris Agreement, which is an agreement between the United Nations to combat climate change. Former President Donald Trump pulled the United States from the Paris Agreement, which went into effect on November 4, 2020, and made the U.S. the only country to remove itself from combatting the global climate crisis.

Another order of business for Biden and Harris is cleaning up the mess the Trump administration made of the Coronavirus pandemic. With more than 220,000 Americans who lost their lives to COVID-19 and cases growing each day, not to mention the highest level of unemployment since the Great Depression, our new administration has their work cut out for them in rebuilding the U.S. and its trust in our leadership. With Biden and Harris believing and trusting in science and wearing their masks fervently and proposing a science-based mask mandate for the entire U.S., hope in this regard is already restored.

A Biden/Harris administration also promises to protect former President Barack Obama’s Affordable Care Act, which Trump has worked since day one to dismantle, despite the ACA providing affordable healthcare to more than 20 million Americans.

If the Biden/Harris victory has said anything to the United States of America, it is that our democracy is not dead, no matter how hard Trump and his administration tried to kill it. The people have spoken, and we have said that we are sick of the racism, we are sick of the sexism, we are sick of white supremacy reigning, xenophobia, misogyny, a blatant disregard for all people who are not wealthy, white, and male, and having a liar and fraud living in The White House.

And, at approximately 11:30 a.m. on Saturday, November 7, 2020, Joe Biden was officially announced as the winner of the U.S. Presidential Election, alongside the first Black woman Vice-President Kamala Harris, born to Jamaican and Indian immigrants, with an electoral count of 273.

The American people have spoken, and the American people’s voices were heard. In the words of President-Elect Joe Biden from his speech on the eve of the day he was officially announced as President of the United States, “we have to remember that the purpose of our politics isn’t to fan the flames of conflict but solve problems. We may be opponents, but we are not enemies.”

“We have to remember that the purpose of our politics isn’t to fan the flames of conflict but solve problems. We may be opponents, but we are not enemies.”

And my personal favorite?

Pack your bags, Donald Trump. Your time is up. And it is my absolute pleasure to say, on behalf of the United States of America…