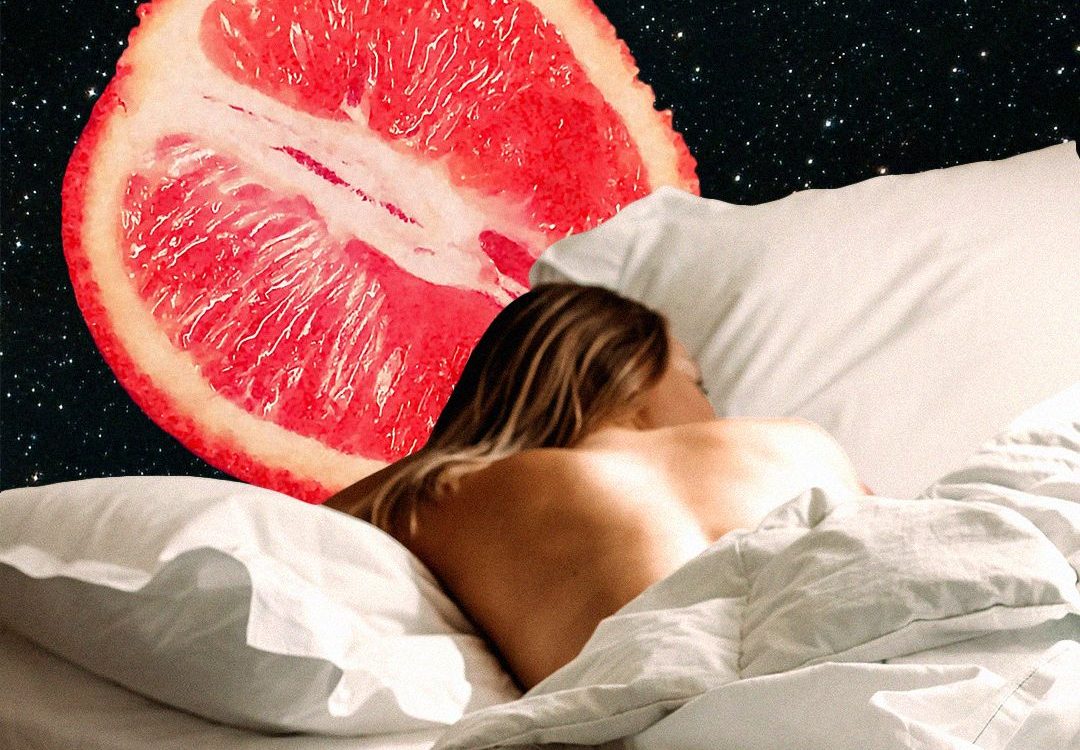 The ‘orgasm-gap’ is defined as “the disparities and inequalities in orgasms between couples”, but to put it succinctly, the orgasm gap means that heterosexual women orgasm far less during sex than men do. And that’s a problem. And it’s only getting worse as more and more men are learning their sexual techniques from pornography.

Such techniques, like overly repetitive thrusting, are not very conducive for clitoral stimulation—nor are they even remotely pleasant, I’ve been told. Men are also shaping their sexual expectations from pornography, which only results in more entitled men who expect sex to be male-focused and who expect their sexual partners to be ‘perfect’. Such factors, combined with the fact that less than half of the states in the U.S. require sexual education in public schools, has many negative consequences that result in unfairness in the bedroom and unfairness in gender equality as a whole (but that’s another topic for another time).

Men are shaping their sexual expectations from pornography, which only results in more entitled men who expect sex to be male-focused and who expect their sexual partners to be ‘perfect’

There are many steps that men can take to guarantee that their partner will be happier in the bedroom (and will achieve a much higher rate of orgasm). Break out your pen and paper, fellas. It’s time for school.

Studies show that one of the leading causes of sexual dissatisfaction between partners is a lack of communication, which we all know men are inherently not great at. More so than just communication itself, a lack of reciprocation when desires are expressed is a common cause of sexual dissatisfaction. If you don’t know what your partner wants, you should ask. And when they tell you, you should listen. As Harvard Medical School points out, there is no one-size-fits-all approach to women achieving orgasm. Everyone is different. Communication is imperative with your specific partner(s) so you understand their needs to satisfy them. The only effective way to do this is through open and honest communication. Just do it.

If you don’t know what your partner wants, you should ask. And when they tell you, you should listen

One of the most reliable ways to achieve direct clitoral stimulation for your partner is through oral sex. There’s a rhythm and technique that is required to achieve orgasm. One of the best books out there on such techniques is called She Comes First by Ian Kerner. If reading entire books aren’t your jam, here are some bullet points to get you started (but you should definitely read the book):

There are two sexual positions and corresponding techniques that sex therapists reccomend to increase the likelihood of orgasm during penetrative sex. The first is when the woman is on top. This position allows the woman to position her clitoris against your public bone, allowing for greater clitoral stimulation. The second is called coital alignment technique. This technique, shown in many studies to reliably produce female orgasms, is essentially the missionary position where the man positions himself at a higher angle, thereby putting pressure on the clitoris with the base of his penis and his pelvic bone.

For far too long, men have viewed sex as their time to shine and their place for pleasure, oftentimes showing up in the bedroom with a hero complex, as though it’s their skills alone that will save a woman from an orgasm-less life. Sex is not all about you, men. A woman’s needs matter, too. And it’s high time we hold ourselves accountable to communicate with our partners, treat women with respect, and, once and for all and inch by inch, close the orgasm gap for good. 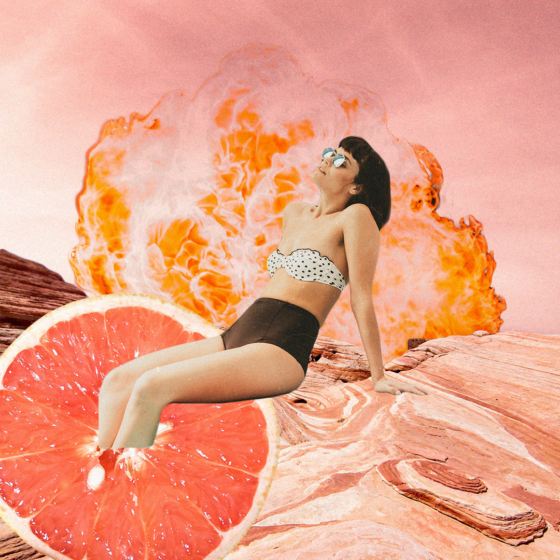 Do I Really like You, or Was It Just Lockdown?

Izzy Copestake explores the way in which lockdown has changed our attitude to dating, red