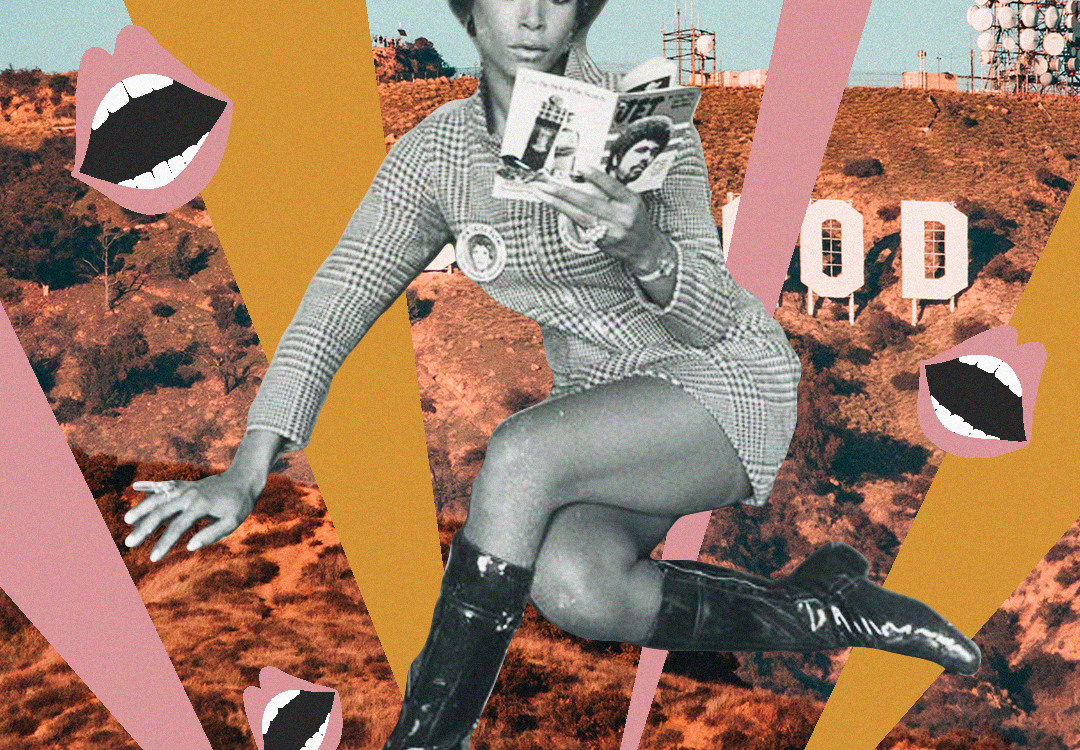 When Will We Stop Mistaking Misogyny for Great Art?

Hollywood is once again reeling from the shock of the news that one of the brightest stars in the show business firmament has been accused of extremely dark personal behaviour.

In 2018, actress Evan Rachel Wood lent her A-list wattage to those campaigning to get the Sexual Assault Survivor’s Bill of Rights passed in all 50 states. She detailed her personal trauma at the hands of an unknown person, with an account that included physical and sexual abuse, threats against her life, severe gaslighting and brainwashing, and ‘waking up to the man that claimed to love me raping what he believed to be my unconscious body’.

A year later, Wood testified to the California Senate Public Safety Committee, further recounting ‘threats against my life, sometimes with deadly weapons’ as well as domestic abuse, surveillance and threats of blackmail.

Now she has named her abuser. In a stark message on social media, she has written: ‘The name of my abuser is Brian Warner, also known to the world as Marilyn Manson.’

‘He started grooming me when I was a teenager and horrifically abused me for years. I was brainwashed and manipulated into submission. I am done living in fear of retaliation, slander, or blackmail. I am here to expose this dangerous man and call out the many industries that have enabled him, before he ruins any more lives. I stand with the many victims who will no longer be silent.’

In the wake of the allegations, Manson’s record label announced they would not continue to promote his latest album, nor would they be working with him on any future projects, he has been binned from TV shows American Gods and Creepshow and a California senator has required an FBI investigation into the claims.

Just as swiftly, Manson has dismissed every complaint, stating: ‘Obviously, my art and my life have long been magnets for controversy, but these recent claims about me are horrible distortions of reality. My intimate relationships have always been entirely consensual with like-minded partners. Regardless of how – and why – others are now choosing to misrepresent the past, that is the truth.’

Ah yes, Manson’s art – presumably the same artistic impulse that propelled him to say in an interview in 2009, during his relationship with Wood, that he had ‘fantasies every day about smashing her skull in with a sledgehammer’.

Last year, when that comment was brought up by a music journalist, a representative for Manson noted that the comment was ‘obviously a theatrical rock star interview promoting a new record, and not a factual account’.

Theatrical, eh? I supposed that brand of cartoonish, gothic theatricality has served him well, his music and overall presentation providing an easy way for the teenagers of America and beyond to rebel against their parents. Two of his albums, 1998’s Mechanical Animals and 2003’s The Golden Age of Grotesque reached No 1.

I think most of us, from the beginning of his success, probably realized the musician and actor was a bit unusual. While originality in a world of often uniform film and music offerings types should always be applauded, some of Manson’s sartorial and makeup choices were clearly designed to shock, provoke and give word that this was a man who lived by his own code.

Looking back, was that phantom-like exterior equally a suit of armour, a way of hiding in plain sight? (We Brits know all about that, having grown up observing the eccentricities of Jimmy Savile, a man whose only crimes we knew about at the time were those against elegance.) Journalists both male and female now look back on their interviews with Manson and wonder at their reticence to question any of his out-there utterings. The Times’ Will Hodgkinson remembered this week that he hadn’t taken Manson remotely seriously, ‘For the most part he just seemed ridiculous. It certainly felt safe to assume it was all an act.’

His colleague Hugo Rifkind agreed, writing in the paper following Wood’s allegations, ‘I took it as performance. Satanic gothic rock stars were supposed to say things like that back then.’

One female journalist on social media this week recounted finding Manson ‘scary as hell’ when she interviewed him, but assumed it was all ‘part of the panto act’.

Perhaps we should have listened to the American right in this one instance, the Family Association who complained about his influence on their children, the Christian groups who picketed his concerts, presumably sending ticket sales flying, and the state of South Carolina who once even paid Manson thousands of dollars NOT to entertain them.

Or we could just have read Manson’s own memoir, now two decades old, in which he admitted shooting birds, murdering a rabbit and making anonymous phone calls to ‘a hot brunette’ in which he threatened to rape her in the parking lot and then ‘crush you underneath your own car’.

As Manson put it, murder felt ‘like a necessary growing and learning experience, like losing your virginity or having a child’.

Unfortunately for Manson, the timing of these allegations does not favor him. They are the kind of claims that, back in the Ark, or at least the 1970s, could guarantee increased record sales and bums on cinema seats. But as Johnny Depp found out last year, and even preppy Armie Hammer has recently discovered, that whole brand of ‘you can never tame me but I’ll enjoy watching you try’ machismo is one that has properly reached its sell-by date in our male entertainment stars.

For Manson, these allegations come on the wrong side of #MeToo, and of Harvey Weinstein’s conviction, possibly the most significant handbrake turn on what has long gone unmentioned, unpunished in the entertainment industry, as long as cash registers continue to ring.

Rose McGowan wrote: ‘When I say Hollywood is a cult, I mean the Entertainment industry including the music industry is a cult. Cult’s (sic) protect the rot at the top. Theirs is a sickness that must be stopped. The industrial fame complex chooses who they protect & who they’ll let be their victims. For profit.’

Hopefully this week’s display of courage by Evan Rachel Wood and the support she has found will accelerate once again the healing of the sickness McGowan describes.

For the rest of us, it is unarguably time to consign to the past this tolerance for “quirky personality” in these men who have for too long lived by laws unto themselves. I’m not sure where it comes from, this long-established tolerance we’ve developed. Is it our fear of seeming prurient, square, Tipper Gore-like or Mike Pence-esque in our disapproval of anything unconventional or titillating? Or worse, have we somewhere along the way accepted that deeply questionable behavior is often the price we must pay for access to great artistry?

Except it’s not us paying, is it? It’s Evan Rachel Wood, or Rose MCGowan, or Samantha Jane Gailey, the 1977 victim of rape by Roman Polanski, who continues to live and work in Europe, beyond the reach of US authorities. And countless others, in a world where commercial success has provided moral immunity.

There’s nothing we can do about the past, about the fact that much art, whether cinematic, musical or actual arty art, has been besmirched by the unwelcome discovery of how their creators personally conducted themselves. And I personally am with Lionel Shriver when it comes to not boycotting old films or songs – ‘cancelling’ doesn’t change anything that happened, and punishes many other people besides.

But, from this week forward, can we stop giving everyone the benefit of the doubt, except that is, the brave women who, far too regularly, have to step forward to reveal their stories?

As Maya Angelou told us, and counsellors and therapists have been repeating for years: When someone shows you who they are, believe them.