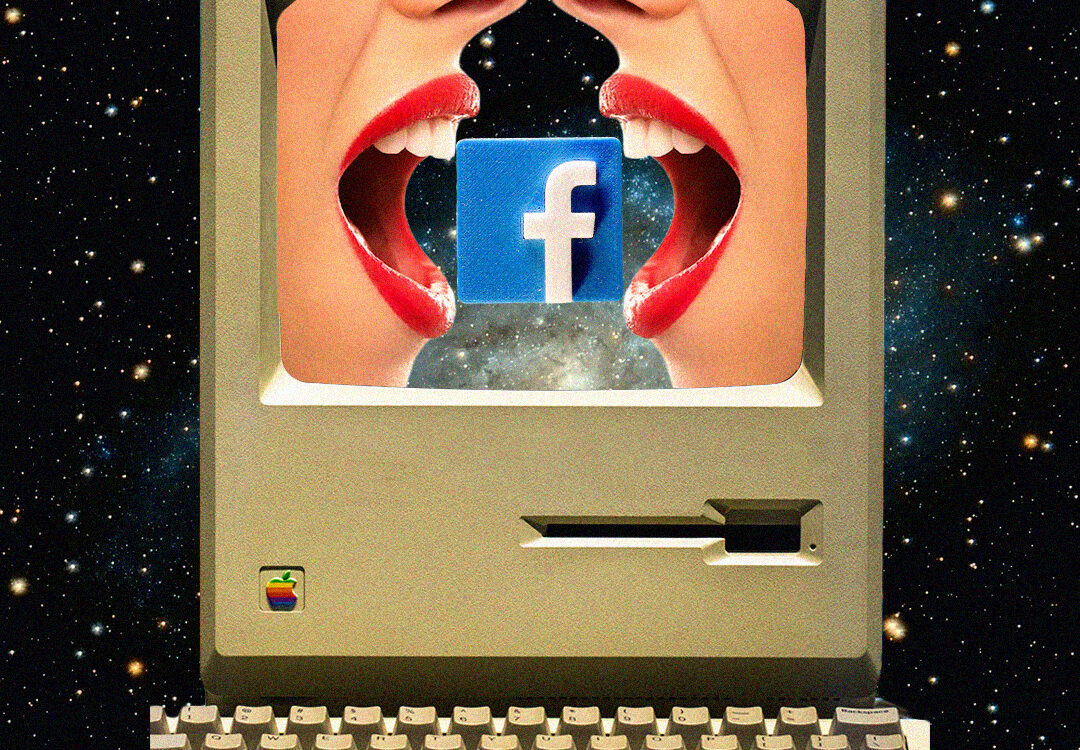 Why Are People Happy To Express Their Racism On Facebook?

Over the past few months, the Black Lives Matter Movement has been leading racial injustice discussions, especially online. The deaths of George Floyd, Ahmaud Arbery and Breonna Taylor have gone viral, sparking conversations about police brutality, structural racism and micro as well as macro-aggressions, towards Black people in society.

As someone who’s on the cusp of being a Millennial and an avid user of Twitter and Instagram, I don’t visit Facebook with the same frequency. However, when I have gone on to Facebook, I can’t help to notice the divide between the views I see across the different social media platforms.

This is admittedly, partly due to being in an echo chamber on Twitter. I tend to follow people who agree with my political and social beliefs. Through the online world, I’ve been able to learn more about my blackness and my intersecting identity as a Black woman. I feel that the internet has allowed me to be vocal on racial issues as I’ve connected with people who share similar views as me. Social media has encouraged me to read more into my ethnic background as I’ve come across more Congolese people online. Twitter especially has allowed me to challenge my overall view of society. I don’t think I’d be who I am if it wasn’t for the help of these spaces on the internet.

I know none of us use Facebook the same anymore but just a thought:

When we’re being all woke and shit on here and Insta posting about voting and denouncing Trump, we’re talking to a mirror. We pretty much all agree here. It’s the racist uncle on FB who needs to hear that stuff

As important as it is to be challenged on my views, my online space is my safe space. For the sake of my sanity, I don’t want to follow anyone who believes ‘All Lives Matter’. A study in 2006 found that racial stress is seen as a stressful life event and vulnerability factor. With all the years I’ve spent online I’ve come to find that arguing with racists just isn’t worth it.

Which is why I was taken back when I saw opposing opinions being posted so publicly on platforms such as Facebook. I’ve been using Facebook since the age of thirteen and back then it was used solely for connecting with my friends online. I spent the majority of my secondary school online experience on Facebook, posting funny pictures and videos to share with my friends and family. This was before my online space started to become political.

On Twitter or Instagram, I feel that there’s a general fear of being ‘wrong’ or being cancelled but I don’t think that people feel this way on Facebook. I’m not surprised that people have these thoughts. I’m shocked that people can publicly express ignorant comments without feeling shame. I think having shame (especially online) is a good thing as it can allow you to think twice before offending someone.

the number of relatives i have blocked on facebook because of their racist homophobic views is outstanding😐 blood does not run thicker than water i guess.

Facebook has often been complicit when dealing with hate speech and systematic racism such as Holocaust denial. Which begs to ask the question: is there a link between Facebook and expressing racism? In 2017, ProPublica found that Facebook’s censorship rules were racially biased and benefitting white, racist men. The long read revealed, while on one hand, Black users, who spoke up against racism noticed their posts being removed, one user called Didi Delgado posted “white people are racist” and found that her post was deleted). However, when a U.S congressman Clay Higgins stated that ‘radicalised Muslims’ should be slaughtered, his post went untouched.

For young people, I think we understand the significance of being “cancelled” online whereas older users don’t. Which I’m still not sure is a good thing, as this doesn’t allow for nuanced discussions online. People are often so quick to cancel people on the internet, people often don’t see two sides of an argument. Additionally, this can lead to performative behaviour which is something we’ve seen happen quite frequently following the death of George Floyd. When the hashtag #Blackouttuesday started to trend, thousands took to Instagram to post a Black square in support of BLM yet just days later people removed the square from their page. For many, supporting us was just a trend.

If you're tweeting trumps a big racist on twitter,
you're preaching to the choir, trying putting it on facebook instead and have a fight with your grandad

Personally, I believe the main contrast between Facebook and other social media websites lies with the people we interact with. With sites such as Twitter and Instagram, we usually follow and engage with people we don’t know. However, it’s more common for us to interact with people we know personally on Facebook. In other words, Facebook is a safe space. Which means people are more likely to express their unpopular views, as there’s a limited chance of receiving critique or judgement.

Even if you do experience that, only the people you know personally will see it. In relation to racism, people feel more inclined to reveal their honest thoughts with the people they know well. You don’t have to perform on Facebook whereas you might do with apps such as Instagram.

But ultimately as a Black woman who I engage with online has serious ramifications. Abuse is common for any woman of colour in an online space. I won’t be engaging on a platform where I feel that my views aren’t valued by the majority of its users. I haven’t deactivated completely from Facebook as I still use it to connect with family (and let’s face it Facebook is extremely useful for birthday reminders).

Yet, with all the discussions about race online there have been more calls for women of colour to have more safe spaces online. But it appears that on Facebook, we will be waiting a long time.