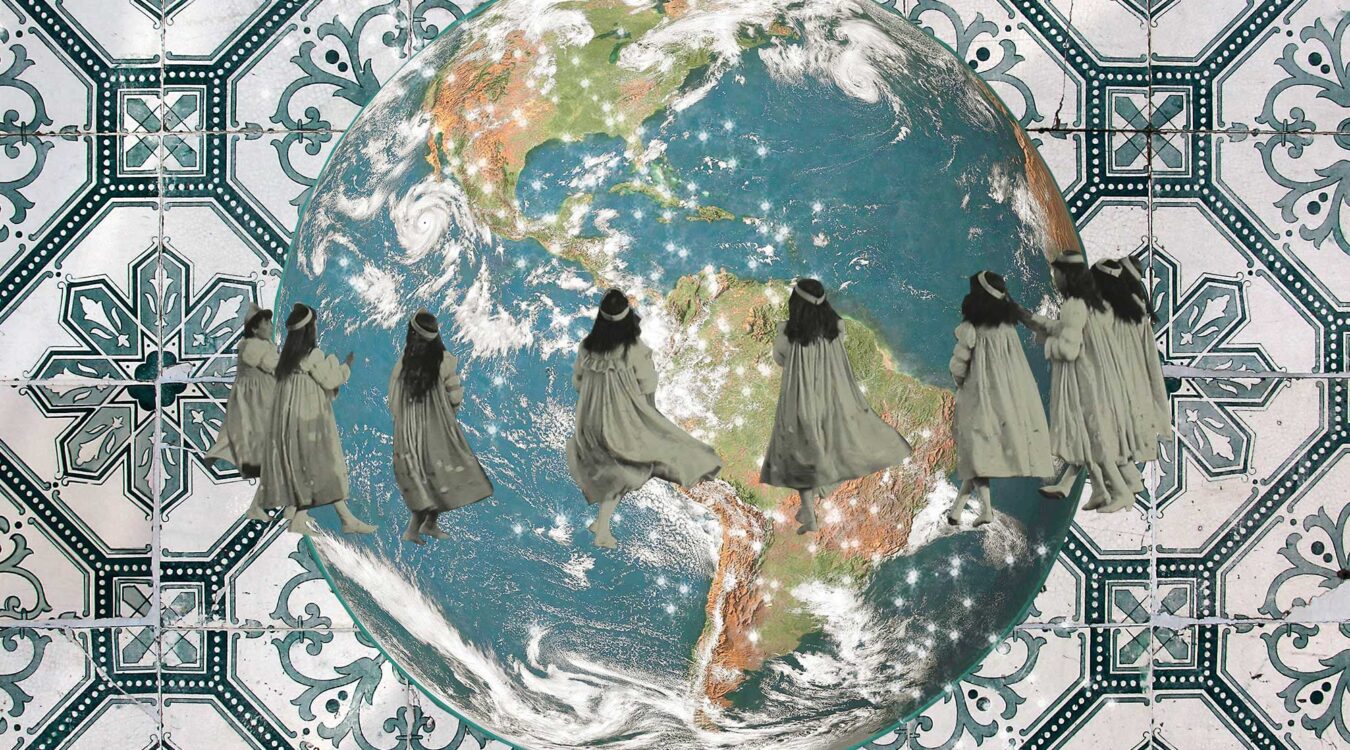 A deeper look inside why creative careers are looked down on, despite being in demand more than ever

If you’ve never been asked the question, “What’s your real job?”, consider yourself lucky.

For those of us who are creatives pursuing our creative paths, our life choices have definitely been put into question. We’ve been advised against pursuing our dreams by family and strangers alike. We’ve been viewed as irresponsible. And we’ve been scrutinized.

For simply loving something enough to go for it.

“I paid for most of x-ray school through background acting jobs. Now, I’m training and working as an actor when I can while my full-time job is in the medical field,” says Jana. “I pretty much live two separate lives and when or if my medical peers find out about it, it’s almost instant scrutiny. Talk about exhausting.”

Exhausting is a great word to describe a creative person’s constant need to defend their choices. Unfair is another one. Ridiculous makes the list. And that’s only the beginning.

When we were younger, the majority of us were encouraged to participate in extracurriculars. Our guardians enrolled us in dance classes, chess camp, soccer at our local playground, or perhaps we had a mentor who encouraged us to lean into our creative side. Participating in activities like these, outside of our regular education, made us “well-rounded” and gave us something to look forward to after spending eight hours a day learning the Pythagorean Theorem.

But, when we enter the job force, or when high school and college rolls around, suddenly, we’re discouraged from focusing too heavily on the arts. Why join an art class when you can take a STEM class instead? You want to be in art club? Don’t you think Spanish club would be more beneficial? You want to be in the school play and rehearse after school? What about finals?

Almost overnight, we were drained of our creativity and thrust into a more acceptable societal career trajectory, and for what reason? Because the world needs more lawyers and less poetry? Not exactly.

Because if the world needs anything right now, it’s less negotiating for personal profit and more communication with empathy and humanity at its core.

If social distancing and being bound to our homes has taught us anything, it’s that we use art as a way to escape, and it isn’t just creatives who are pushing play on Netflix, or entertaining us on TikTok, or listening to music and taking up a creative hobby. It’s all of us. Yes, even those left-brained folks.

In the first few weeks of stay-at-home orders, I relied on podcasts, television shows, and music.

In the first few weeks of stay-at-home orders, I relied on podcasts, television shows, and music as a way to spark a little more joy and a little less fear, and I know that you did, too. Podcasters, actors, directors, and musicians are all creative professionals who have made the choice to pursue their art as a career, and by you consuming the media they create, you are supporting their choice and putting money into their pockets.

But, for most, it’s easier to support people who have already “made it” than support the people who are merely floating on a dream. Isn’t it? Because the ones who “made it” have money, and the ones who are in pursuit of their dreams don’t have as much yet. It’s easier to support the creatives who are far removed from you, the ones whose life choices have no impact on your own life or cause you embarrassment when people ask the question, “So, what does your son do?” And you have to answer, “He’s an actor.”

One’s support, or lack thereof, of the arts can be directly correlated to how it impacts their life, image, and their definition of success. And it lacks total regard for the person in pursuit. That’s a theme we see often – people interjecting their opinions and beliefs onto others when that person’s choice in how they live their life does not affect the other party whatsoever.

That realization for me was sobering. It took me a while to get over because it sucks. And it sucks even more to realize that perhaps the hesitancy from your parents or family members to support your dream and creative career is because it embarrasses them and displeases them and has nothing to do with you.

It sucks to learn that people you love simply don’t support or believe in what you do.

“Once, in a political Facebook battle, my cousin said, “That’s laughable” when I said I was a member of the media,” Kelly, a writer in New Orleans, said. “I create and run an award-winning website. It’s not art or theatre or music, but I’m in a creative field.”

Writers and web developers are creative professions, and, much to Kelly’s cousin’s surprise, they are, in fact, media jobs. As are photographers, which someone should tell Dana’s ex-husband about below, because we think he missed the memo.

“My ex called my photography business a hobby. He said this on year ten of me running my business after I got back from my first international assignment, and the year after I was published in Huffington Post and a sold-out artist at the Seattle Erotic Art Festival,” Dana McGlocklin of Urban Utopia Photography said. “I think [people put down on creatives] because they are threatened by people who get to do what they love. Even if it means we are putting in our literal blood, sweat, and tears, working more than a standard work week. I think in the U.S., we put more “stock” in traditional jobs that are low risk for failure and low risk for ending.”

The propensity to invest more in traditional jobs that are low risk for failure is understandable, especially for women like Sarah. Sarah’s mother is from a small town in Mexico where job opportunities were limited. Her father escaped a civil war in El Salvador and came to the U.S. where he worked low-paying jobs until he eventually started his own business.

“Ever since I was a kid, I knew I was creative. This scared my parents. My mother tried to convince me to become a pharmacist or get a government job,” said Sarah Hershberger-Valencia. “My parents desire security. So, they never thought about investing in my creative abilities, because, to them, that’s not what pays the bills. It’s not secure, so therefore not a real job.”

Sarah went to college and received her Bachelor’s degree in secondary education and went on to work in corporate environments before leaning into her calling to be a creative.

“I started my business Creative Dreamer Media this past March, and I finally get to create art and write and just dream,” Sarah says. “It took a lot of work and different paths to get to a point where I can just create. I feel very lucky because I recognize that not everyone gets the opportunity to tap into their creativity because everyone is just trying to survive. And I relate to that so much.”

Regardless of the origin of discouraging someone from pursuing their creative path, the lack of support is detrimental to the relationship between both parties, but it doesn’t necessarily mean it’ll stop the creative from pursuing their dreams. You could be like Jana and have a full-time job in the medical field and pursue their passion. You can be like Kelly and stand firm in your creativity and not back down. You can be like Sarah, who took a bit of a detour due to parental persuasion, but eventually came back in alignment with her passion. Or you could be like Dana and throw a big middle finger to her ex who trashed her business and demeaned her by calling it a hobby.

Whatever situation you face, remember that you are worthy. And so is your career, regardless of which stage of development it is in, and regardless of how much support you receive within your closest circle.

Remember that you are worthy, and so is your career, regardless of which stage of development it is in.

After all, you doing you is the greatest way to showcase that you do not care about another’s opinion of how you should live your one and only life. And I hope you don’t let their lack of support or hurtful words make you feel shame.

Because it’s their shame, not yours. It’s your life, not theirs. And while teachers and doctors and lawyers can change the world, so can artists. So, to the creatives reading this, keep going. Keep creating.

And change the world.