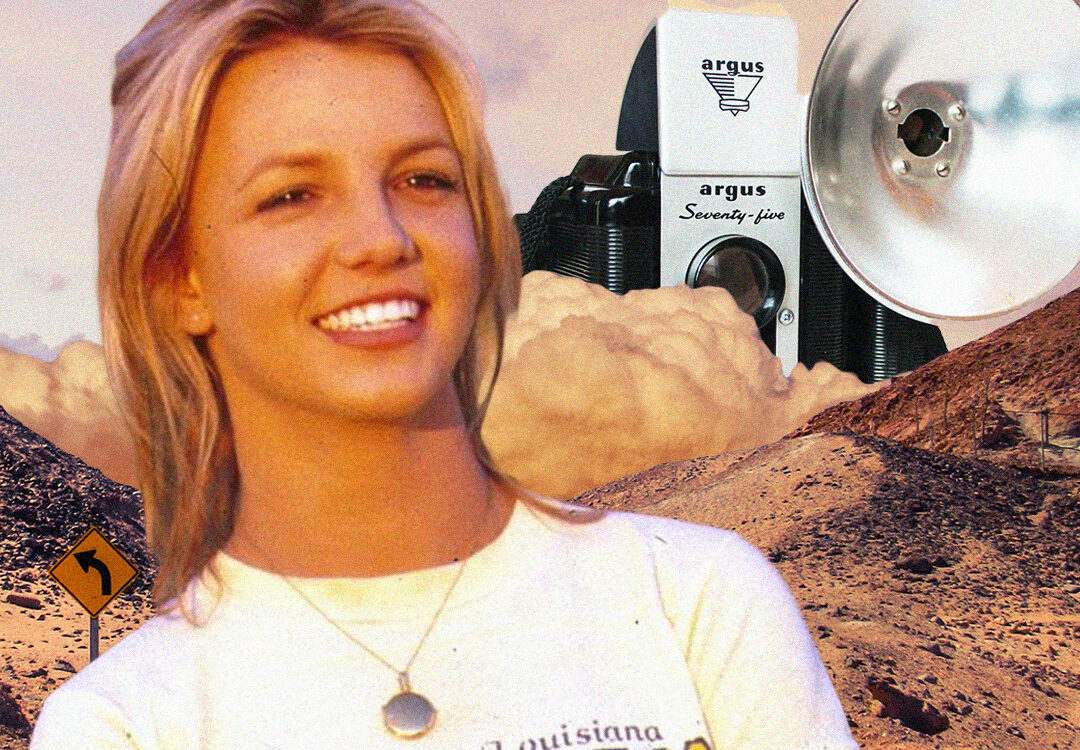 Why We Need to Pay Attention to the #FreeBritney Movement

Can men just be canceled already?

Britney Spears was the woman who seemed to have it all: the talent, the fame, the loving family. But little did we know that her life was not her own, and maybe this Hollywood girl wasn’t so lucky after all.

We watched as she rose to fame and released album after album, starred in movies, and donned matching denim frocks on the red carpet. She climbed higher and higher. We cheered for her.

And then one day, she fell. And we watched. And, collectively, we went quiet.

The world witnessed Britney take a turn in 2007/2008. We all remember it. Paparazzi captured her getting tattoos late at night and vandalizing cars with a freshly shaved head. They filmed her speaking in various dialects and tabloids filled us in on her quick marriages and latest scandals.

A world that so quickly embraced Britney when she presented as America’s sweetheart began to mock her when she appeared to be acting out. Instead of digging deeper into the why behind her outcry, she was shamed, locked away, and forgotten.

It’s almost as if society doesn’t know what to do with a woman when she is no longer deemed “useful”, isn’t it? Almost as if the world has no space for a woman who is clearly in need of help?

Shortly after multiple public breakdowns, Britney’s father filed to place her in conservatorship, which is a legal binding granting him the rights to control her finances and important life decisions. This gave him autonomy over her bills, contracts, where and how she could spend her money, and everything in-between.

In 2008, at the height of Spears’ breakdown, perhaps this was necessary. That being said, conservatorships in the state of California are supposed to be limited to individuals with developmental disabilities whose parents maintain guardianship over after age eighteen, or elderly people with dementia who are more prone to financial abuse. Britney has never fallen into either category.

Britney entered mental facilities and was put on medications, lost custody of her children, and canceled tours. Her father and brother claimed she was taking a step back to focus on her health, and perhaps she was.

But now, twelve years later, Britney is still under conservatorship of her father. And, well, why?

It poses the following questions:

We think the latter, because men have some nerve. And because the world lets them get away with it.

Troy Martin, a Los Angeles lawyer, claims that Britney might not want to be released from conservatorship.

“There’s no record of [an official petition to remove] except the court (recently) appointed a medical expert to advise the court about her medical issues, to examine her for ability to make intelligent decisions, can she manage her own affairs or is she still subject to undue influence or to being taken advantage of,” Martin said in an interview with USA Today.

“Everybody looks at conservatorship as a terrible thing foisted on her. I look at it as a success story,” Martin says.

A success story to have your rights revoked? Ok, Martin.

Britney’s brother Bryan spoke out and said that Britney wants the conservatorship to be lifted. And shouldn’t a woman of 37 who has been well for years be able to regain control over her own finances? Shouldn’t she have autonomy over her own life? Shouldn’t she be able to hop into her car whenever she wants and drive to pick up a latte without having to receive permission from her father?

“[A conservatorship] is very frustrating to have,” Bryan Spears said in an interview with E. “Whether someone’s coming in peace to help or coming in with an attitude, having someone constantly tell you to do something has got to be frustrating.”

Uh, yeah, Bryan, it is frustrating to have someone tell you what to do all of the time. Welcome to being a woman.

The American Civil Liberties Union caught wind of the #FreeBritney movement and spoke out about conservatorships being a weapon used against individuals as a way to deprive people of their rights and grant easier access to placing people experiencing homelessness and people with mental illness into forced guardianship against their will.

A staff attorney with the Disability Rights Project of the ACLU in San Francisco, Zoe Brennan-Krohn, says that conservatorships are opaque, extreme, often unnecessary, and paternalistic.

She spoke with USA Today and said, “As a general matter we worry about conservatorships and have found that it’s very easy to get into and extremely hard to get out of, and the problem is they are stripping a person of all her civil rights and liberties,” Brennan-Krohn says. “It can seem to be a sort of benign process if the conservator is well-meaning. But even if it seems benign, the person does not have their rights about basic things.”

Britney’s longtime manager Larry Rudolph said in an interview with The Washington Post, “The conservatorship is not a jail. It helps Britney make business decisions and manage her life in ways she can’t do on her own right now.”

It’s been twelve years since the conservatorship was put in place. Twelve. And if she wants out, let her out. In the past twelve years, Britney has released albums, gone on tour, held residencies in Vegas, made public appearances, and provided shelter, clothing, and food for herself and her family.

This doesn’t sound like a woman who needs a guardian. This sounds like a woman being controlled and manipulated.

From the minute we are born, we are told what our identity and life should look like. Controlling behaviour is not new. Pink bows are squeezed onto our heads to ensure society knows we’re girls, we’re gifted dolls so we can learn, as toddlers, how to become better nurturers for our future children, and we’re given chores around the house, like doing laundry and washing dishes. We’re even gifted play kitchens, while our male counterparts are given racecars, cannons, and video games.

We’re not raised as equals, and we don’t encounter equality in our adult lives either. So it’s no surprise that Britney’s father believes he is protecting his daughter by exerting his patriarchal power over her.

The reality is though, that he’s hindering her development, and as a woman who has been working in the spotlight and has had a team surrounding her for the majority of her life, don’t you think it’s high time she has some sort of control over her own person?

Isn’t that a human right?

What Britney is going through is an example of how women are still treated today. Despite the progress that has been made (kind of), we’re all too often still seen as property. We can see this manifested in being expected to take a man’s last name, to men in bars not leaving us alone until they see we’re with another guy.

Women like Britney, like us, are inundated with societal pressures, from keeping it all together and not admitting we’re suffering, to being expected to bounce back after harsh public scrutiny, or manage a household and a full-time job.

And for what? To be pushed aside and have a man take the credit and profit for our accomplishments? For the satisfaction of being with a woman who isn’t “crazy”? Our natural reactions to societal pressures are used against us, and it’s just unfair.

I am damn proud to be a woman, but that doesn’t mean I am not infuriated at displays of misogyny all around me. And, no matter how you identify, you should be infuriated too.

So, yes, I support the #FreeBritney movement. Why wouldn’t I? Why wouldn’t you? We follow her on social media. We see the content she posts. We see her desire to simply be free. And if we see that desire in one woman, we see it in all of us.

Is it important for her to have autonomy over her life again? Absolutely. But there is a broader need here too. The need for society and us as individuals to stop accepting instances, big and small, of men controlling women.

Because men do not own us.

Do you hear what I’m saying, boys?

You don’t own her.