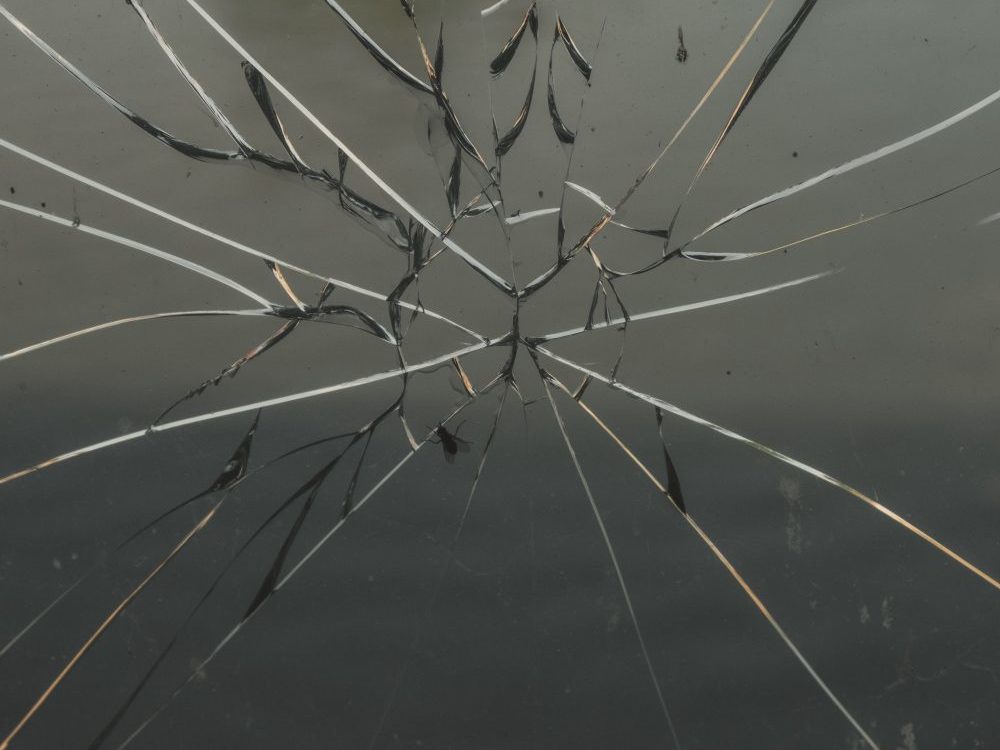 Why We Need To Talk About White Fragility

It’s time to look at racism in Britain through a new lens, argues Nova Reid

Well. It’s been a rather spectacular start to 2020, hasn’t it? Between Brexit hitting full swing and the swift and unexpected (for some) exit of Harry and Meghan, who announced their grand departure as senior Royals from the British Monarchy just eight days into the new year, we’ve seen a truckload of national and international debate about whether Britain is racist or not. Cue subsequent public meltdown.

The result? It would appear, for all the world to see, that in today’s Britain, calling out racism is far more offensive for many than actual racism itself. Even Stormzy got a bucket full when he called it out in an interview.

We then spent the following weeks painfully debating racism on national television and social media. And, in an ironic turn of events, broadcasters started using phrases such as “stop playing the race card” (a term from 1960’s Britain used in right wing politics to insight fear about people of colour), to try to deny the existence of racism, not realising that the phrase itself is steeped in racism.

Another incident involved the newly-resurfaced actor Laurence Fox, who followed up an appearance on Question Time with a string of tweets expressing outrage about “a war on language” he claims has seen Britain’s “tolerance and decency” being exploited. A reminder – tolerance means the ability or willingness to put up with opinions or behaviour one dislikes or disagrees with. But who wants to be “tolerated”? I mean, it’s hardly a compliment, is it? I digress.

Fox was in a state of fury after watching the lauded Sam Mendes war film 1917, which features a Sikh soldier. For some reason, this bothered him. A lot. Diversity being forced on to the British public was institutional racism, he Tweeted, somewhat boldly. It’s a shame he didn’t realise first that almost 1.5 million Indian soldiers served in WW1 alongside British troops (well, not quite alongside because there was racial segregation in the army, but I only have 1000 words so that will have to wait), as a British colony responding to calls for help to win the war. One in every six soldiers fighting for Britain was Indian and one in every five was Sikh. Whoops.

These common defensive retorts are an unfortunate by-product of a lack of awareness of key parts of British history. Even my Slovak sister-in-law was astounded at this news coverage, and the revelation that so many Brits misunderstand such a significant part of their history. History, it should be noted, that she learned in lessons at school in Slovakia.

In truth, a multitude of research reveals that racism, whether intentional or unintentional (because, a brief reminder, it exists as both), conscious or unconscious, is a form of trauma. So, with this knowledge, when did we start thinking that racism was an opinion? When did we start confusing opinion with fact? When did it become ok to debate another person’s experience of trauma for entertainment on TV? Let’s unpack it, shall we?

While a growing apathy and defensiveness may well be coming from that “intolerance” Fox speaks of, particularly for some people who dislike black and brown folk, for the most part, it is coming from something called ‘white fragility’. Stay with me.

In all honesty – we should have seen this coming when Jon Snow was lambasted for stating he had “never seen so many white people in one place” during a live report from a pro-Brexit protest in London last year. Channel 4 issued an apology on Jon’s behalf, but really, what was he doing other than making an observation and using a descriptive word, ‘white’? You can see why conversations about race are often halted if we’ve lost the ability to use descriptive words without blowing a gasket. This is white fragility.

What is white fragility?

Sociologist and author Robin DiAngelo coined the term ‘white fragility’ in 2011 describing it as “discomfort and defensiveness on the part of a white person when confronted by information about racial inequality and injustice.” It often shows up as defensiveness, anger, guilt, disengagement and apathy, and it not only gets in the way of addressing racism, it also causes people to defend its existence.

DiAngelo, a prominent anti-racism trainer in the nineties, says that she not only underestimated the nuances of racism at that time, but was “unprepared for the depth of hostility she would receive” when going into environments where she would talk about race inclusion. She started to notice repeated patterns of defensive behaviour when talking about race with white people, until she was able to predict the patterns herself.

Because we are not sophisticated at having cross-racial conversations, talk of racism, and statements such as “Britain is racist”, can trigger white fragility, making white people feel accused, guilty and personally attacked on their identity. And when we feel like we’re being attacked, the quickest form of defence is go on the attack ourselves (cue Fox’s outrage). This then quickly turns into a series of eye rolls and slanging matches, until no-one is actually listening or learning. In the meantime:

Black footballers are still subjected to monkey chants on the pitch, in Britain.

Children are being subjected to racist bullying, in Britain.

Black women are five times more likely to die in childbirth than white women, in Britain.

And in March 2015, Brits were still paying off slavery reparations paid TO slave owning families, and not to the people who were left with nothing after having their lives stripped from them.

Perhaps this may go some way to explaining the Ethnicity Pay Gap, where people from ethnic minorities are paid significantly less than their white peers doing the same role.

The very existence of the Race Disparity Audit and the Equalities Act reveals yes, we do have racism in Britain and therefore, yes, Britain is racist. But to say so is not a personal attack on anyone’s identity. It is the by-product of being a country founded on centuries of oppression and colonisation, normalised for more than 400 years. This norm existed for far longer than it has been abolished. That will unquestionably leave a residue. It has. And the first step is acknowledgement.

How much more research, data, or accounts of personal trauma, do we need to prove it? Or, more importantly, before we start to act and stop repeating cycles? While the answer appears to be, far more than you might think, as individuals, we are far from impotent. Here are four things you can do to help:

Whether you are an unintentional perpetrator or not, racism in Britain exists. Get curious, and encourage others to get curious, about why simply bringing up racism often feels more offensive than racism itself. Because as long as we place our own comfort ahead of reducing harm and helping, racism will continue to mutate and thrive.

Nova Reid is an anti-racism campaigner and professional speaker who offers consultancy, workshops and online anti-racism courses. With humility and humour, she uses her professional background in mental health to focus on mindset change and to help dismantle racism from the inside-out.