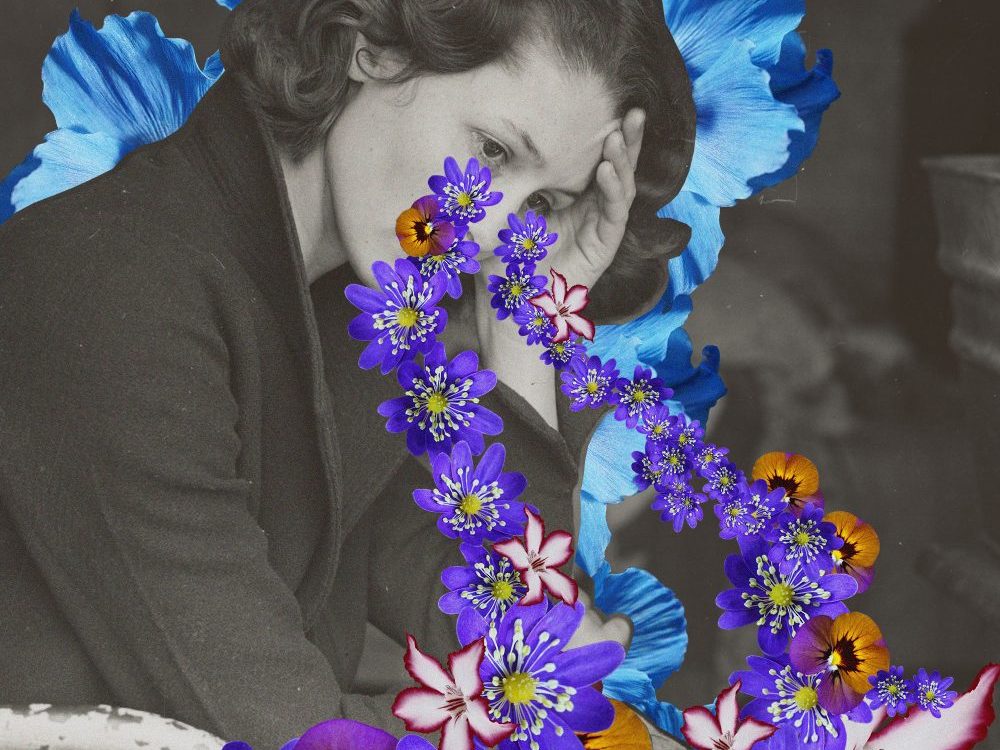 Bullying in the Workplace

Sometimes bullying doesn’t stop at the playground gates. Here’s how to handle it when it hits in your professional life

When we were at school, playground bullies were a fact of life. You may have been bullied directly, you may have only witnessed it or you may even have been a bully yourself, but what is certain is that childish power plays are present in most of our school experiences. As adults though, we’re all supposed to be grown up enough to recognise that bullying is juvenile and petty, something to be left behind once we’re all paying off our student loans. Despite this, some people never really grow out of it, and workplace bullying is a serious problem.

Rarely as cut and dry as childhood bullying, workplace bullying doesn’t usually involve physical violence or throwing your lunchbox over the fence. As such, it’s a lot harder to identify and address. Of course, because we’re all adults, our livelihoods are on the line. Obvious bullying is a quick way to get fired, so adult bullies go about it in different ways – but the outcomes are the same. Bullying at any age is about making the bully feel powerful, usually by removing the power of someone else. Anyone who feels the need to do this no doubt has some issues, but if you’re being bullied at work, the knowledge that your tormentor likely has problems of their own is small comfort. More comforting though is that there are several different ways to go about stopping it.

Bullying A to Z

Bullying is any type of behaviour that makes you uncomfortable, especially if it continues after asking the person to stop. There are three main ways workplace bullying manifests, and the first is personal attacks, whether that’s verbal assaults on your appearance or life choices or an actual physical attack. The second way is by attempting to disrupt your work, such as by slandering you to superiors or interfering in your job directly. The final way is attempting to remove your personal power, such as directly undermining decisions you make, or preventing you from making them at all.

Workplace bullying can be a lot harder to spot than you think, as it often involves gaslighting, shifting the blame and minimising incidents. Even if it’s dismissed as “banter” or a “clash of personalities”, it can still definitely be bullying, especially if it’s a pattern.

If you suspect you’re being bullied, the first thing to try and do is go to the source: the bully themselves. This works best if you’ve caught the first signs of bullying and want to nip it in the bud, but simply asking the bully, loudly and calmly, to explain their comments can be surprisingly effective. If a bully is claiming that you’re bad at your job, a calm response, telling them that actually you’re very good at your job, and here’s a reason why, then asking them to explain their comments, can often leave them floundering. Bullies tend to make unsubstantiated claims to make us feel small, but when asked to defend their comments they are rarely able to. Speaking loudly and calmly draws the attention of anyone else around (and you should only really do this when there are plenty of witnesses), so the bullying is now obvious to everyone nearby. You’re being professional and the bigger person by not snapping back at them, but are also defending yourself. In an ideal world, this is what we’d all do and that would be the end of it, but the approach isn’t always possible and many of us fear escalation.

The next port of call if you feel like you’re being bullied should be your direct superior. Making clear, factual notes of any and all incidences of bullying is advised before speaking to your boss, as it allows you to evidence the severity of the problem and lowers the chances you’ll be brushed off. Seriously, I can’t stress this enough. DOCUMENT EVERYTHING. Date, time, the details of the incident, how it made you feel, why you think it was designed to be hurtful, the names of any witnesses. Hopefully your boss takes you seriously and put a stop to it, but the reality is that your bully is likely to be the boss. One survey found that 51 per cent of people being bullied at work were bullied by their boss or superiors, 39 per cent by a co-worker and four per cent by someone else, such as a client.

The last internal step, if your boss doesn’t take you seriously (or is the bully themselves) is your HR department. They will likely interview you and you should share copies of your notes, but make sure to keep hold of the originals, just in case. They will then interview any key witnesses and the bully themselves, and issue any relevant disciplinary measures within their power. In theory, your HR department will take you seriously and will be aware of discrimination and bullying laws, but the reality is that sometimes the HR department can be just as bad as the rest of the company.

If HR doesn’t have your back, you can look into speaking with any trade union you might be a member of, or to an employment lawyer. Unless you’re in a very senior position and extremely dedicated to the company, though, at this point, I’d really recommend starting to look for another job. Yes, it’s not fair that the bully is still there and you feel that you have to leave, but honestly, we spend most of our time at work, and life is too short to spend it miserable. The best way to get back at a bully is to remove their ability to bully you. Whether you manage to do that with your company’s help or by moving on, either way, if you’re in a happier work environment you’re the real winner.