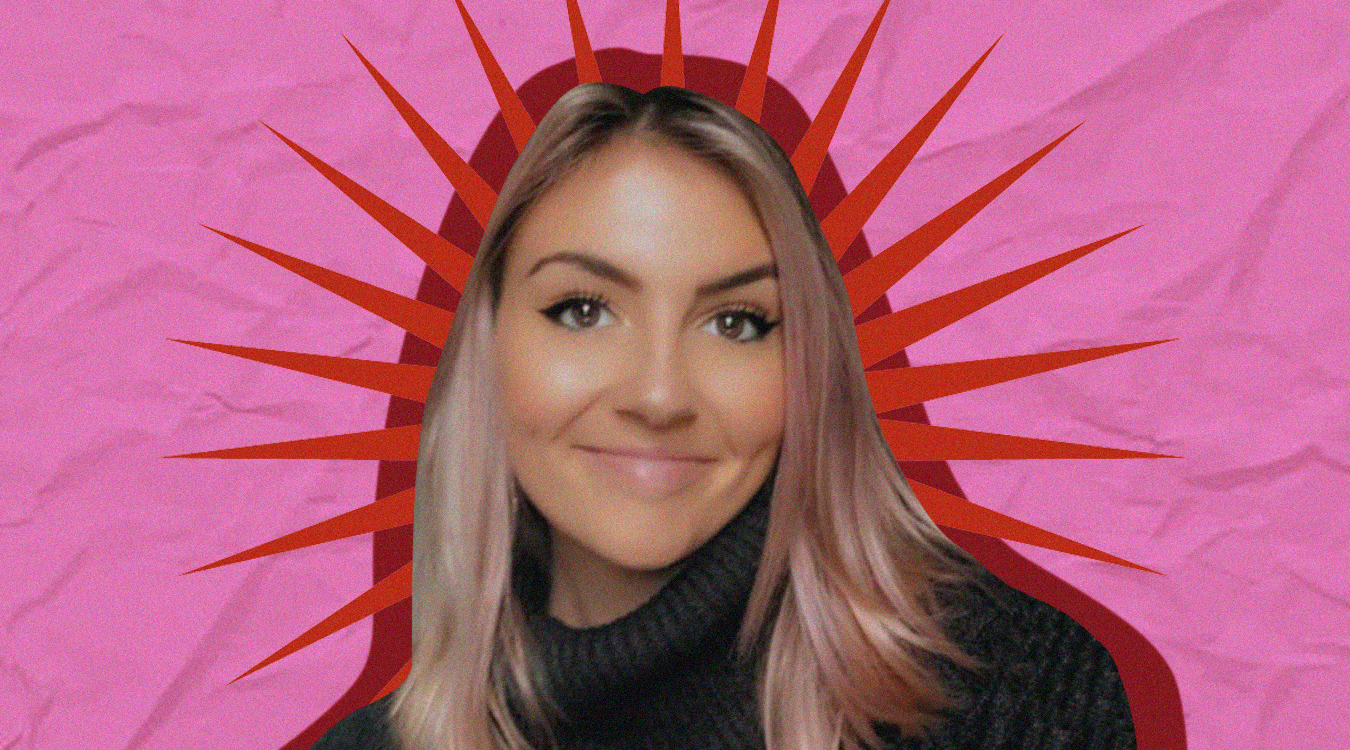 How COVID19 Has Changed Hook-Up Culture

For years I felt as though the cringefully optimistic American romcoms I consumed as a teenager had lied to me. Nobody my age really went on dates. Making unwavering eye contact with a tall stranger (who looks far more attractive under strobe lighting) until they have to come and talk to me? Perhaps. Texting a guy who’s actually hot and funny for two months before coming across a Retrica-filtered picture on their Instagram from 2014 captioned #swag, immediately getting the ick and ghosting? Most definitely.

But dating? A sit-down occasion with adult conversation and wine?

But dating? A sit-down occasion with adult conversation and wine? Frankly, the idea almost repulses me. Any activity which implies committed monogamy with someone you barely know seems nothing short of mortifying — a way for Italian restaurants to profit off your boredom and inability to know what you really want.

The nausea started small. Cringing at the ‘good morning’ text from the guy I once claimed to be really into (until he stopped being a dick and actually began to reciprocate my attention) or getting a sinking feeling in the pit of my stomach as I realise that things are getting way more serious than I ever intended.

Until eventually, my tolerance for any serious romantic interest became so low that the sound of someone chewing Doritos in an unattractive way was enough to justify ending things altogether.

There is nothing wrong with not wanting a relationship, but cuffing season can be challenging even for the most resilient commitment-phobes among us. We look at our friends in ‘proper relationships’ (which doesn’t include texting each other ‘you out tonight?’ for months until the inevitable happens), and all of a sudden, their cute winter activities don’t look quite so sickening.

If anything, the mundanity of the pandemic has intensified cuffing season this year, so here is everything you need to make it tolerable.

Yes, ‘ex’ here includes that situationship which forced you to pretend to be cool with things being ‘casual’ for months until you drink too much at a party and cry about it. It also includes the guy who was good enough in bed for you to carry on checking if they had texted you long after it was over.

Simply, anyone who took up more of your energy than they ever deserved. I don’t care if they were the one who introduced you to Frank Ocean and now you can’t listen to him the same way. That 2am text after half a bottle of quarantine red wine will not allow to express your deepest and most profound feelings about ‘what could have been between us,’ but it will give you a reason to clear the entire conversation in embarrassment the next day.

Dating Apps Are Your Friend

The very first Tinder profile I made felt ludicrously self-indulgent. Scrutinising my camera roll for my most flattering angles, googling ‘best tinder bios’ only to discover they were all shit, and eventually posting my extremely mediocre photos only to pray that nobody ever found it.

Thanks to the pandemic, whatever taboo remained surrounding online dating has vanished. Unlike meeting people purely in person, it has provided a unique opportunity to be completely honest about what you want without feeling awkward about being on different pages. True, sexy Andy from Tinder probably won’t be the father to your children and co-owner to your future timeshare in the Norfolk Broads, but he will give you something to do for the next month or two.

Avoid Those Who You Know Are Trouble

If boredom is a commitment-phobe’s weakness, then the pandemic their worst enemy. I get it; when each day of lockdown breeds a new level of mundanity, which cannot be released by dancing until you can’t see in the early hours of the morning, why not add a bit of danger to your life? No matter if it’s the guy from uni who only texts you when he’s argued with his girlfriend or the person who is probably a borderline sociopath but has charmed you into excepting an apology for their crimes, and your actually now ‘really good mates.’ Everyone always has one danger card, and a pandemic is not the time to play it.

Only a few exceptional ex-situationships have committed crimes heinous enough to earn themselves a DO NOT REPLY tag after their name in my contacts. Alongside being awful for you, all of these individuals will tend to be charming and funny –  absolutely perfect for a small boost of serotonin as they attempt to wriggle their way back into your life following the ‘hey, how are you?’ you sent in a moment of weakness. However, they will ultimately remind you exactly why they earnt themselves that tag on your phone in the first place as they demonstrate emotional unavailability and commitment-issues which top even your own.

You have enough danger in your life – a deadly pandemic is at large. Leave 2020 to do her worst before you start self-sabotaging this year.