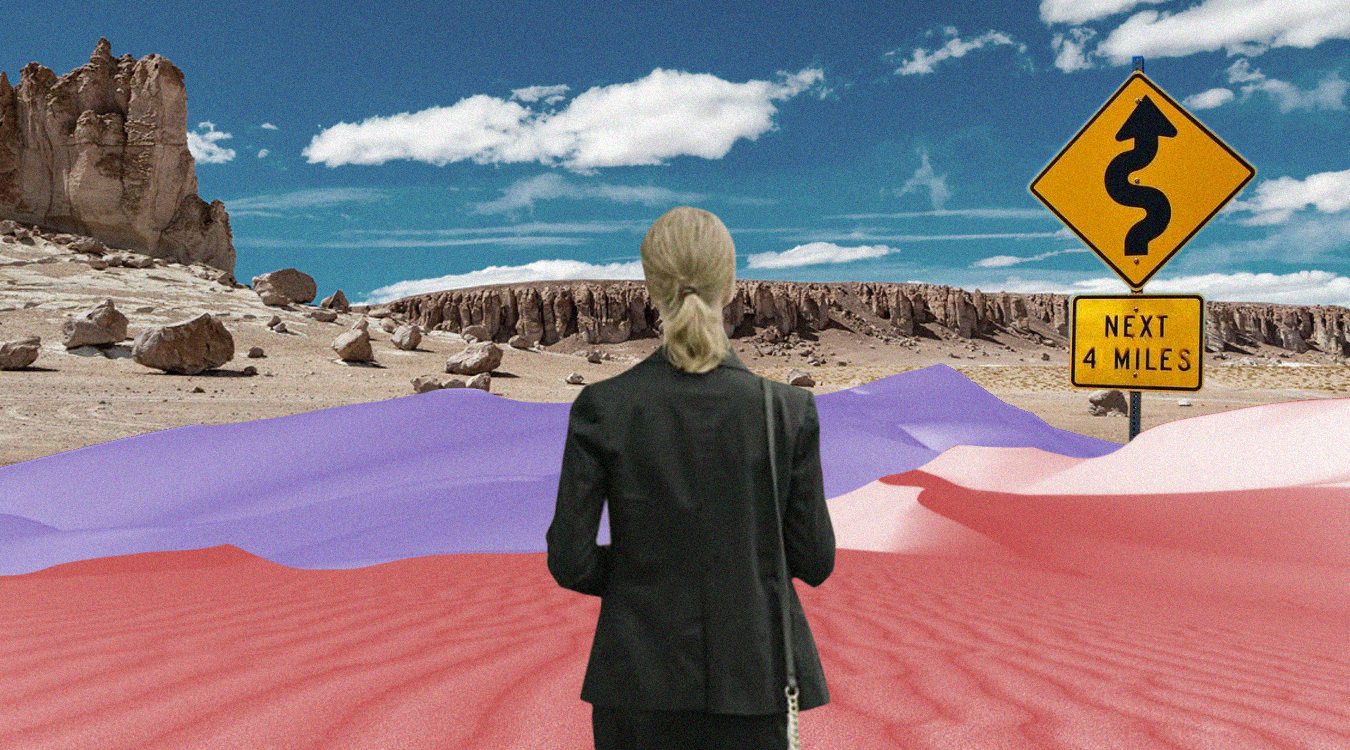 How To Cope With Job Application Burnout

As the pandemic causes youth unemployment to skyrocket, more and more young people are struggling with job application burnout

Unemployment is stressful at the best of times. It’s draining to scroll through endless pages of ads, write and re-write cover letters, prepare for interviews – and then face rejection for the job you really needed.

But the ongoing pandemic and economic crisis has made all of this considerably harder. It’s nigh on impossible to land a decent grad job in the current climate – but it’s equally difficult to even find part-time work to tide you over.

It’s quickly becoming evident that young people around the world are largely the demographic worst affected by the unemployment crisis. This study from October 2020 found that between May and July 2020, a staggering 563,000 people aged between 16 and 24 were unemployed in the UK. Things are no better in the US: in April 2020, as the effects of the pandemic kicked in, youth unemployment rose sharply to 27.4%. These are harrowing figures – but what is it like to be a part of these grim statistics?

Niamh, 23, has been unemployed since finishing her Master’s degree at the end of August. “I started looking for jobs well before [my Masters] finished as I obviously knew it was coming to an end,” she explains. She’s since applied to around 40 jobs with no success. ”In order to stand a chance of getting a job, you have to make a real effort and put across your enthusiasm in every application. A half-hearted effort is almost counter-productive. Trying to summon that enthusiasm for every application in the face of endless rejections is exhausting.”

Emma, 26, has also struggled to find full-time employment. She’s been unemployed for seven months despite applying for nearly 60 jobs. She describes her experience as “deflating.” “One company asked me to film a video explaining why I was the right person for the job. I spent a full day researching, getting ready, filming and editing, and sent the video off to the hiring manager. After four follow-ups over the course of three months, I still haven’t heard back.”

Emma was recently ghosted again by a different company and only found out that she hadn’t got the job when she happened to see the successful applicant post about it on social media. “Why is it so hard to send out a standard rejection template rather than ghosting applicants who put time and effort to complete lengthy application processes?”

22-year-old Hannah was unemployed for five months before finding a part-time job in September. She feels that the months of uncertainty severely impacted her mental health. “It made me feel really hopeless and like there was no point even trying. I started anxiously checking my phone for replies from companies.”

“I knew I was more than qualified for many of the jobs I applied for, but I still wasn’t even getting to the interview stage. It made it worse that I wasn’t even looking for a career – I just needed the money. It’s hard to try and feel motivated when you’re not even passionate about the role.”

It doesn’t help that the urgent need for income isn’t really assuaged at all by welfare plans either in the UK or US. Tory cuts to benefits since 2010 total over £34 billion, while a 2018 comment from President Trump’s Agriculture Secretary Sonny Perdue sums up the whole administration’s attitude towards welfare: “long-term dependency has never been part of the American Dream.” Both the Tories and the Republican parties have consistently regarded unemployment as an individual failing rather than a societal failing – but the pandemic has proved them wrong in the most damning way possible.

It’s policies and ideologies like these which are damaging the mental health of today’s unemployed youth. Niamh found that the need to constantly log her job searching hours on her Universal Credit portal was hugely detrimental to her wellbeing. “Being on UC has made me feel guilty or nervous that I shouldn’t be taking these days off even when I probably need them,” she explains. “The stigma associated with unemployment makes me feel ashamed when I experience burnout. It’s like I’m not doing enough.”

Given the hopelessness of the current job market, usual advice like “just keep trying” or “don’t give up” is falling flat. It’s incredibly difficult not to despair when literally thousands of people are applying for one role.

But it’s important – and not impossible – to learn how to cope with burnout. Saffya Fatima, a qualified counsellor and psychotherapist, explains that it’s important to take “psychological and literal” breaks to cope with exhaustion and fatigue caused by constantly working on multiple applications.

“If we are able to take breaks, we can have the headspace to process that which has built up over time, and which we have ignored; pent-up feelings, emotions, and experiences,” she says. “Take as much rest as you are able to, and set healthy boundaries.”

She also recommends getting into a routine. “Often, not having a routine can have knock-on effects on our mental and physical wellbeing. It can affect our sleep, our moods, and our ability to concentrate,” she explains. “Having a routine can be stabilising in an increasingly chaotic external environment, but try not to beat yourself up about getting into one. It doesn’t have to be a perfect routine, just try your best. Regular exercise helps too, or just getting out of your home for a walk to break things up.”

“Whatever works, try to do it.”