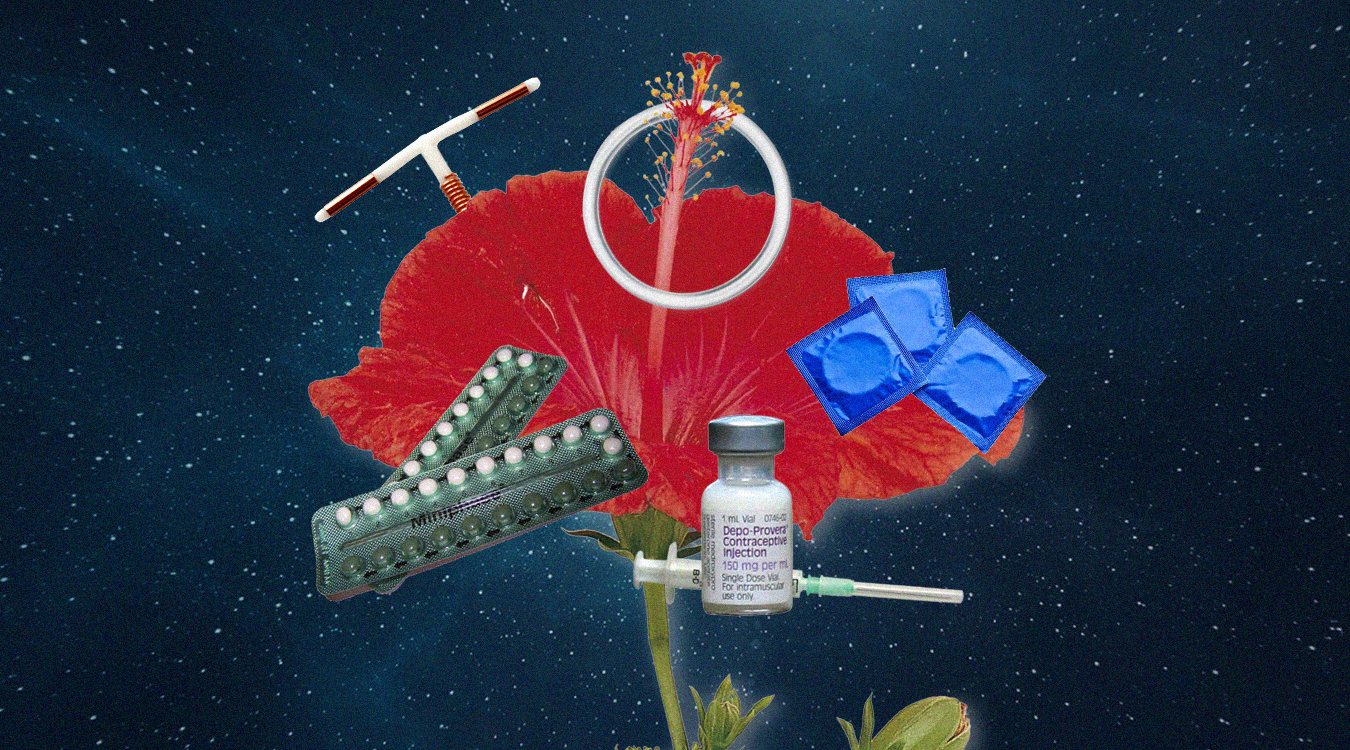 Long-Acting Reversible Contraceptives (LARCs) isn’t right for everyone. So, why are doctors being incentivised that it is?

Last month, a report by The Guardian linked a cash incentive offered to GPs to the rise in use of Long-Acting Reversible Contraceptives (LARCs). LARCs include contraceptives such as IUD (known as ‘the coil’), Nexplanon (known as ‘the implant’), as well as the contraceptive patch and injection. The incentive scheme means doctors will receive a target-based cash incentive, not unlike the bonuses practices across the UK regularly receive for getting a high number of patients to action things like quitting smoking, receiving a flu vaccination, or losing weight.

The programme was scrapped in 2019 (the specific reasons why have not been publicised) but a recent study from the PLOS medical journal has called for it to reinstate due to the success they determined, which is based on abortion numbers dropping in the UK during the time the scheme was active.

“Women should be able to make their own choice from the full range of contraception. LARCS are great for some women, but not all. No woman should feel pressured to accept a method that is not right for her.”

This resulted in others sharing their experiences and concerns over the incentivised programme, especially as 65% of GPs and medical specialists are cisgender men, and will have little to no close, personal experience with LARCs.

Francene, 23*, says she was pressured into having the Copper IUD at age 13. “I had very heavy periods and wanted to take the pill to balance them out. They said I should have the coil instead as it would doubly-serve if I eventually became sexually active.”

Francene wasn’t told about other options available and didn’t ask about other side effects of her period, or additional personal health problems. She did have the coil fitted, and it helped her manage her periods, but wishes she’d been consulted about the other options out there. “It frustrates me that they limited my options and tried to push me down one path. I had no idea what else was out there for me, so I didn’t know to ask about them. At such a young age, you trust your GP knows what’s best for you.”

“It frustrates me that they limited my options and tried to push me down one path. I had no idea what else was out there for me, so I didn’t know to ask about them. At such a young age, you trust your GP knows what’s best for you.”

Laila, 24*, says she first felt pressured into having the Copper IUD two years ago. She’d been suffering from the symptoms of her Generalised Anxiety Disorder, and the doctor recommended she switch from the mini-pill to the non-hormonal coil, based on the pill being “too psychologically invasive”. She tells Restless “I told my GP I had vaginismus and having a coil fitted would make me even more anxious. I also said I was happy with the pill and would prefer to find another way to manage anxiety without changing contraception.”

Despite her wariness, Laila says her GP called her twice within two weeks of the consultation, asking if she’d like to hear more about the coil. “Since hearing about the incentive scheme, I wondered if that drove their persistence. I didn’t even receive proper help with my anxiety in the end, which is why I was there in the first place.”

There are myriad factors to consider when choosing a type of contraception. It’s a deeply personal decision that shouldn’t be impacted by private, financial gain. Certified sexologist and author of All The Fucking Mistakes Gigi Engle points out that people have important, individual contraceptive goals that influence their choice. Anyone embarking on a contraceptive journey should ask themselves what those aims are.

She advises “If you’re someone who isn’t planning to have a baby in the next several years, then a LARC might be a good fit for you. You should also speak to your doctor about any health concerns you have before starting any form of birth control. An IUD can be a good option for people with certain issues wherein you don’t respond well to synthetic hormones. The copper IUD uses copper stops sperm from surviving without the use of hormones. Hormonal IUDs keep the hormones relegated to the uterus, which can be beneficial if you’re worried about weight gain and other birth control side effects.”

She adds that IUDs are a great option for those who have trouble remembering to take a pill at the same time each day; “You basically get the IUD popped in and you’re good to go for five-seven years.”

That being said, an IUD won’t be suitable for everyone.

Engle says “Some people with high anxiety might not be comfortable having an implant in their uterus. Other people with highly sensitive cervixes may find the strings uncomfortable. The main benefit of the pill or condoms over the IUD is control. Some people prefer being able to make a daily decision about their birth control, and that’s okay. Condoms are the only type of birth control which prevent the spread of STIs. If you’re having sex with multiple partners or have not been tested recently for STIs, condoms are still necessary.”

Engle believes it’s unethical to blindly push LARCs on people who don’t want them or are wary of them. She believes “medical professionals have an obligation to give a patient all of the information they need about every single kind of birth control so that each patient can make a decision that works for them. It isn’t okay to push birth control of any kind on anyone. For instance, if [a doctor] thinks an IUD is the best choice for a patient, they should let them know and explain why. If the patient is resistant or wants to use an alternative form of birth control, that is their business and should not be met with judgement from a doctor.”

Engle points out that a doctor’s responsibility is solely the health and well-being of a patient, and this includes allowing them to make an informed choice based on the information the doctor provides.

The success of the incentive programme is measured by whether abortion rates decrease, which some have argued is a win-win for patients, doctors and abortion providers all-round. BPAS, however, worries this will disable women from making informed choices about their own sexual health and removes their agency.

Katherine O’Brien, the associate director of communications at BPAS, said: “The aim of a contraceptive consultation should be providing women with information that enables them to decide which is the right method for her. There is no right method of contraception, yet women have told us they feel pressured by their GP to choose LARCS. This is damaging the relationship between women and healthcare professionals”

Ultimately, the number of terminations being carried out in the UK is perhaps not the best way to measure the success of particular types of contraception. Though LARCs are effective in preventing pregnancy, there are an array of personal reasons which will redirect patients to other options.

They commented “While unplanned pregnancy and abortion is often seen as a problem that needs solving (the premise of this study) some women are prepared to accept the risk of a less effective method if it is right for them. Currently, BPAS are conducting their study in the performance of LARCs and the values of patients picking contraception. The findings for this will be published in 2021. Hopefully, this research will offer more comprehensive research into the requirements those seeking contraception; something which has been missing from medical reporting for too long.

This article will be updated accordingly with BPAS’ future research. If you would like to learn more about contraception and the pros and cons of the options available, please visit the NHS contraception guide or consult with your GP.