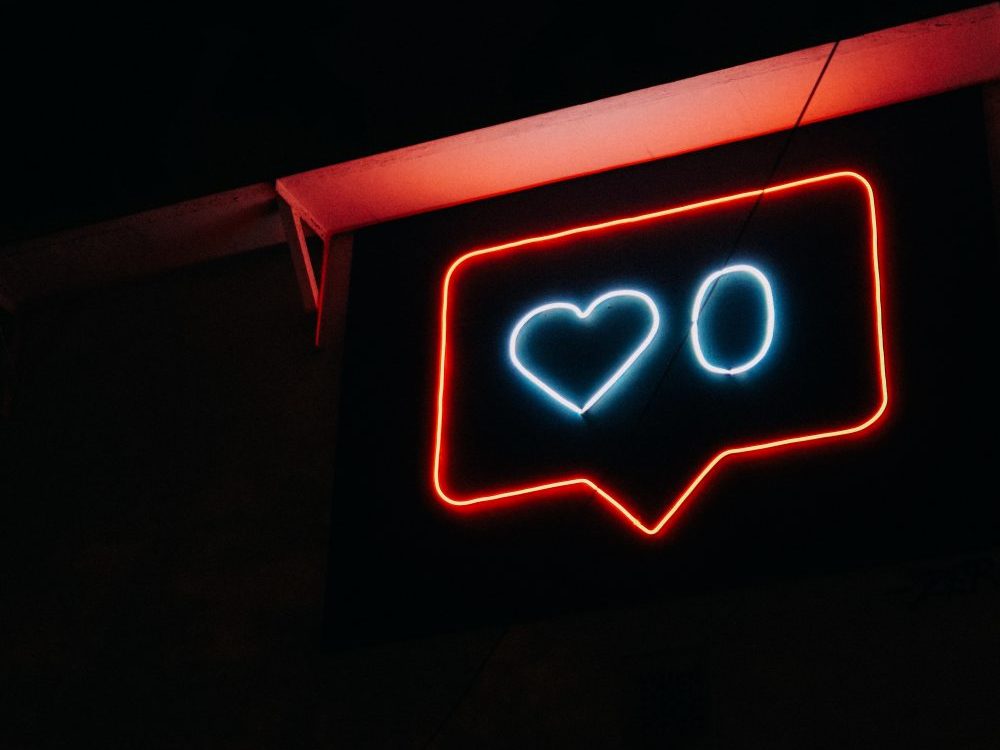 Alice is a 21-year-old student from West London. She’s been using a dating app on and off for about a year. As a mixed-race woman, she finds the app’s ethnicity filter “really, really weird”.

“It doesn’t sit right with me at all,” she says. “I suppose it could be helpful for people of colour who don’t want their feed flooded with white men, but I doubt that’s how it’s being used.”

As a person of colour, it’s distressing to see ethnicity equated with a category such as age.

As a person of colour, it’s distressing to see ethnicity equated with a category such as age. It’s legitimate to choose a partner based on their age; you might reasonably want to meet someone who’s at the same stage in life as you, for example. But it’s discrimination to filter out someone based on their ethnicity. The fact that the filter is under a tab marked ‘preferences’ speaks volumes in itself, because this is not a matter of preference. It’s prejudice.

Grindr recently pledged to remove their ethnicity filter after facing increasing calls for it to be deleted, and since then conversations have opened up about other dating platforms which have a similar feature. Dating sites Hinge and  OkCupid have come under fire for retaining their ethnicity filter.

Some POC users feel the decision to remove the filter on Grindr is disappointing, as they had used it to find similar people with “shared experiences and cultural understanding”. A 2018 study from Cornell University makes the same point: “these labels can be useful for letting users (including those in marginalized groups) self-identify according to particular characteristics and find one another”.

But the study goes on to claim that such filters also allow for other users “to explicitly or implicitly exclude, demote, or fetishize others on the basis of race or other protected characteristics”.

“These features cause the users excluded from a search to become invisible: they are screened out of the “dating pool” before they are even recognized as potential participants”.

Ethnicity filters are deeply unsettling, especially considering that white users can use them to hide POC profiles.

Ethnicity filters are deeply unsettling, especially considering that white users can use them to hide POC profiles. They are yet another reminder that as a person of colour, you’re often at a disadvantage in the dating world due to unconscious or conscious bias. It’s worse than a reminder, it enables and legitimises these biases.

Bridget Byrne, Professor of Sociology at the University of Manchester, says she finds ethnicity filters “disturbing”. She explains that such filters “normalise racism, making it acceptable to judge others and categorise them on the basis of ethnic origin and racialized appearance.”

Research has shown that when it comes to dating apps, BAME people are visibly discriminated against. A 2014 study by online dating site OkCupid found that Black women received the fewest messages of all users. The data also revealed that white users received the most messages.

This is only data from one dating site, but it’s microcosmic of a much larger issue. Dating apps should be doing everything in their power to address this worrying trend, not fostering prejudiced attitudes by keeping ethnicity filters.

Alice admits that she’s never had a great experience with white men on dating apps. “I’ve found that they exorcise me and always have unchecked racist attitudes,” she says. Exoticisation is yet another problem posed by an ethnicity filter, and Alice is not the only one who has encountered this.

Olivia, 21, is from Leeds. She’s mixed-race and has also had some questionable experiences on dating apps. “The filter also allows for this fetishization of particular races, which is problematic,” she says. “I’ve never actually dated someone who made me feel bad about my ethnicity, but people [on apps] certainly make small comments that I would say are fetishizing.”

The Cornell study claims that fetishization can be a harm to dignity for people of colour. Byrne also explains that “being categorised on the basis of physical appearance is likely to have an impact on your sense of self in an ultimately negative way, if you’re presumed to be ‘exotic’ or ‘sexualised’ because of your ethnic origin.”

Some comfort can be drawn from the fact that the filter has at least one unequivocal benefit: I’m not sure that anyone who would filter someone out on the basis of their ethnicity deserves to even see my profile. An ethnicity filter for them, perhaps. But a bigot filter for us.