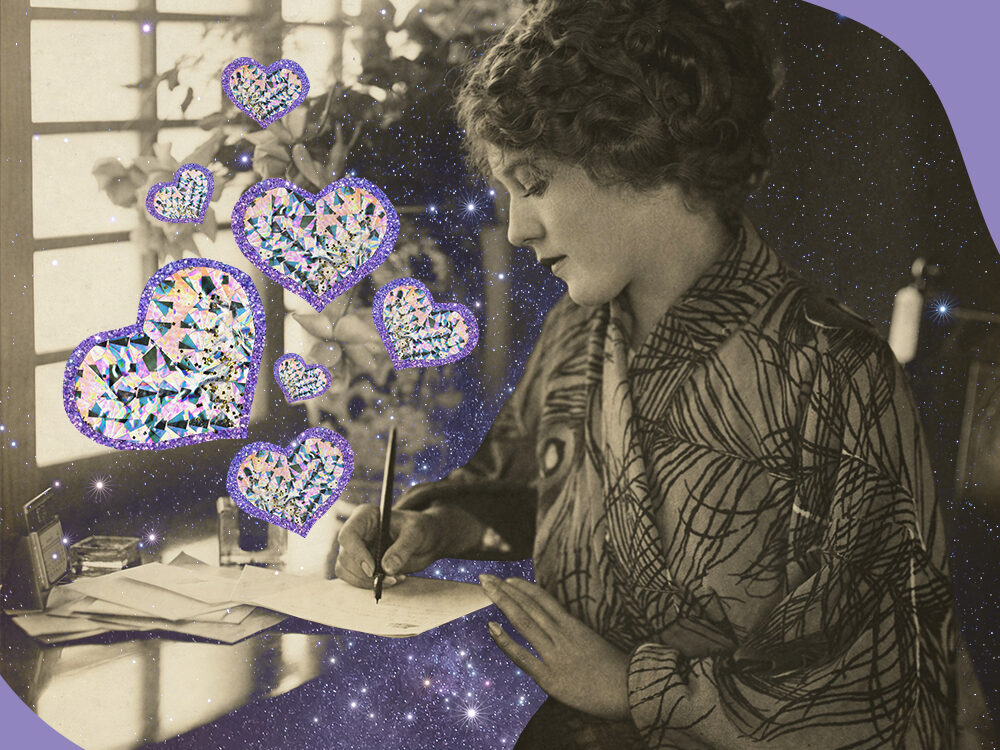 “Perfect on Paper” Allows Us to Ignore the Red Flags

Like many of my fellow lockdowners, when Netflix released Indian Matchmaking last month, I found myself engrossed. While yes, the show is problematic in many ways, not least due to the impetus placed on things like skin colour, to pretend like it’s not reflective of some form of reality is to be telling ourselves a lie.

I was born in Egypt and raised in London, and many of the prerequisites put forward by the participants, their families and the matchmaker, Sima aunty, are ones inherent in my Middle Eastern culture, too. I am familiar also with the pressures; the assumption that the only way to have a happy, fulfilled life is to marry – not just anybody, mind, but someone who fulfils those prerequisites.

It’s something that, to my surprise, I found myself experiencing a couple of years ago, when, in the midst of delving further into my heritage to write my book, The Greater Freedom, I found I had adopted by osmosis many of these ideals, and fallen for a guy the very description of which made my mum jump up and down in glee.

According to my Middle Eastern culture, he was the jackpot. The pot of gold at the end of the rainbow, and all just by being born. Similar to the prerequisites harped on Indian Matchmaking, these so-called qualities: ethnicity, religion, skin colour, height and economic status, for example, are often ones the person has little to actually do with.

This mental shorthand often leads us to draw conclusions about someone’s character and compatibility. Based on what are ultimately random attributes, we deduce clues and colour them favourably. With the advent of dating apps, this is particularly easy to do.

But this can often leave the things that are actually important unaccounted for; things like being kind and trustworthy, like treating us right. In truth, we can get blinded by the paper and become too busy trying to bleach the red flags white, to pay attention to who the person actually is.

In many cultures, men are idealised and made worthy just by being born. Hailing them “perfect on paper” for things that they have little to do with, then, only serves to lower the bar further, and provides little or no reason to raise it. It also means you’re kind of negging yourself.

By putting someone on a pedestal, you’re ultimately putting yourself below them.

It’s not just Eastern cultures that place importance on these sorts of things though, although admittedly the criteria may differ. A couple of seasons ago, Love Island made viral “my type on paper,” a term often used in the context of physical appearance and referring to your ideal man or woman; someone who ticks all your boxes.

My friends have been making lists of the qualities they would want their partners to have for years, listing everything from looks to music taste and beyond. In truth, it’s a sort of manifestation we have become increasingly more comfortable with, in all aspects of our lives. From mood boarding to New Year’s resolutions, Pinterest boards to daily goals, we have become a generation obsessed with the image of things and the ideals we have in our minds.

That’s not to say that it isn’t important to know what we want, or that manifestation doesn’t work. It’s not to say, either, that love is enough. As “romantic” as we may want to be about it, there are things that matter when it comes to choosing a potential life partner, similar morals and inherent beliefs foremost among them.

But perhaps this impetus on “on paper” type qualities can confuse us, too. Particularly when that criteria has been mined from elsewhere, passed down to us from society, and our respective cultures, and when those prerequisites are shaped by outdated ideas of what it means to have a good life, and the belief that it’s important to stoop to the bar. What’s more, for third-culture kids like myself, this very much – and unnecessarily – narrows the pool, and our lives.

Knowing what we want is great, and important, but a level of self-knowledge is required to be able to tell the difference between what it is we think we want and what we actually want, and to be able to separate what is good for us from that, too. I recently re-drafted my own list and “kind” landed at the top. As it always should, to be honest.

Sometimes, what “perfect on paper” ends up doing is providing us with multiple incentives to talk ourselves into catching feelings for someone, despite discounted evidence to the contrary. That’s a self-generated red flag worth paying attention to.