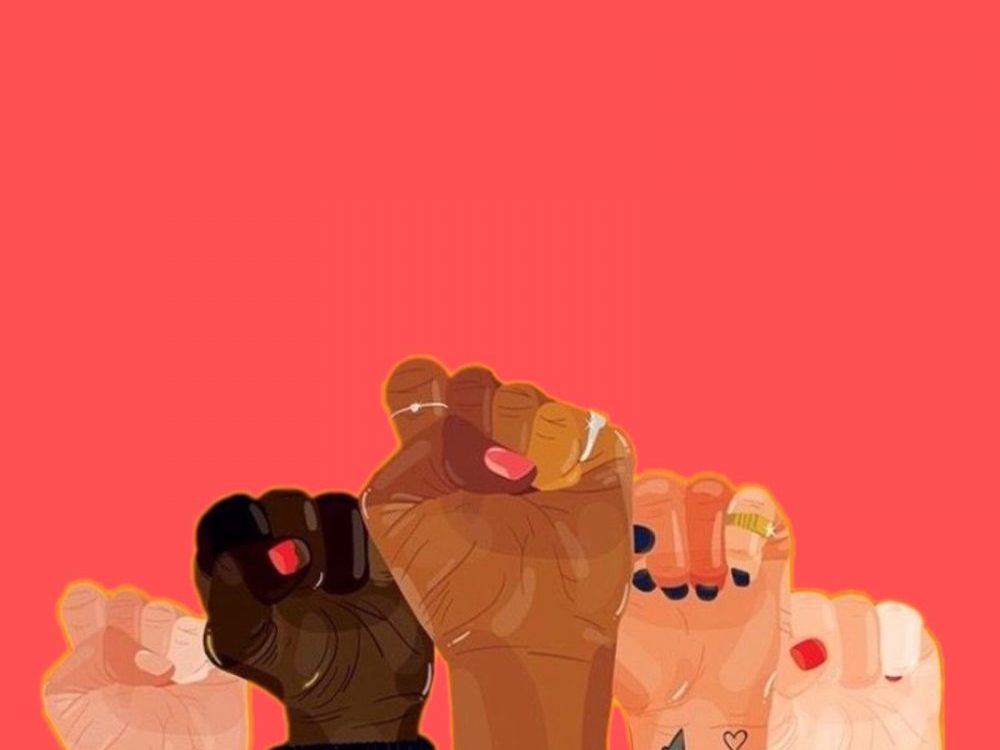 Start Your Side Hustle

If you’ve been waiting for the right time to start, Crowdfunder’s got an opportunity for you

In partnership with Crowdfunder

Only one in three entrepreneurs in the UK are women. A statistic I know many of you are eager to change. And the best way to do that? Starting your side hustle right now. The first part of starting a business is having a good idea, and as I’ve gotten the chance to talk to so many Restless readers lately, I know there are a lot of you with that already figured out.

But once you’ve got the idea, the biggest roadblock to starting that business comes down to money. We’re a self funded business, so we know how stressful, and what an uphill battle it can be to collect enough money to get you started. Given that we’re a company that’s here to serve, you, we’re always looking for opportunities and projects that can help us all out.

This week, Crowfunder launched a program in partnership with NatWest, Royal Bank of Scotland, and Ulster Bank to create opportunities for funding your business (UK only). There’s a 100,000 pot up for grabs and they’re also offering coaching, support, and the use of their platform that can help you raise even more money for your business idea. When I heard about this I was particularly excited about the coaching and support aspect of their program. You don’t have to have a degree in business to be a business owner, I certainly don’t. But I admittedly often get overwhelmed figuring out aspects of business on my own. It’s a big thing to have people to turn to when you get stuck on something!

Your opportunity to enter the program runs for two weeks from the 9th of this month. The only requirements are that you identify as female, are 18 or older, and live in the UK. Go get your money, girl! The entering project should of course also be in the UK and majority owned and lead by women. To enter, tell Crowdfunder your idea in 100 words or less with some details about your badass self. Everyone who meets the criteria will be invited to join Launchpad, their women-only crowdfunding accelerator programme, and then crowdfund to raise money for the previously mentioned prizes and funding.

Dawn Bebe, co-founder of crowdfunder says, “This is such an exciting opportunity for women across the UK and I’m delighted that the Back Her Business programme is there to support women turn their ideas into reality. Crowdfunding has been proven to help women validate their ideas, build confidence and raise the funds they need to make their ideas happen with the welcome addition of The RBS Group’s backing. With match funding grants and support from Crowdfunder, we want to inspire as many females as possible to test their ideas out.”

So it requires some self promotion. This can feel really uncomfortable if you haven’t done it before, and a bit intimidating even if you have. I still haven’t invited my friends list on Facebook to like the Restless page because I’m too self-conscious. Yes, I’m still worried random people from high school will judge me. It’s a thing. But it’s something that’s pretty natural. Society tends to tell women, repeatedly, to be quiet. So when it’s time for us to be loud about what we’re doing, it’s hard to brush off a lifetime’s worth of conditioning. When I get freaked out about this kind of thing I often think about what The Enthusiast said when I interviewed her about self promotion. She said, “think about how a man would feel. He wouldn’t give one fuck. He’d invite all 3,000 of his Facebook friends and say look at my stupid little page, and he wouldn’t care. No shade to them, that’s how it should be, but they’re able to do that because they’ve never been told they can’t.”

So rebels, sign up, and invite EVERYONE on your friends list to check it out! I promise I’ll do it too.

Head here to enter the start your side hustle competiton