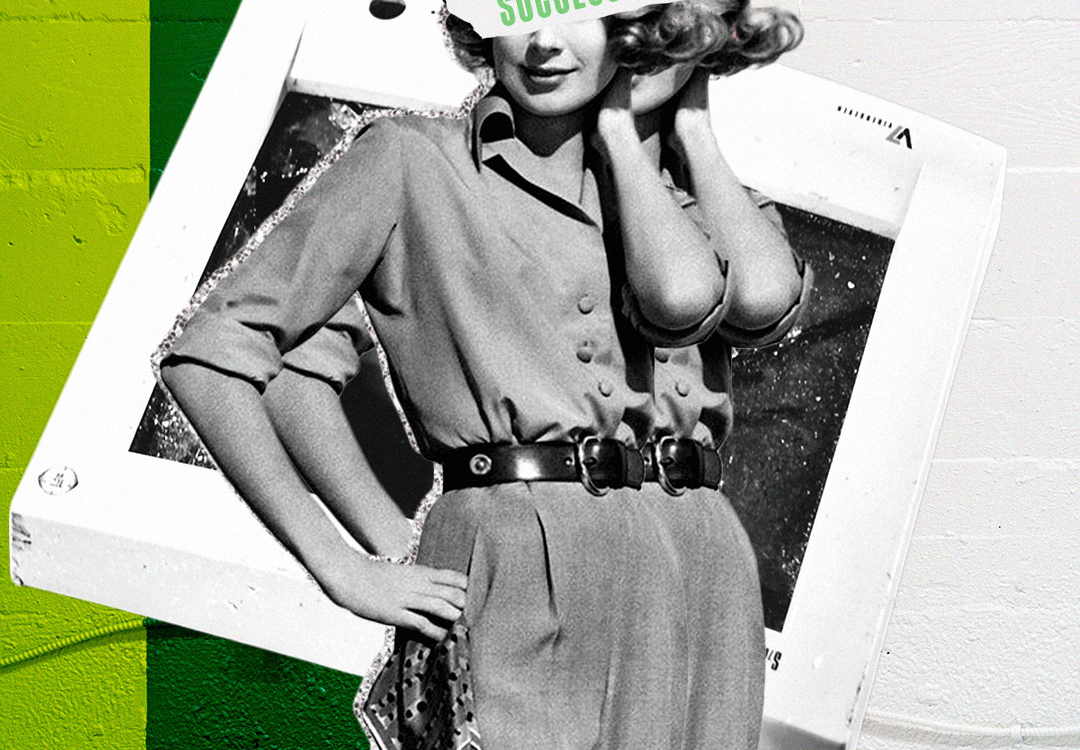 The Damaging Myth of “Effortless” Success

Alya Mooro confronts the impossible standards we set for ourselves, and each other

The term ‘imposter syndrome’ first entered our lexicon in 1978. Since then, much has been written and spoken and researched about it. We know that women have it more than men do, that it occurs when we feel like frauds, and that it basically comes down to the fear that we don’t deserve what we have.

Knowing all that though, being able to rationalise it, and all the evidence to the contrary in my own work and career, hasn’t stopped me from feeling it, from having to continually justify myself to myself. In fact, the more I do the more I fear that maybe I have misiled everyone, that I’m just a minute away from people being like LOL you suck, good little run you had there.

That imposter syndrome keeps me working hard and trying my best. But maybe that’s in part where it comes from. *Because* I’m trying, and, thanks to the culture we live in and the fact that I’m not in anyone else’s brain or life like I am in my own, I can’t see that other people are having to try, too.

“Effortless Perfection” is a term that was coined in 2003. It refers to the expectation that women should be “smart, accomplished, fit, beautiful, and popular, and that all this would happen without visible effort.” Ultimately, that we should fit society’s unrealistic expectations, without seeming to expend any effort.

A recent study looking into this found that, in an increasingly competitive world, this myth of effortless perfection may be modelled in an effort to tap into a “new and distinguishing feature of success”, one that “establishes its ‘superiority’ by appearing to occur naturally and with ease.”

In truth, our culture is obsessed with the idea of “effortless perfection,” and social media is further pushing this ideal. We are obsessed with the idea of God-given talent and have been fed a fallacy of celebrities just being oh so talented from the moment they emerged into the world. Most of what we see online is people just being oh so good at what they do; not the 10,000 hours, not the sacrifices, not the mistakes.

What’s more, we tend to champion the perceived effortlessness of things, and negatively judge ourselves for not living up to that. As if something means more when – or *because* it’s effortless.

This was a conversation brought up on podcast Is This Working? with hosts Anna Codrea-Rado and Tiffany Philippou. They addressed the fact that, at school, being smart was supposed to be seen as effortless. The organised girls, the ones who had to-do lists and did their homework more than five minutes before the bell rang for class were seen as nerds, while the ones who didn’t try were seen as the super cool, smart ones. So strong the pull of wanting to seem effortless, in fact, that many would pretend to be doing their homework at the last minute.

Getting good grades on that last-minute homework, on the exams that you *didn’t* study for, was always seen as much more impressive, much better than doing well on something you had spent ages working on. As if the effortlessness was an intrinsic part of it all, the thing that made it so formidable.

This perceived effortlessness extends to so much of what we do as women, whether that’s our appearances, how we raise our children – if we have them, our personal relationships and, of course, how we work.

It’s almost like we fear that if we work hard for it, it reveals too much about us, it makes us too vulnerable, and it means that we deserve it less. It means we fear that we don’t *really* have it, if having it is contingent on our trying.

But the truth is, nothing is effortless, not really, and effortlessness is actually really not that cool at all, despite what those girls in sixth-form used to say. While there is much to be said about the capitalistic ideas that push for hard work (and the burnout that so often results), our culture’s desire to laud what are considered “innate” abilities, without acknowledging factors like luck and privilege and, yes, hard work, is incorrect and damaging, and does little but continue to perpetuate the myth and hold women to impossible standards.