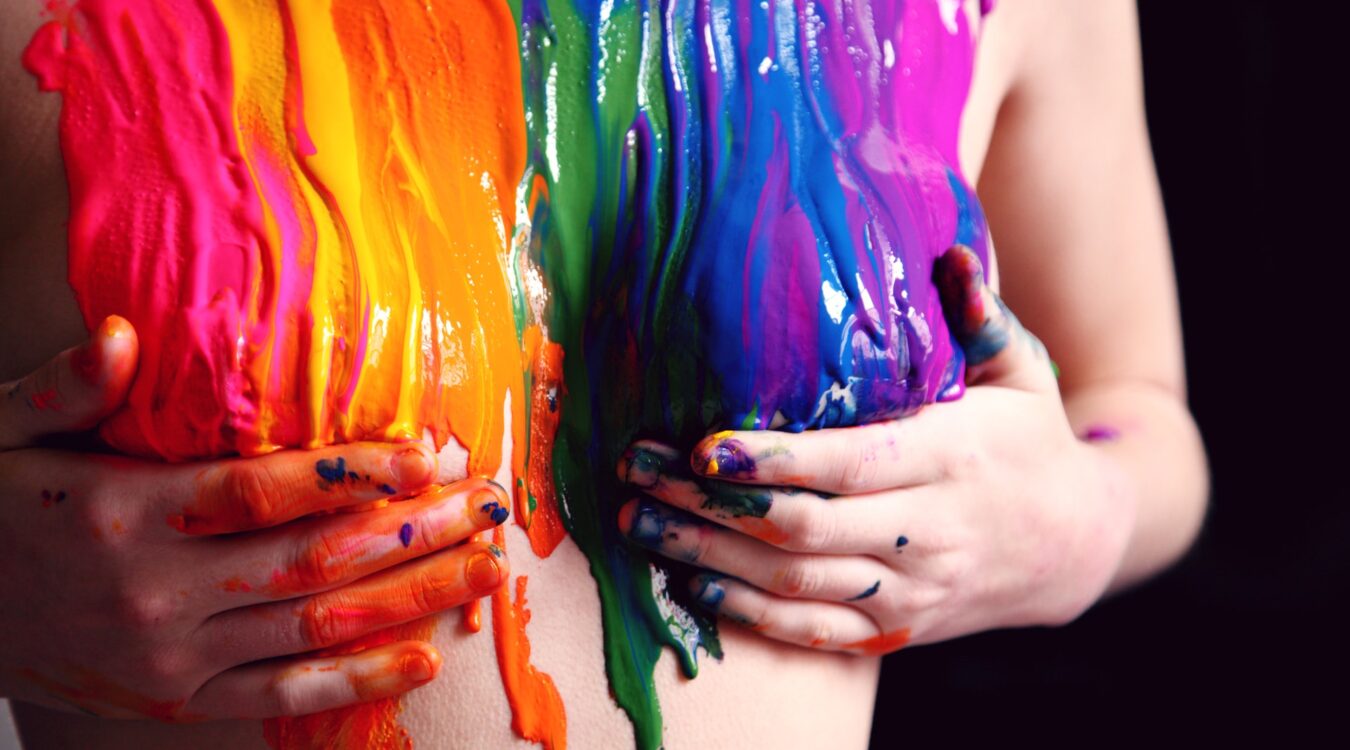 Some people find fetish as something disgusting and unconventional when fetish simply refers to a behavior that someone cannot get sexually aroused without.

A good percentage of queer women want to have sex without involving kinks and fetishes. But, a small percentage of women whose fetish drives their sexual appetite feels it’s embarrassing to talk to anyone, even at times their own partner, about what they want from the bedroom. Maybe they think speaking about their fetishes makes them weird. Well, who cares. It’s 2020 dear, everyone wants to bag themselves some orgasms.

When I asked Stephanie how she discovered her fetish, her reply was really something funny.  “I discovered voyeurism was my fetish when I was in law school. I didn’t have time to date folks because I was more obsessed with my studies than falling in love or hooking up.” She explained that she “had gone to read in the library one certain night when I saw two women having sex at the back of a shelf. I was just only two seconds to watching them when I unintentionally began to touch myself, I didn’t realize it until I was panting.”

However, what’s most easy for Stephanie is the fact that she enjoys threesomes sex the most. For her girlfriend, it’s no big deal inviting over a hookup partner for perfect sex. “My girlfriend is so cool with my fetish, she just enjoys the company of others. It’s a feeling I love she loves.” Stephanie says.

For most queer women, a fetish is something embarrassing and shouldn’t be talked about. For Claire, who has been dating her girlfriend for 14 months, she only decided to tell her partner two months ago that she enjoyed blood play more than any other conventional practice. Blood play (also known as hematolagnia, is the sexual interest of using blood or blood-like images in sex), for some people with the fetish, they have to cut into their partner’s skin; the sight and taste are what drives them.

However, Claire’s girlfriend only advised her to get a hookup who enjoys the same practice. “I think that’s the most embarrassing thing about my fetish. Nobody likes it. They see it as something demonic.” Claire tells me.

“I think that’s the most embarrassing thing about my fetish. Nobody likes it. They see it as something demonic.”

When I asked Claire what she enjoys about blood play, her answer confirms it’s something hot, Perhaps, because of the sexual power and responsibilities involved in the sexual act. “The fact I have to neatly cut a part of my partner’s body and suckle makes it interestingly sexy. I sometimes had to cut the nipple just to make sure I gave her a lot of pleasure. It doesn’t often play out as nice though, because your partner might bleed excessively but we do try our best.”

Claire’s only problem about it is finding the right partner that practices it since they are really hard to find out. “Sterilizing the tool. You don’t want to infect anybody so you try deeper to be clean as possible.”

Despite the many misinterpretations that surround fetishes, what sexually arouses consenting adults shouldn’t be discredited and outseen. Kinks and fetishes do matter and the more everyone starts getting along to discover theirs, the less everyone stops dismissing and dehumanizing it.